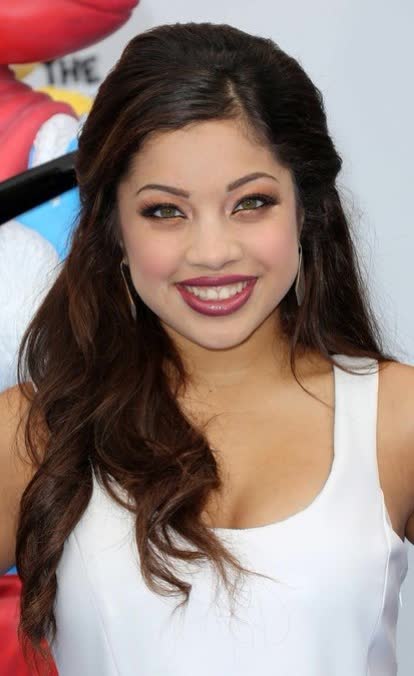 Where Kiana has received her high school diploma is unknown.

Kiana Brown is a young brunette singer who has been on stage almost her whole life. The young woman is a singer, musician, and actress. Her breakout was the victory in the talent-seeking project, Kidz Star USA back in 2011. She signed the deal with RCA Records and hit the ground running. Her debut singles were “Hey Chica” and “Do the Mermaid.” The first one, she performed to celebrate the Thanksgiving Day Parade.

Father: No reliable details regarding her dad.

Mother: It is a charming woman named Shakira Matherly. The woman said that her girl reallystarted performing at a very early age, in particular, since being only 2 yearsold. On account of this, Shakiradecided that her daughter’s energy needs an outlet and uploaded videos wherethe small girl performed to the Kidz Bop website. Eventually, Kiana was chosento be the finalist.

Siblings: In regard to Kiana’s siblings, we know actuallynothing to the regret of her fans.

Husbands and kids: Brown is a young girl with sights fixed on pursuingher career. It is a little bit early for her to get married and give birth tobabies.

The girl was spotted together with a YouTube star named Luke Brooks.However, both of them have not confirmed their relationship.

We should still find out what the fortune of Brown accounts for.

Place of living: Brown is an inhabitant of Los Angeles, California.

Cars: All data as to Brown’s vehicles are soon to be clarified.

Was she an active child?

As a little girl, she learned the alphabet and began singing it all the time. Attending school, she landed roles in various local productions. Kiana tried out for beauty shows as well. Meanwhile, she attended vocal classes to hone her skills.

She is a virtuoso when it comes down to playing the piano.

What song helped her win the Kidz Star in 2011?

“Someone Like You” by Adele had been performed by the girl before she gained the main prize of the contest for children.

Is she an actress?

She played Zoe Vaughn in the horror TV series “Scream” aired on the MTV channel in 2016. 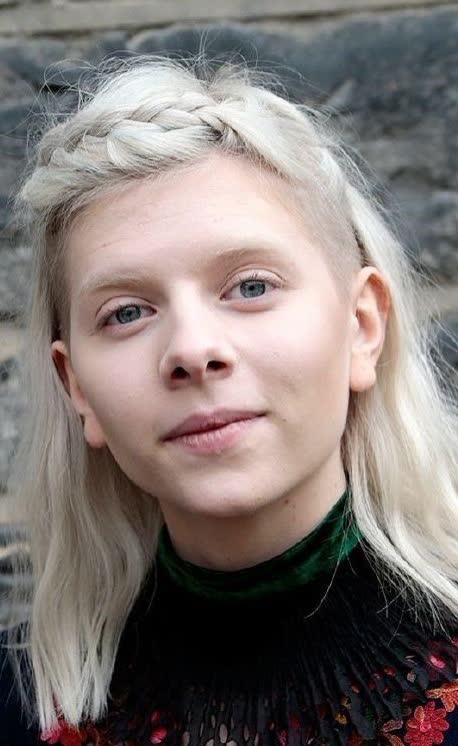 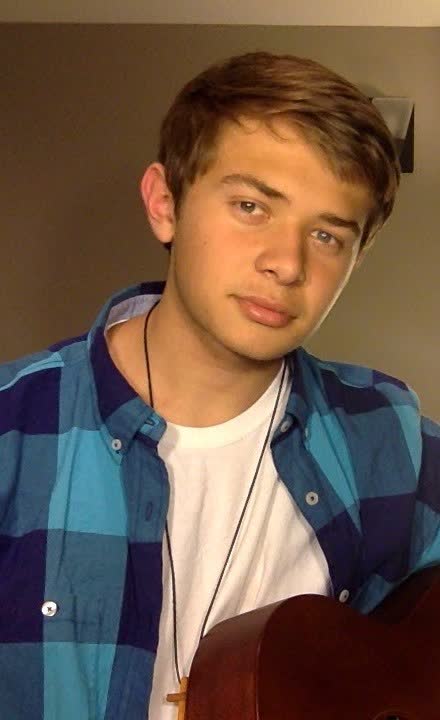 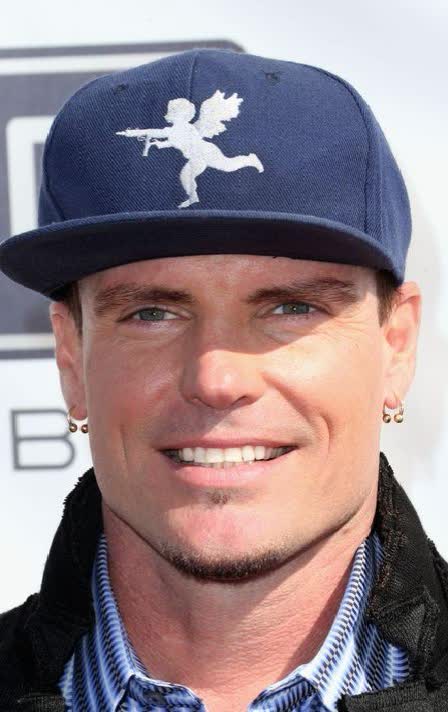