Jenna Rose is a YouTube sensation. The girl was noticed by lots of people with the release of the video for “My Jeans” on her YouTube channel which garnered over 17 million views and almost 300K dislikes despite the fact that she was only 11 years old at that moment. Different magazines started publishing interviews with the girl. She often appeared on National Television as well. Now the girl keeps moving towards the globe stardom.

Father: His name is Robert Swerdlow.

Mother: Her name is Debra Swerdlow. In 2005, the whole familymoved to Dix Hill in New York.

Siblings: No info yet on Jenna’s siblings.

Husbands and kids: Rose is no a married woman yet and has not gotchildren so far as well.

It isn’t known for sure what the name of Rose’s boyfriend is.

All reliable info regarding this isn’t available as of today.

Cars: We are still to get know anything about the YouTube star’s cars.

Why did the video for “My Jeans” amass so many dislikes?

With the launch of the video, the girl faced negative commentaries from haters who criticized her for her clothes, the low quality of the video, and even the shape of her mouth. The subsequent releases “OMG” and “Don’t Give Up” made things better. The first song is about cyberbullying, by the way.

When did she start acting?

As a girl, Rose played roles in different off-Broadway productions, for instance, “Ragtime,” “The Odella Williams Show,” and “The Miracle Worker.”

In what films and TV series has Jenna played?

She has several projects under her belt. Rose was chosen to play characters in “Family Practice” and “Which Way.” The young artist landed roles in “Mouse House” and “Caroline of Virginia.” She played herself in the documentary movie “Actor” by Eric Norcross.

Has she taken part in the talent-seeking competitions?

Jenna Rose tried out for a couple of them, in particular, “Got Talent” and “New York Knicks Kids Talent Search.” 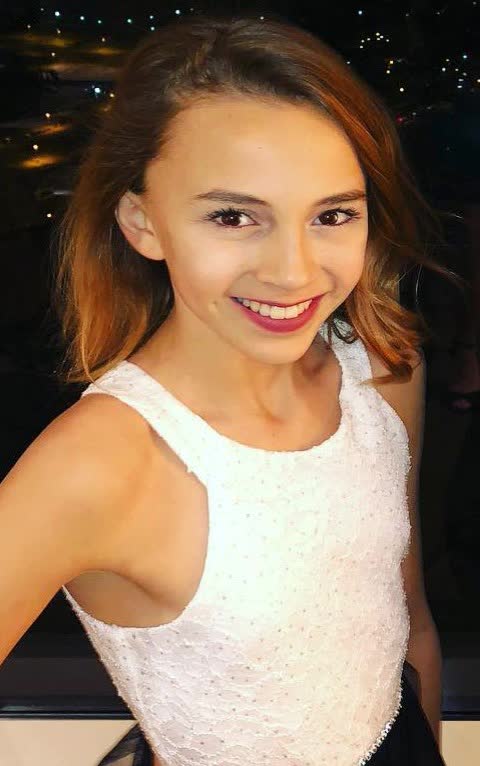 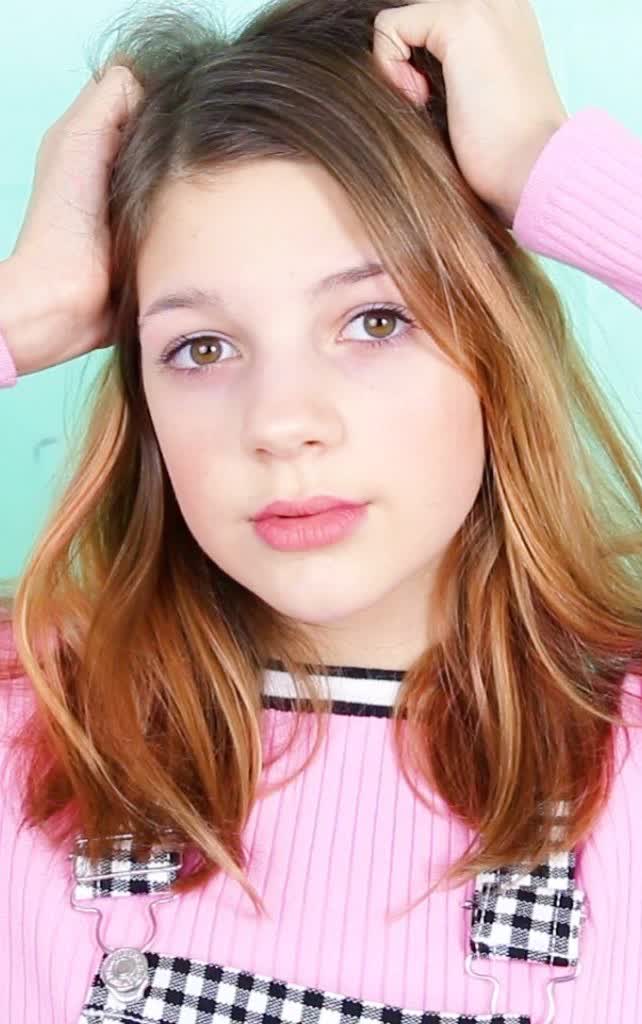 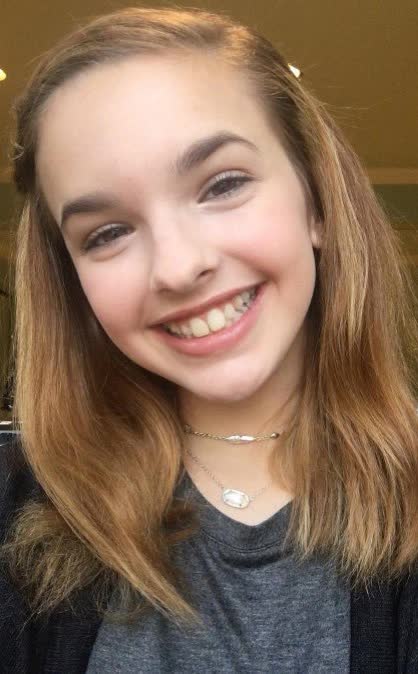 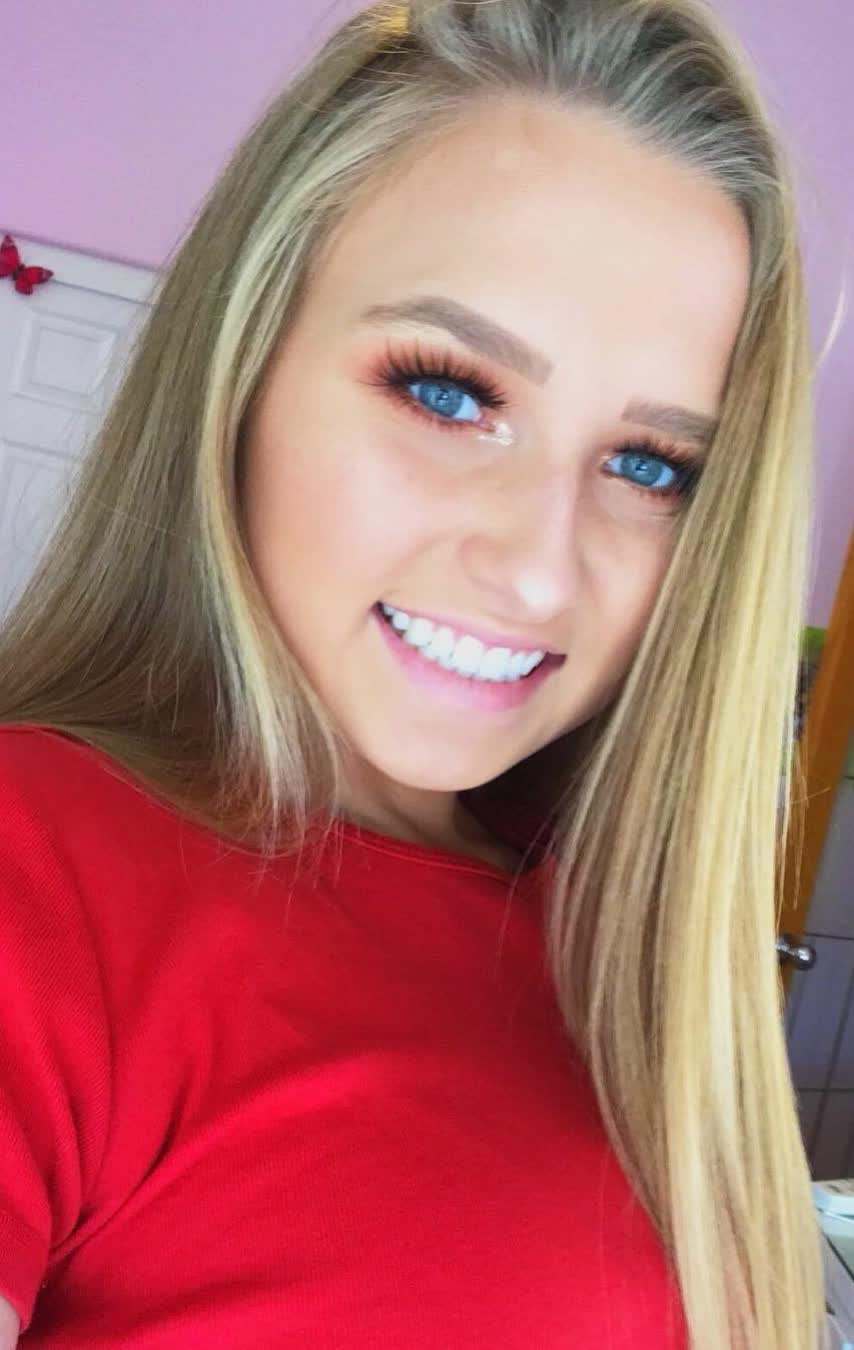 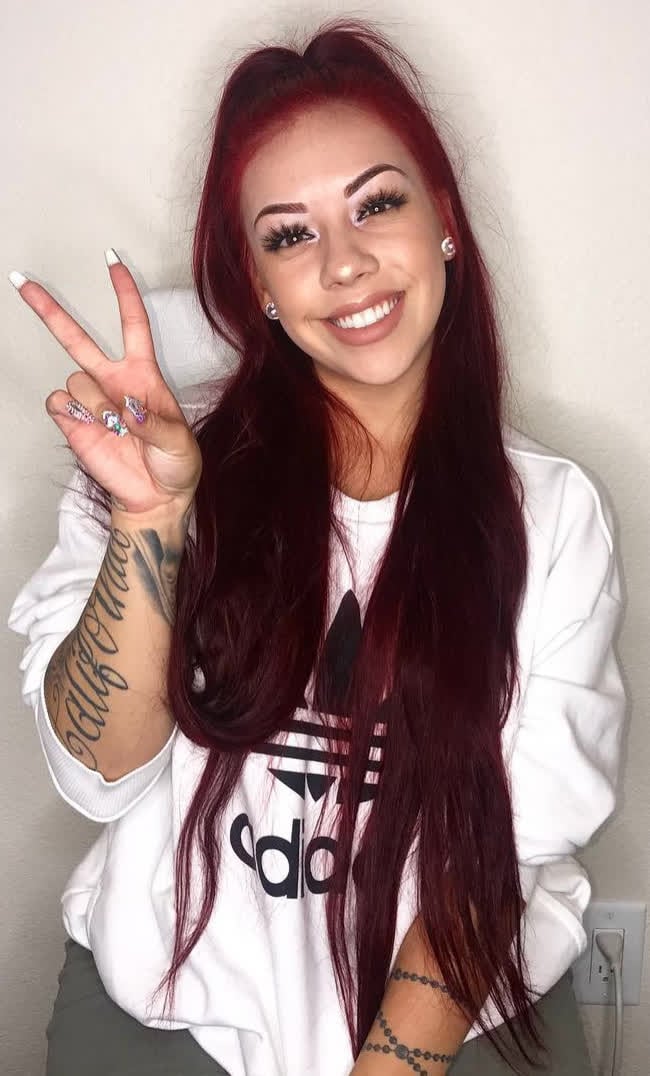 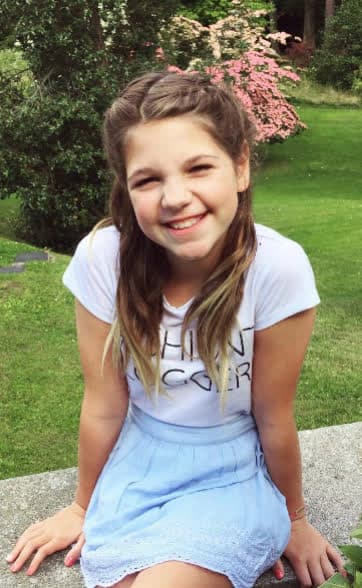 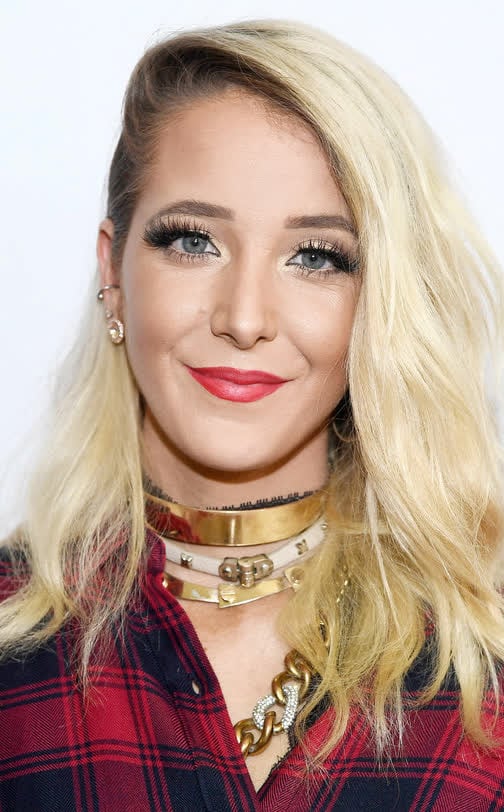 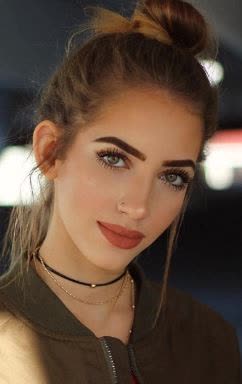