We do not know for sure what schools and colleges the young man has got scholarships at.

Abraham Mateo is a Spanish pop singer who performs exuberant, dance-oriented but at the same time soulful music which resonates with people. The boy has been singing since the age of three. When he was only 10, he inked the deal with the label EMI Music Spain and dropped his first album. Mateo has also established himself as an actor playing in such TV movies as “Dias Sin Luz” and “Raphael.”

Father: He is a security guard whose name is Antonio Mateo.The man’s parents were flamenco and Boleros singers.

Mother: His mom is a housewife. Her name is Susana Chamorro. The woman’s father was a singer in achurch choir. It was Susana who became Abraham’s first vocal teacher.

Siblings: The singer has a brother, Tony, who is senior tohim.  The young man is a musician aswell.

Husbands and kids: Abraham has not been tied in matrimony to any charminggirl yet. The singer hasn’t got babies as well.

What is going on in his dating life is not known to people.

Mateo’s fortune is regarded to be whopping $1 million.

Place of living: Mateo lives in Spain. No details about his exact residence.

Cars: No vehicles showcased as of today.

What is his genre?

He performs in the pop genre. However, he always adds elements of other types to his music such as from electropop, Latin music, R&B, and even reggae.

Who does Abraham look up to?

His major influence is Michael Jackson. According to Billboard, the prodigy’s voice and dance moves remind those of the King of the Pop. He cites also Ricky Martin, Justin Timberlake, Bruno Mars, Camila, Chris Brwon, and some others as performers he follows and looks up to.

What instruments can Mateo play?

At first, he started learning how to play flute and piano and then he embarked on mastering the acoustic guitar. It should be noted that he taught himself all these instruments. The guy can play by ear.

What was Abraham’s TV debut?

For four years since 2008, the boy performed on the show “Menuda Noche.” On this project, he made his debut TV appearance.

What is his following on the most popular social media platforms? 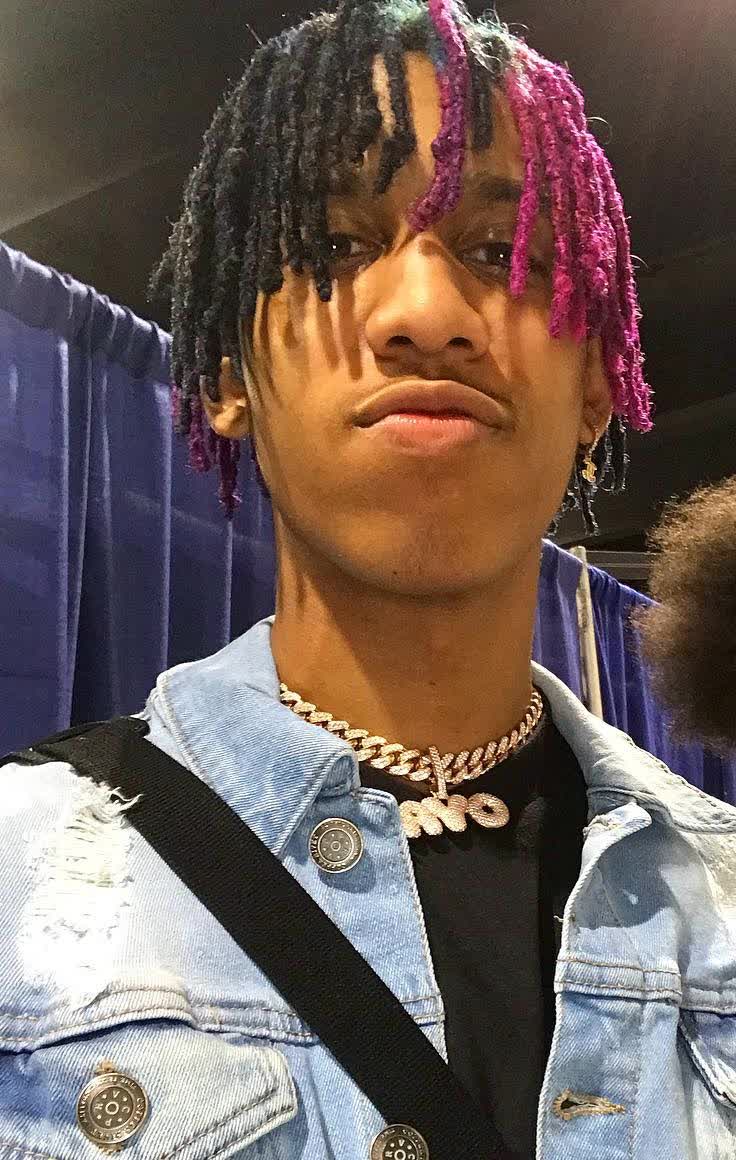 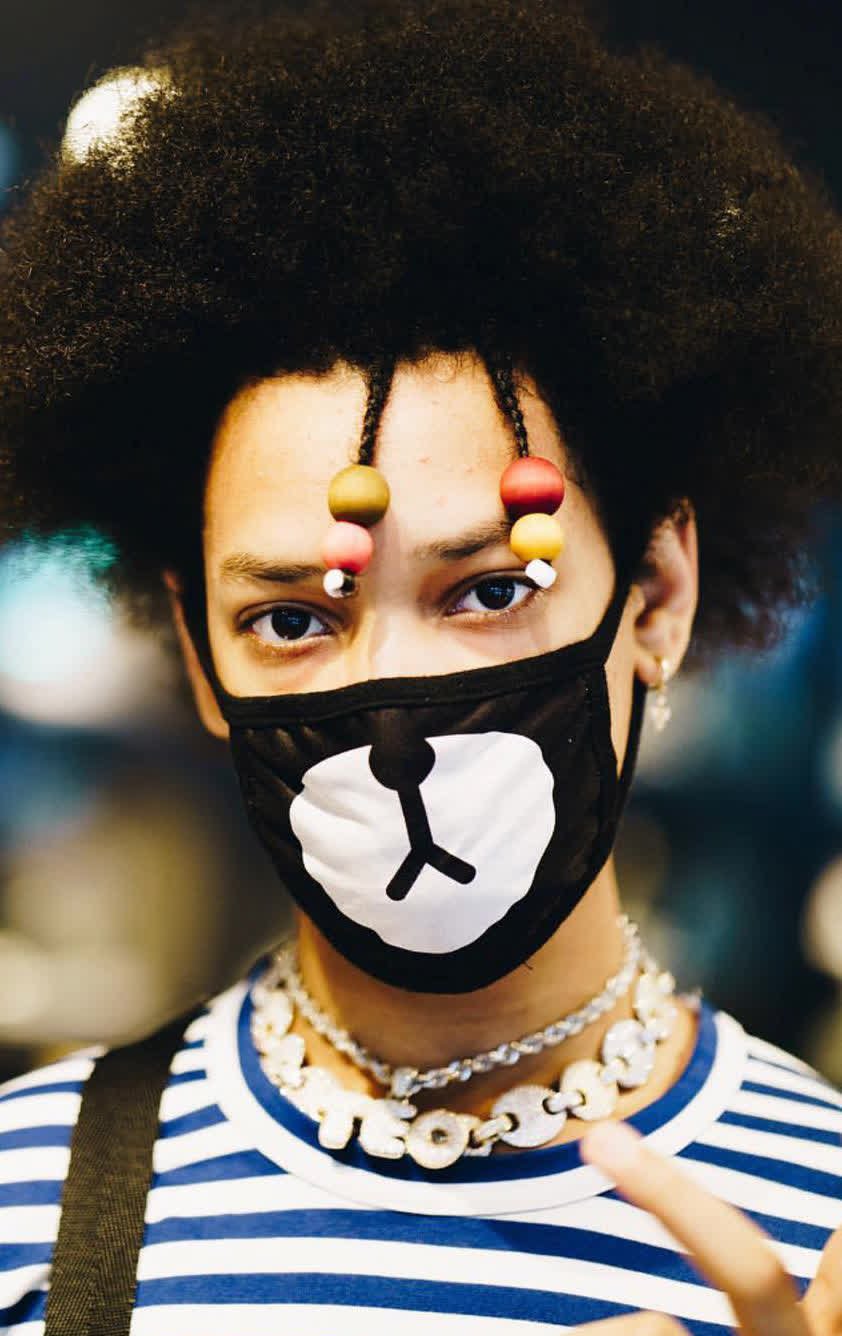