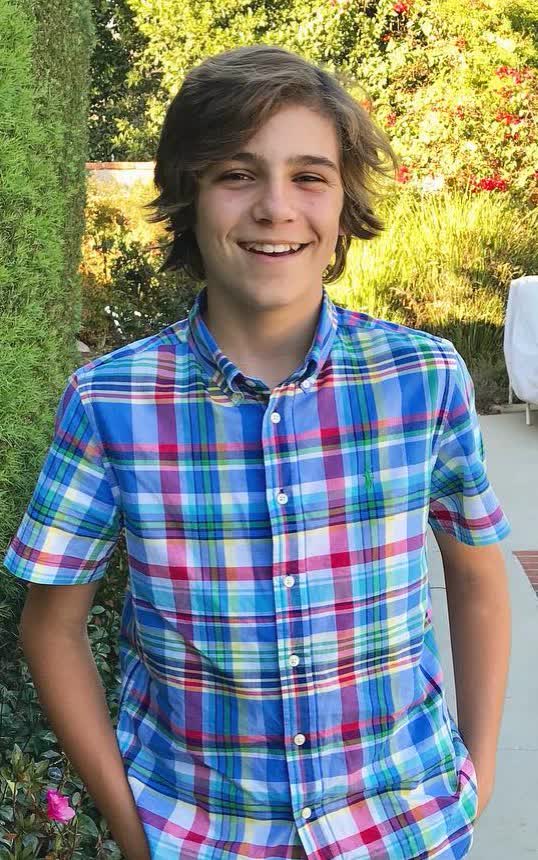 Lincoln Melcher is an American actor, who was born in California in 2003. This charming young actor got the love from his fans long time ago and still continues doing that. Lincoln gained a lot of popularity due to his acting in comedy movie ‘Alexander and the Terrible, Horrible, No Good, Very bad Day’ and various TV series, such as ‘Agent Carter’, ‘The Thundermans’, ‘Nicky, Ricky, Dicky and Dawn’ and ‘Bunk’d’.

Siblings: Melcher has a sister, whose name is Louisa.

He is currently single and there are no records connected to his previous relationships. Probably Lincoln is focused on his career and education at the moment.

When and how did he start acting?

Everything started with his role of Emmett Stanner in extremely popular TV drama ‘Scandal’, which was aired on ABC channel, and that time he was only ten years old.

What is the most stupid thing he has ever done?

He kicked himself on the face.

Is he active on social media platforms?

What was it like to film ‘Alexander and the Terrible, Horrible, No Good, Very bad Day’?

It was really great, cause he got to work with a lot of talented and cool people like Steve Carell, Jennifer Garner, and Dylan Minnette. 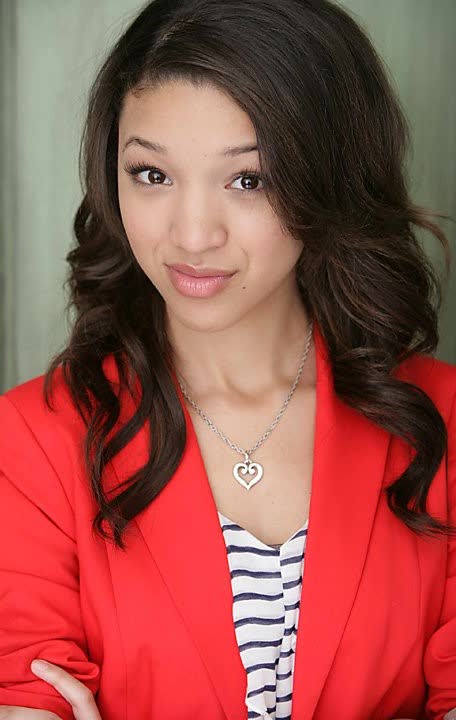 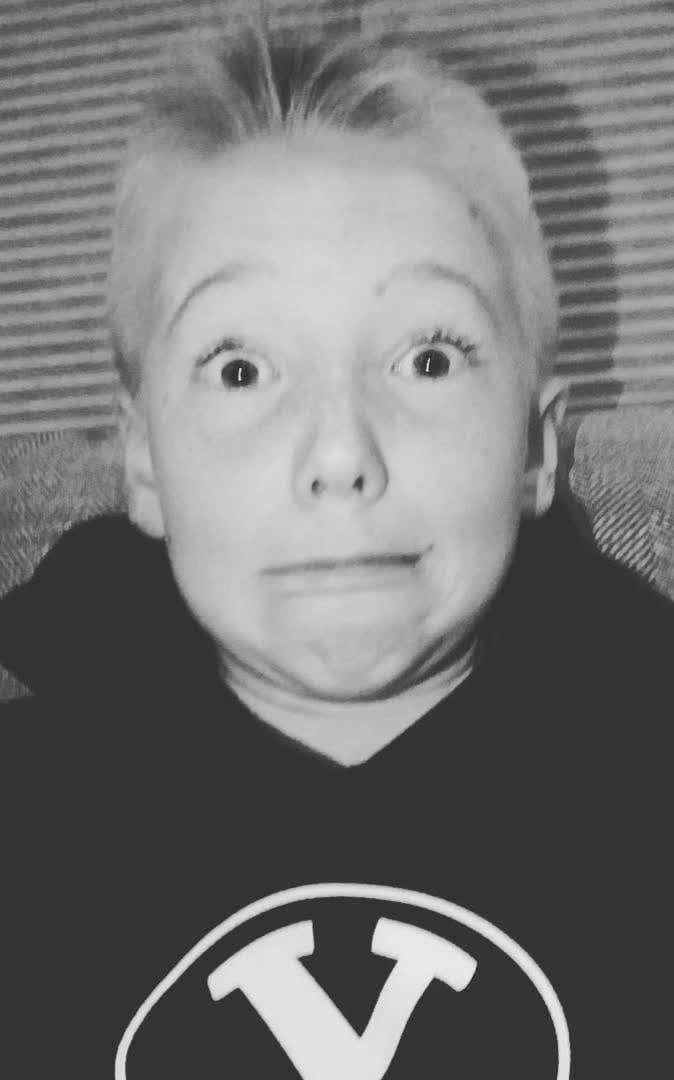