Miles Brown is an American actor, dancer and singer, who was born in Oxnard, California in 2004. He got his very first role on the big screen in 2012, and he wasn’t ready to stop on it. So Miles continued working in entertainer industry and starred in various TV series and movies: ‘Battlefield America’ in 2012, ‘Raising Hope’ in 2012, ‘Shameless’ in 2013, ‘Drunk History’ in 2015 and his huge project ‘Black-ish’ in 2017 up till now. Miles Brown showed his other talents like singing and dancing on ‘America’s Got Talent’.

Father: His father’s name is Jack Brown aka Wildchild, who is a rapper from California.

He is currently single and there are no records connected to his previous relationships.

His net worth is kept in a secret.

Place of living: Miles lives with his family in California.

What is it like to work with Anthony Anderson and Tracee Ellis Ross?

He thinks it’s really cool to work with them, because they sometimes act like his real parents.

What is the situation with Brown’s tooth?

On set of ‘Black-ish’ Miles had a loose tooth and his TV dad Anthony Anderson wanted to pull it out so badly, so the kid gave Anthony this opportunity.

How did it happen that he met Barack Obama?

Miles was invited to Barack’s Easter Egg Roll, because Obama’s family are fans of the show. 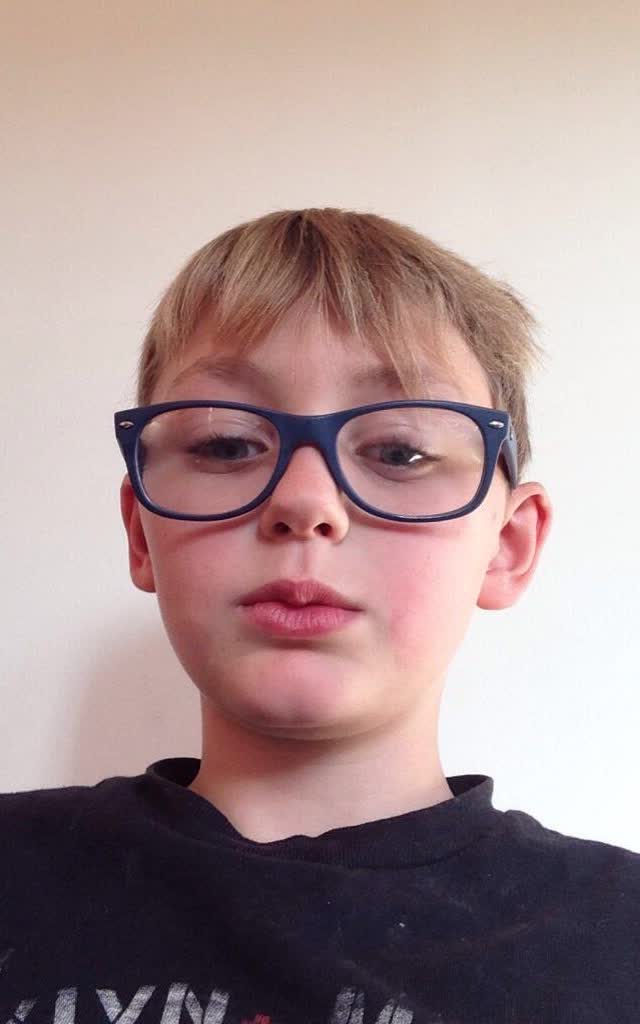