He attends a local middle school.

Noah Schnapp is an American actor, who was born in New York City in 2004. He has always been interested in acting and performing on stage, so he started his career with modeling and playing in school theater productions at a very young age. In 2015 he had a great opportunity to act in ‘Bridges of Spies’ along with well-known and loved Tom Hanks, Amy Ryan and Alan Alda. He is also a voice actor and in ‘The Peanuts Movie’ Noah voiced Charlie Brown. But the biggest success he’s got so far he gained thank to award-winning Netflix mystery TV series ‘Stranger Things’, where he portrays Will Byers, a very curious and energetic kid.

Siblings: Noah has a twin sister, whose name is Chloe.

Noah is currently single and there are no records connected to his previous relationships.

According to some resources his net worth is estimated at $1 Million.

Place of living: He lives with his family in New York City.

When did he start acting?

He began acting when he was just six years old. As of 2018 Noah is 14 years old and it’s possible to say that he is an experienced actor at his young age.

Does he have any awards or has Noah ever been nominated?

In 2017 Noah was nominated for ‘Young Artist Award’ and ‘Screen Actor Guild Awards’ for ‘Best Performance’ and ‘Outstanding Performance’, but he took only the last one.

What was his reaction when he saw the ‘Stranger Things’ script?

Nobody ever had an idea that the show was going to do really well and become so popular. 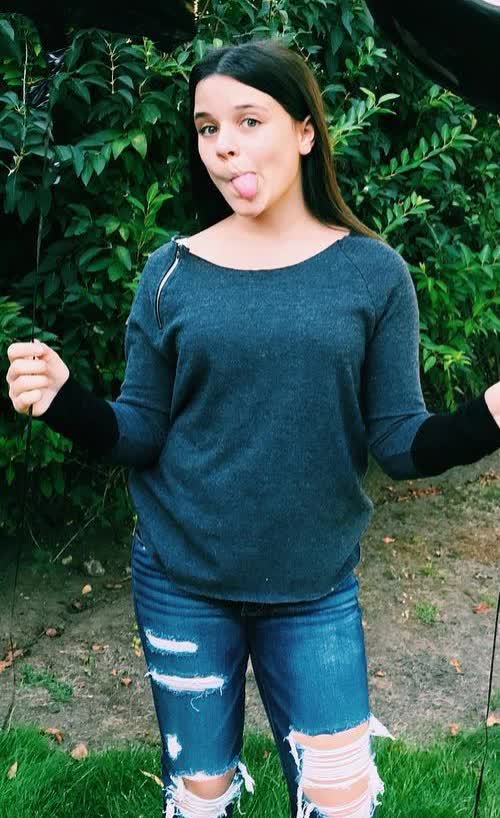