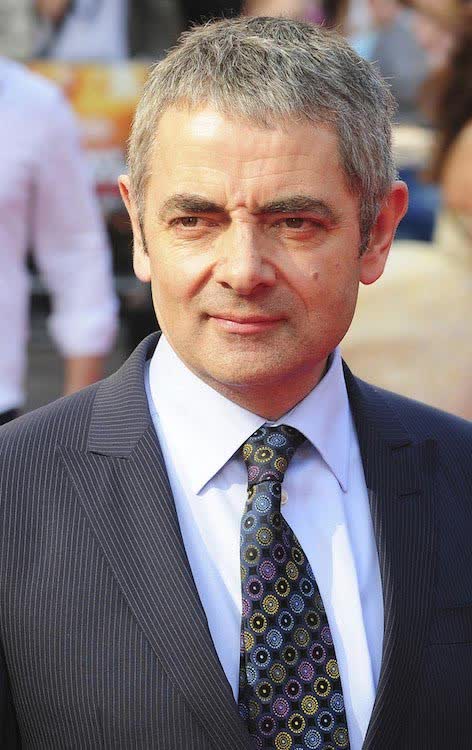 He studied at Newcastle University.

Rowan Sebastian Atkinson was born on the 6th of January, 1955 in Consett. Rowas was not prepared to be an actor by his parents. Their aim was to give him strict upbringing and he was educated properly at school and later at the university where he got the specialization in engineering. While studying at the university Rowan showed interest in performing and was a common participator of many entertainments. Later he started with the radio show which was called ‘The Atkinson People’ and had a success. The show was built in the form of interviews with invented people who were of great importance according to the plot and whom the actor performed himself. The show was very satirical and funny. Later the actor started working on television. One of the first shows he participated in was called ‘Canned Laughter’. Now Rowan is widely known by the name of his character Mr. Bean.

Mother: his mother’s name is Ella May.

Siblings: he has several siblings.

Wives and kids: he is married to Sunestra Sastry. The couple divorced in 2015. He has two children whose names are Benjamin and Lily.

Rowan is divorced now and has free relationship.

Rowan’s net worth is estimated at 140 $ Million.

What is the actor’s attitude to religion?

Rowan criticizes all religious views that deprive people of their rights and freedoms.

What was the story with the plane?

In 2001 the actor could really die in an air crash. He was flying to Kenya on his private plane. Suddenly the pilot got unwell and Rowan had to operate the plane himself.

What is the biggest contribution of the actor in arts?

Rowan created his own unforgettable style in comic performing. It is now called physical comedy. 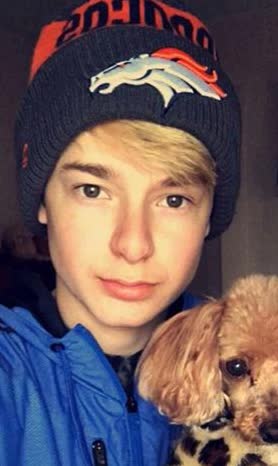 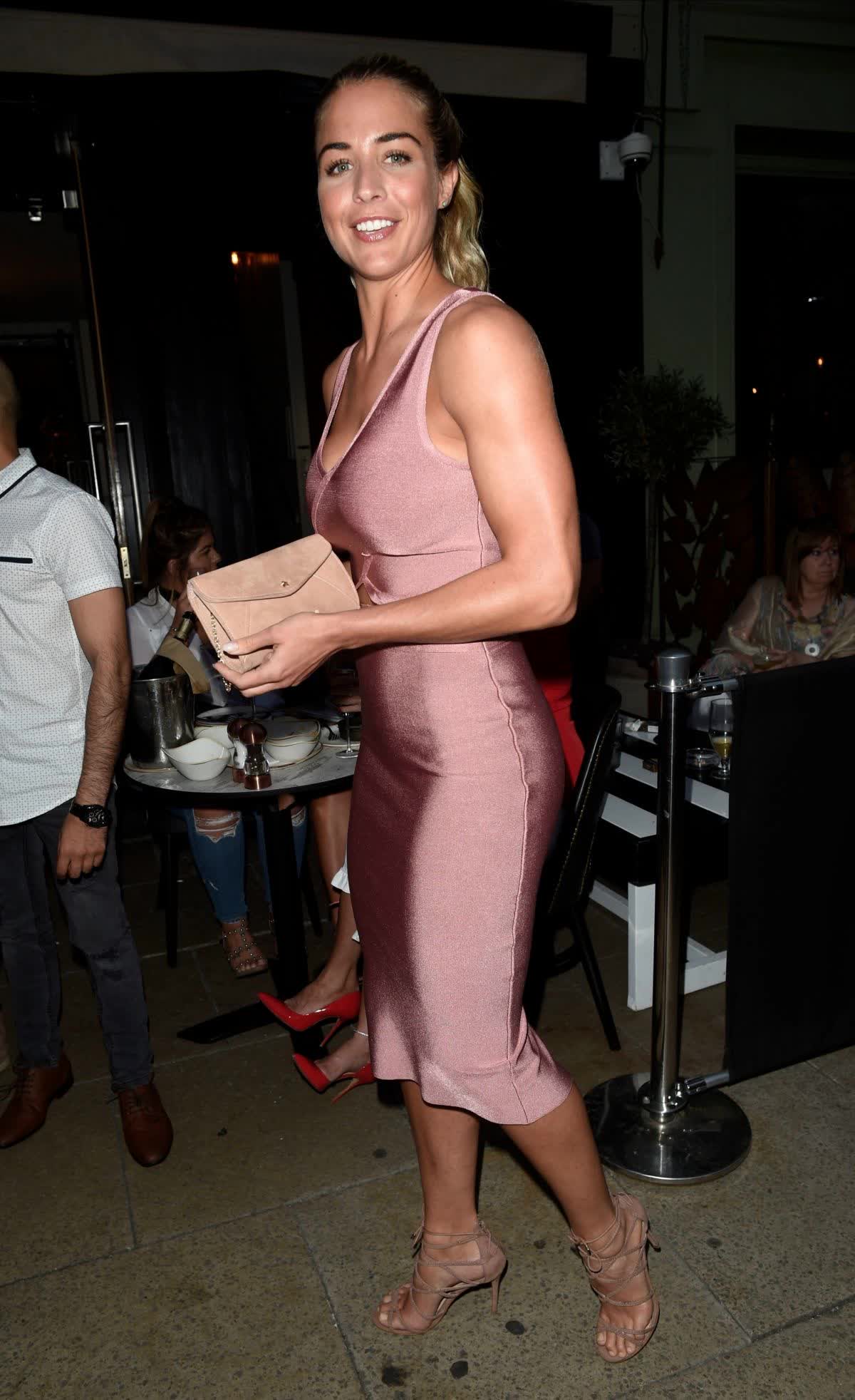