Joe is a high school student.

Joe Waud is a rising teenage idol, who rose to prominence thanks to the popular Musical.ly app, where he and his brother Jason are one of several famous twins. Joe was born in 2003 in Washington. He joined Musical.ly in 2016 together with his brother (actually, after Jason joined the app) and the two started attracting fans quite quickly with lip sync and other short videos.

Parents: no information is given by the boy about his parents yet.

Siblings: apart from his twin brother named Jason, Joe has an older sister.

Wives and kids: As of 2018, Joe is only 15 years old and it is too early for him to get married and have kids.

It is not known whom Joe is dating. Moreover, it looks like that in the beginning of 2018 he is not dating anyone based on his social media. Anyway, it is completely normal for a teenager he is. Update: He’s dating a girl named Alexis Grime.

Joe's net worth hasn't been estimated yet. It is unclear how much money the boy makes but what is obvious is that he will be earning more than enough in future thanks to his ability to attract attention and build fanbase.

Place of living: Joe resides in Washington together with his family.

Does Joe share his social media accounts with his brother?

No, unlike many other twins, Waud boys have separate social media accounts. They have separate Instagrams, Musical.ly accounts, and they create videos not only together but solo as well.

What are Joe's hobbies apart from making videos?

Is he older than Jason?

Yes, he is 1 hour and 25 minutes older than his twin brother and he is very proud of this fact.

How did he start off on Musical.ly?

He joined the app a couple of months after his brother discovered it.

What are his most famous lip syncs?

They include lip syncs for songs of bands like Backstreet Boys and other pop-music performers. 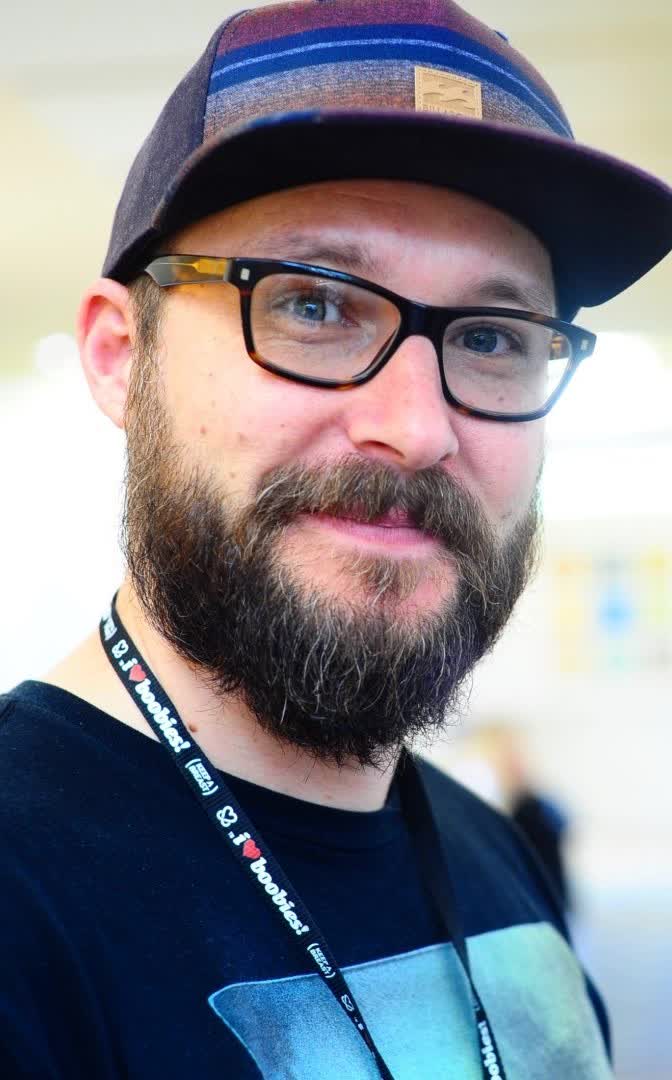 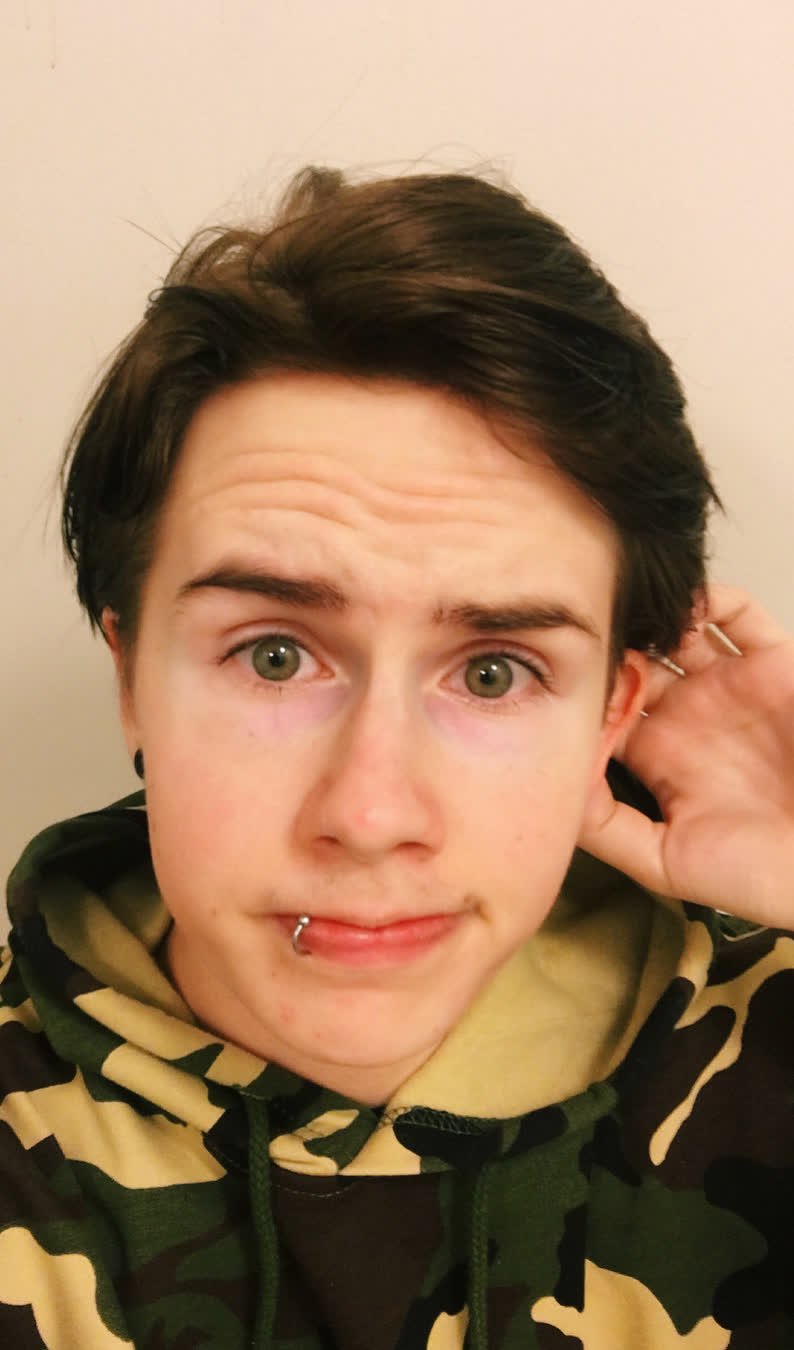