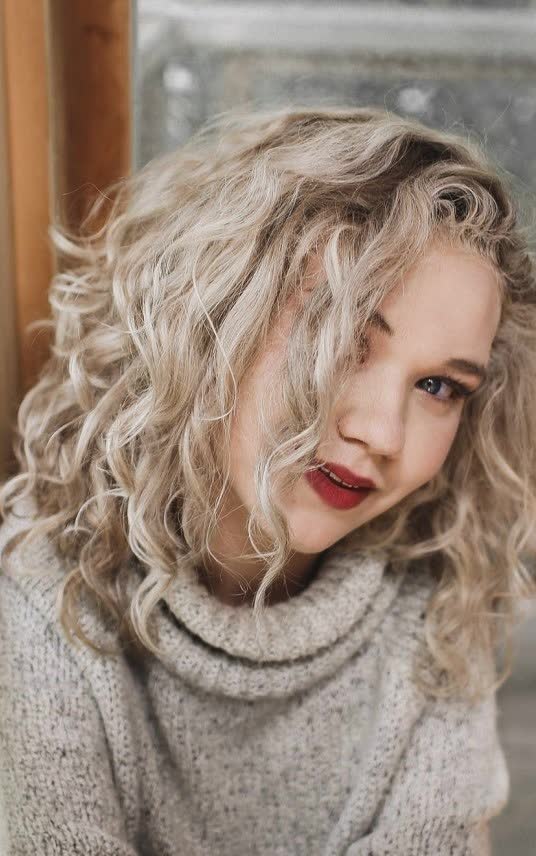 At the current moment, no information is available.

It was The X Factor show that made Rion Paige a well-known singer. She finished in the fifth place coached by a judge named Demi Lovato. As another panel member said after the first rendition of the girl on the show, it was the easiest yes he had ever given to a contestant. Rion is a country musician. She enjoys the taste of olives and loves riding together with her little brother.

Father: What the name of her biological father is has not beenrevealed.

Mother: Paige’s mother’s name has not been disclosed. On oneof the live shows of The X Factor, she performed “Swingin” by John Anderson.This rendition was devoted to her mother.

Siblings: Rion has a junior brother whose name is Colton. Shededicated one of her performances on the show to him. It was the single ofElton John “Your Song.”

Husbands and kids: Because of her young age, the girl is still to getmarried to a handsome guy and to give a birth to a child.

About Paige’s dating life, everything is under wraps so far.

How much Rion earns is still to be made clear one day.

Place of living: Rion has been a Nashville resident since 2015.

Cars: Paige has not revealed info about her garage.

Has she got any health problems?

The girl suffers from a rare condition which results in her wrists bent at a 90 degree permanently.

What was Paige’s audition song?

Paige deeply impressed the panel and viewers with the performance of the track of Carrie Underwood called “Blown Away.” The girl took part in the auditions arranged in Charleston, South Carolina, by the way.

Who does she look up to?

When was she eliminated?

The girl was forced to leave the show at the very start of December 2013. 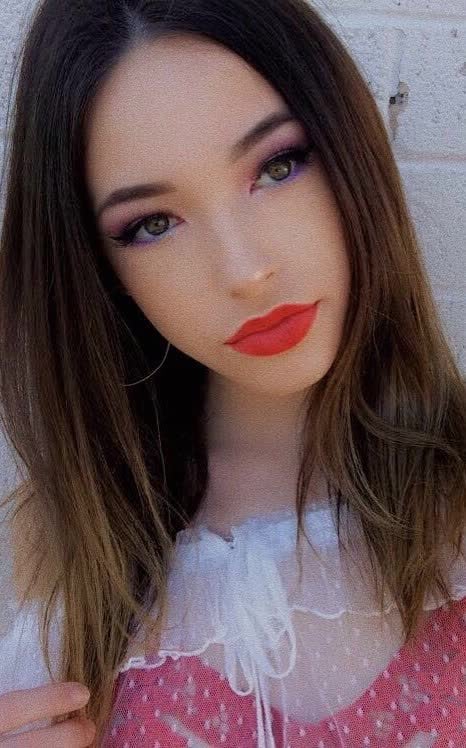 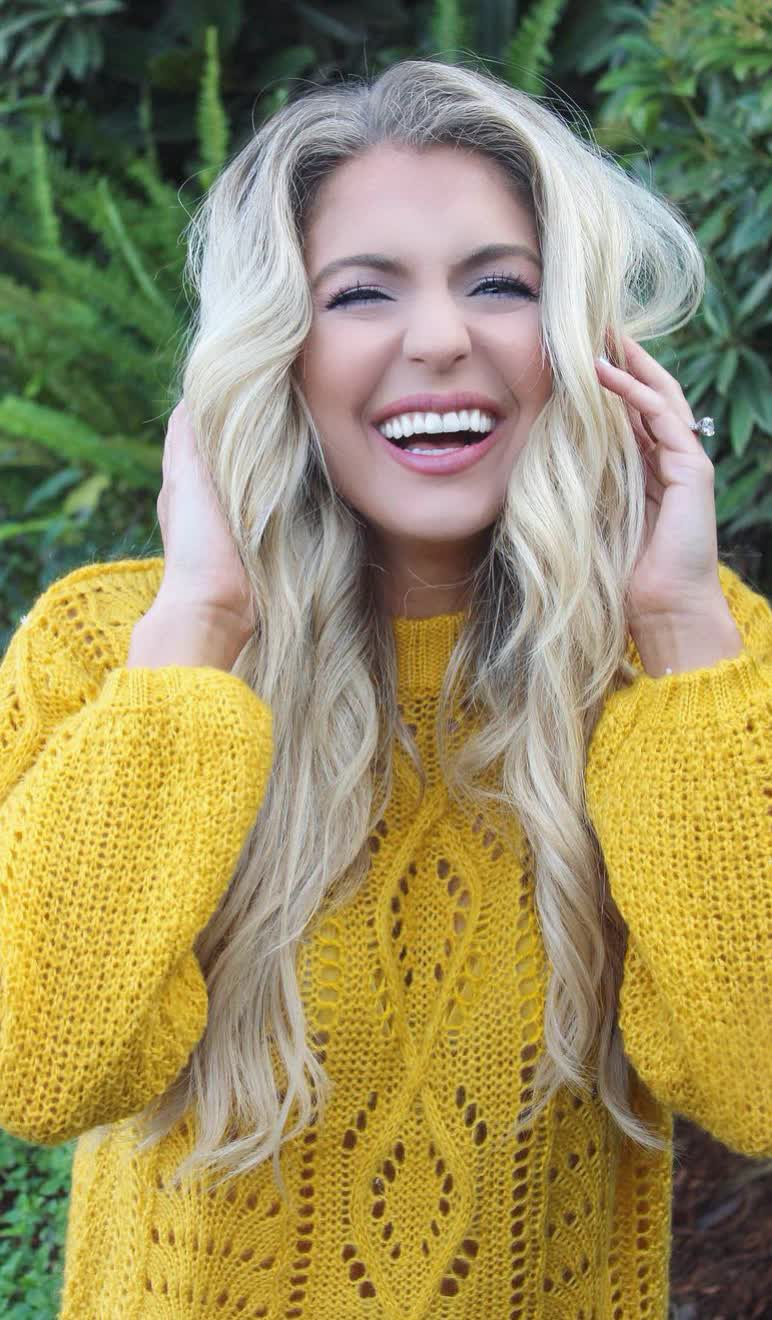