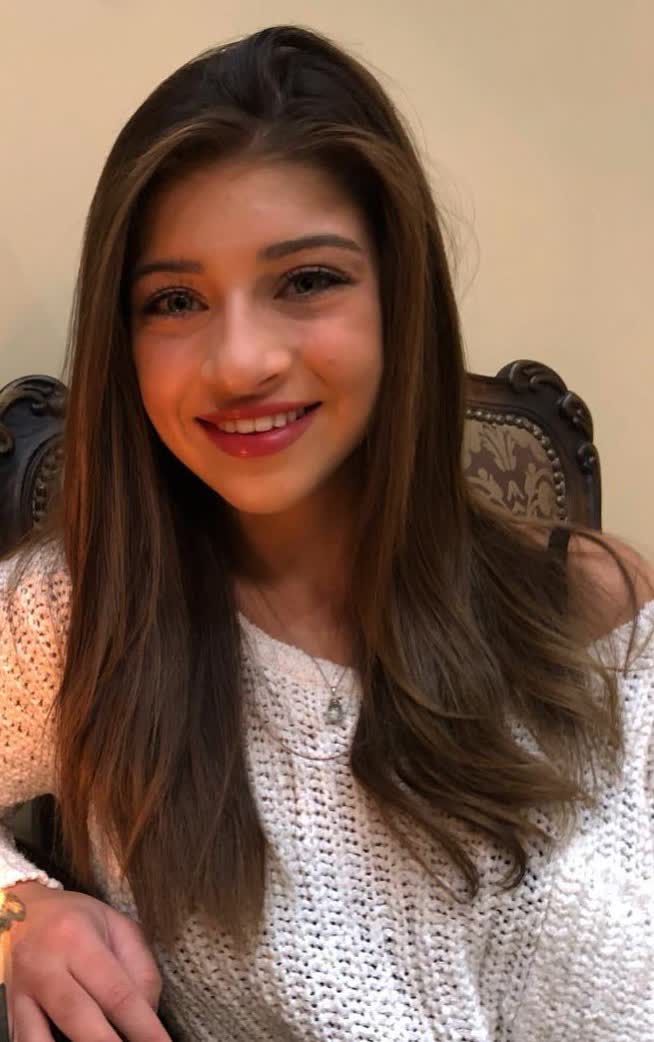 Gia Giudice is a member of the musical band called 3KT. The trio includes also Cristianna Cardinale and Alexa Maetta. In 2014, they made it big sharing the cover of “Circus” by Britney Spears. Currently, she has over 380K followers. This makes it possible for her to promote such brands as Bombay Hair Products, 310 Nutrition, and some others and to be paid for it.

Father: His name is Joe Giudice. The man sentenced to 41-monthin jail in March 2014. In particular, his parents were convicted of bankruptcyfraud. The trial decided that parents should serve their sentences at differentperiods so that at least one parent could stay at home with children.

Mother: Her name is Teresa Giudice. She is a best-selling author of New York Times and a star on theshow “The Real Housewives of New Jersey.” The woman was the first one whoserved his sentence after the trial. However, she was released earlier.

Siblings: Gia has three junior sisters whose names are Audriana,Milania, and Gabriella. When theirmother was behind the bars, Gia served as a mother for her younger sisters.

Husbands and kids: Gia is yet to become a fiancée. She has no childrendue to her young age.

Her boyfriend’s name is Nick.

As far as Gia’s net worth is concerned, all figures are yet to bediscovered.

Place of living: It is New Jersey.

Cars: The girl has not opened up about cars she owns.

In what fields has the girl improved her skills?

She has been always into sports. Growing up, she was trained as a gymnast and later on as a hip-hop dancer. Her athletic figure helped her become a cheerleader.

Is she a model?

She is a model as well. Teresa always tried to put her in various photo shoots. She is signed to Xist Talent Agency.

When did the girls found the musical band?

It was at the start of 2014 when the three girls formed the group.

Has she hosted a show?

When her mother was in jail, she constantly appeared on the program which told about the challenges her family faced when Teresa was away.