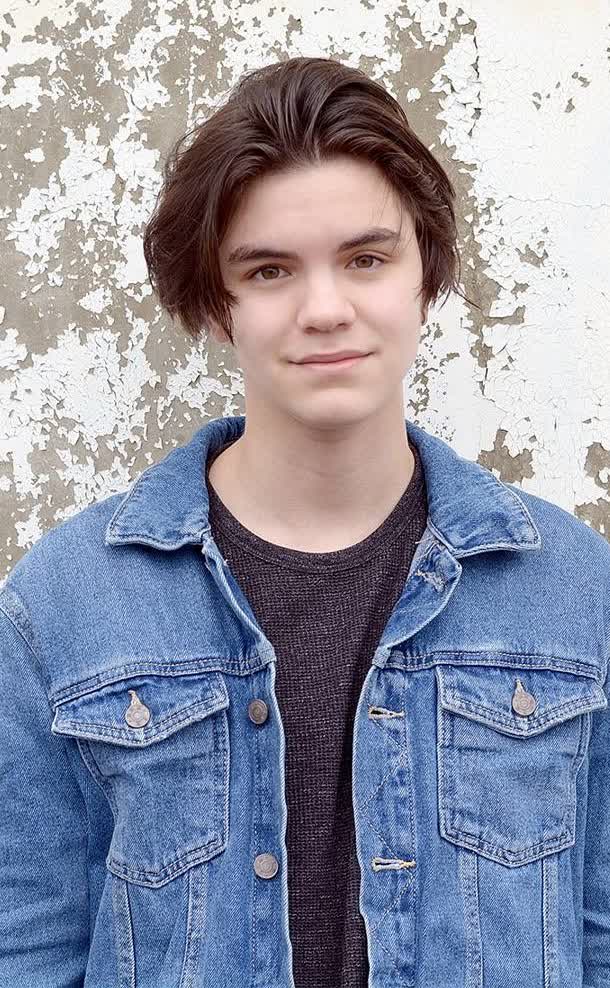 When he lived overseas, Burnett went to British and American international schools.

Shon Burnett is a budding singer from Thailand who has already been a finalist in three talent competitions, including The Next Star 7 on Canada YTV, The Trainer 5, and TVN KPOP Star Hunt. The guy piqued the interest of many people around the world sharing his covers of popular songs, doe instance, “Titanium” by David Guetta and “Strip That Down” by Liam Payne. The latter one, he performs on piano and bass guitar.

Father: The young singer has not revealed anything about hisfather.

Mother: No word yet on Shon’s mom.

Siblings: Shon has a sister whose name is Amanda.

Husbands and kids: Burnett has not been either a father or a husband sofar due to his young age.

Shon seems to be loath to reveal anything that can unveil the details ofhis private life.

Shon’s fortune has not evaluated so far.

Place of living: Shon is currently an inhabitant of Surrey, Vancouver, Canada.

Cars: Burnett’s garage is yet to be investigated.

Does he consider himself a talented guy?

Talent means nothing to him. According to Burnett, the only thing that can define person’s success is his experience he can get working hard along the way.

What musical instruments can he play?

Music has been his number-one passion since his early years. He has mastered piano, drums, viola, and guitar. Some of them, he learned by himself without attending classes.

What was his life-changing moment?

Shon was noticed by Rang Rockestra, a Thailand rock star during one of his performances at the weekend market. He wowed this man so much that he offered him to come to his studio the following weekend. Burnett became one of his mentees. Going through special training, he started performing at various concerts and acquired greater experience.

What established performers has he covered?

There are plenty of covers under his belt, including the music of Maroon 5, Justin Bieber, Adele, The Chainsmokers, Drake, One Direction, and others.