Whether he went to school or was home-schooled has not been defined yet.

People often call him Fletch but his full name is Fletcher Pilon. He is a singer and guitar player from Australia. The young man won season 8 of Australia’s Got Talent at the start of spring 2016. Earlier, he appeared on such TV shows as Slime Fest, The Voice Kids, and Balcony TV Sydney. Conclusively, Pilon had been heavily involved in performances before hitting it big on Australia’s Got Talent.

Father: Fletcher’s father’s name is yet to be discovered.

Mother: Her name is Jilly Pilon.

Siblings: Pilon had a brother named Banjo who unfortunately passed away at the age of 10. He was hit by a car when he was skateboarding.Fletcher dedicated the single “Infinite Child” to him. He performed this song auditioning for the show “Australia’s Got Talent.” His performance was so heart-piercing that all judges said “yes” to him. Eventually, he won the main prize of the show. Fletcher has also a junior sister.

Husbands and kids: Pilon has not become a father and a husband yet.

Based on his Instagram posts, Fletcher is romantically involved with a young charming girl. However, her name has not been clarified so far.

Fletcher’s actual fortune is under wraps so far.

Place of living: The young heartthrob lives in Australia.

Cars: All is yet to be discovered in regard to his garage.

What is his first EP?

The collection is devoted to his brother as it is titled “Banjo.” The extended play reached the top of iTunes charts as well as the track “Infinite Child” after the release in December 2015. He also went on tour with the EP across his native country.

When did he appear in The Voice Kids show?

It was in 2014 when the young boy took part in the auditions for this talent-seeking TV project. Fletcher sang the track “Flying with the King” by Lee Kernaghan. He received three-chair turn during the performance.

Who was his coach on The Voice Kids?

He chose The Madden Brothers to be his personal trainers.

When was he eliminated from the show?

He was forced to leave the TV series after he was defeated in the battle round performing  “Let Her Go.” 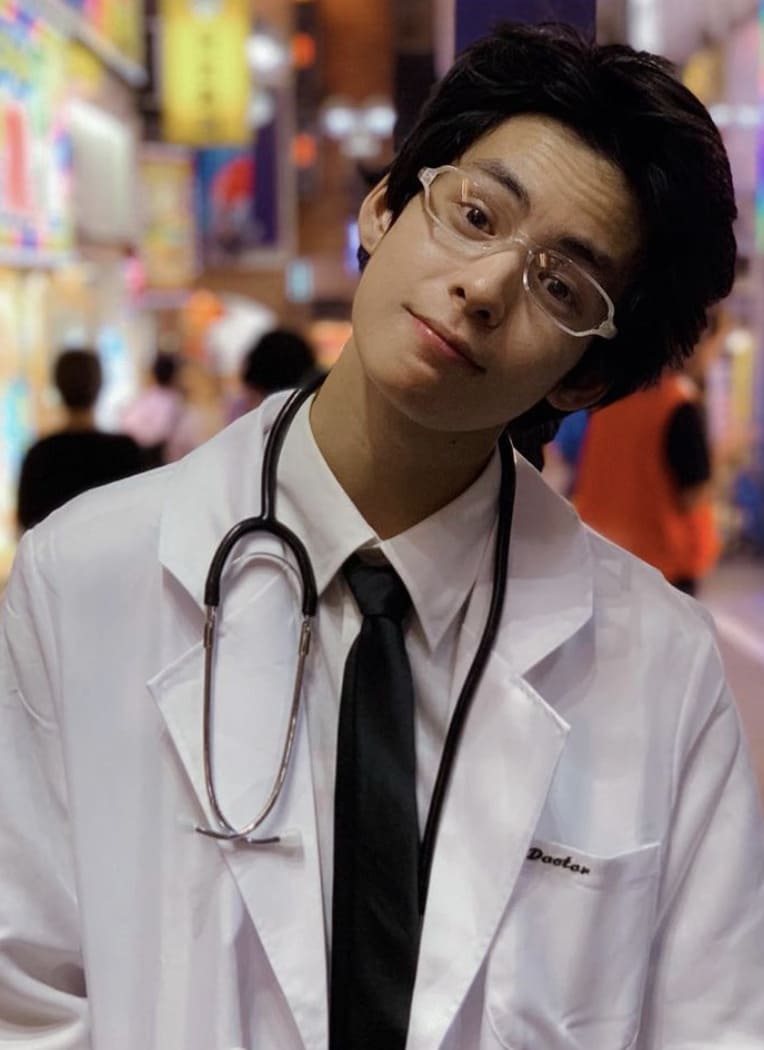