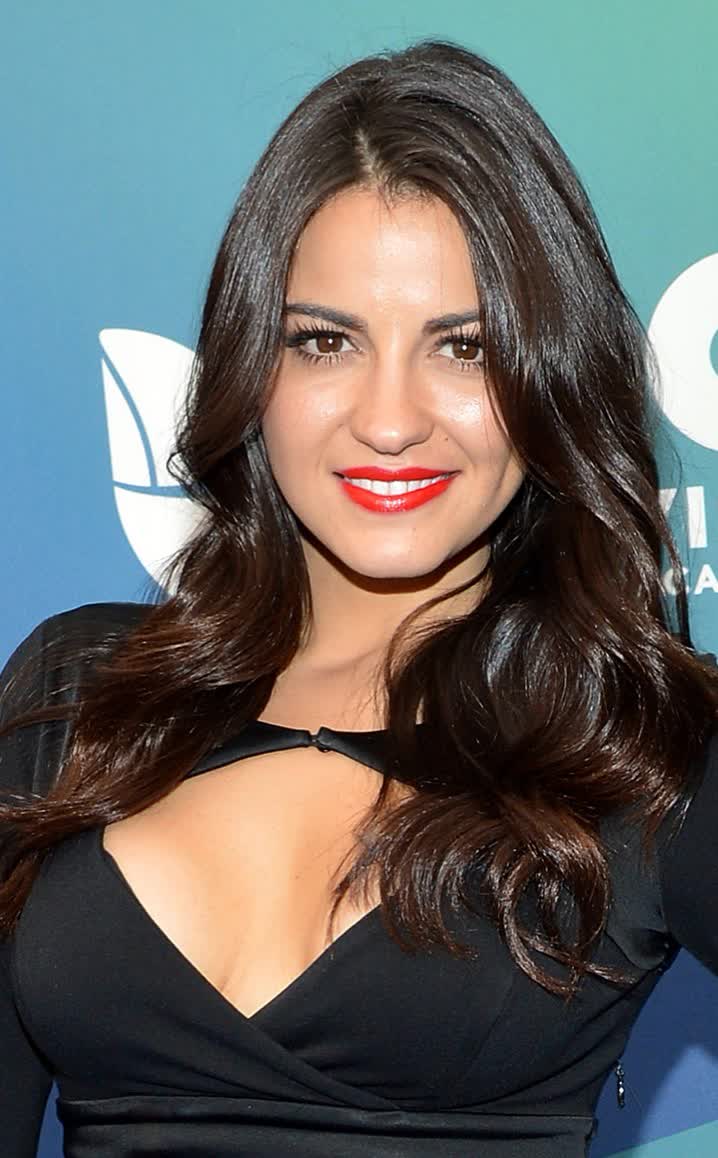 Maite Perroni is popular actress and singer of Mexican origin, born in 1983. She became famous thanks to roles in such telenovelas as 2004 "Rebelde", 2012 "Cachito de cielo", and others. Apart from TV, she starred in one movie and appeared as voice actor in three more titles. As for music, she released full-length album "Eclipse de Luna" in 2013 and several singles followed.

Mother: Maite's mother's name is Maite as well — she was named after her mom.

Siblings: Maite is the oldest child of her parents. She has two younger brothers. The older one is named Adolfo and the younger is Francisco; they were born in 1986 and 1992 respectively.

Husbands and kids: Matie is not married and childless.

Maite has been dating singer Mane De La Parra for two years since 2010, actors Carlos de la Mota in 2010 and Eugenio Siller in 2009. Her first known relationship is that with guy named Guido Laris. They were together from 2005 to 2008. Since 2014, she is in a relationship with producer Koko Stambuk.

Maite's estimated net worth is $8 million. She earned most of that money on her TV activity.

Maite's childhood was absolutely normal. She grew up in a loving and hardworking family.

Did she always want to become an actress?

Yes, she wanted to become an actress for as long as she remembers herself.

Does she have appropriate education as an actress?

Yes, right after graduation from school, she enrolled in CEA acting school and studied there for two years (instead of three that the course usually takes).

How did she get her first role?

Upon finishing CEA, Maite landed role in "Rebelde" TV series and it made her famous.

What about her music career?

Maite became a member of band called RBD that was launched after "Rebelde" TV novella. The band has released 9 albums. Also, she is a successful solo performer. 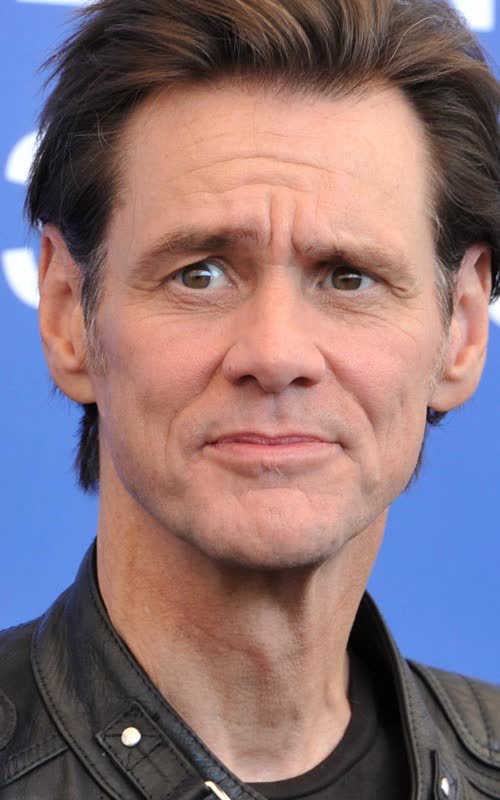