Lauren Graham is an actress, born in 1967 in Hawaii. She is best known for the main role of Lorelai in highly popular "Gilmore Girls" TV series that granted her several awards as well as the role of Sarah in NBC's "Parenthood" TV series. Apart from television, she appeared in over 20 movies, including 2001 "Sweet November", 2003 "Bad Santa", and many other.

Father: Lauren's father's name is Lawrence. He divorced Lauren's mom when the girl was only 5 years old and since then she lived with him.

Siblings: Lauren is the only daughter of her parents but she has a two half-sisters and a half-brother, who were born in her parents' second marriages.

Husbands and kids: Lauren has never been married officially and she has no kids.

Lauren started dating actor Peter Krause in 2010. They live together in Los Angeles.

Lauren's estimated net worth is $22 million. She earns such money thanks to her acting activity, TV and movies salaries. She earned more than just decent money for "Gilmore Girls".

Place of living: Lauren resides in Los Angeles together with her boyfriend.

How did Lauren become an actress?

She decided to become an actress after finishing her education. She moved to Hollywood for that where she started off in commercials.

What was the role that made her recognized?

In 1996, she made it to NBC shows, where she played several roles in the channel's TV series.

How did she land her breakthrough "Gilmore Girls" role?

She was offered this role by chance and accepted it because she found the character of Lorelai Gilmore very close to herself.

What about her books?

Luren published "Someday, Someday, Maybe" novel in 2013. It became a best-seller and there were even plans to make it a script for TV series. 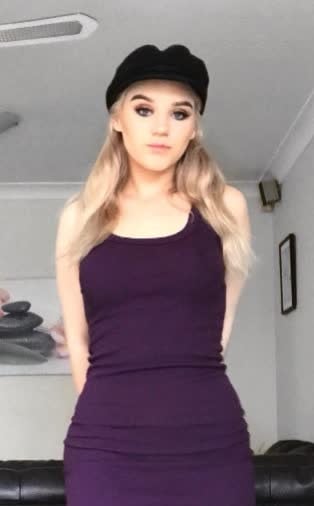