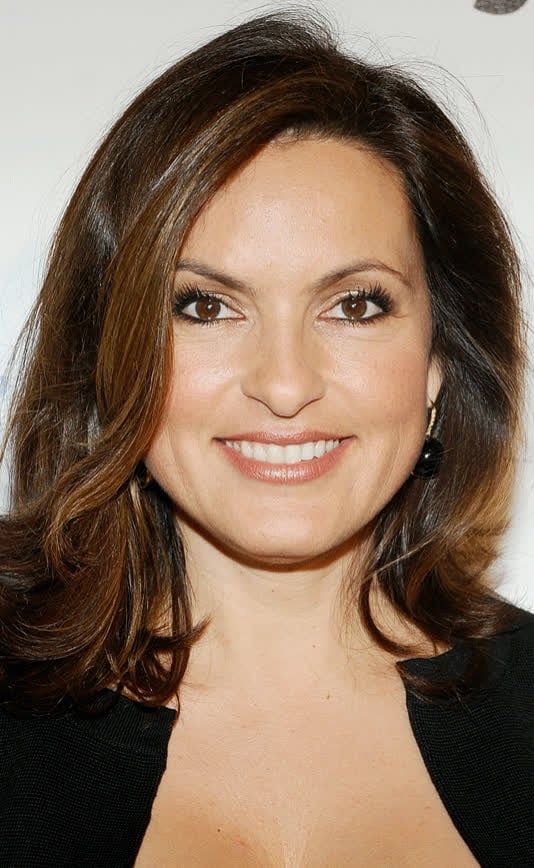 Mariska Hargitay is an Emmy-winning actress from California, born in 1964. She is best known for her role of Detective Olivia Benson on NBC's "Law & Order" series. She debuted as Donna in 1985 "Ghoulies" movie and since then she landed roles in 12 movies (including her cameos) and in over 30 TV series. Also, she is "Law & Order" director and producer since 2014.

Mother: Mariska's mother is famous actress, singer, and sex symbol Jayne Mansfield, born in 1933. She died in 1967 in a car accident, when Mariska was only three years old.

Father: Mariska's father is Mickey Hargitay. He is once Mr. Universe of Hungarian origin. He died in 2006 because of cancer (he was 80 at time). He raised Mariska together with his wife Ellen.

Siblings: Mariska has two older brothers named Miklós and Zoltán. Also, her mother had two other kids from her other marriages and her father had daughter from first marriage as well.

Husbands and kids: Mariska is married to actor Peter Hermann since 2004. The couple gave birth to a son named August in 2006 and they also adopted a baby girl named Amaya and a baby boy named Andrew in 2011.

Nothing is known about Mariska's relationships apart from her husband.

Mariska's estimated net worth is $50 million. Most of this money comes from her roles on TV.

How did she become an actress?

In 1986 she was offered her first role in "Downtown" series by chance. Before that, she never thought of becoming a professional actress despite she was fond of theatre as a student.

How did she get her role in "Law & Order" series?

She landed this role after long casting and many auditions. She turned out to be better than 6 other finalists.

Mariska won Emmy and Golden Globe apart from many other awards and countless nominations.

What are her other achievements?

Mariska has her own star on Hollywood Walk of Fame. It is located next to her mom's one. 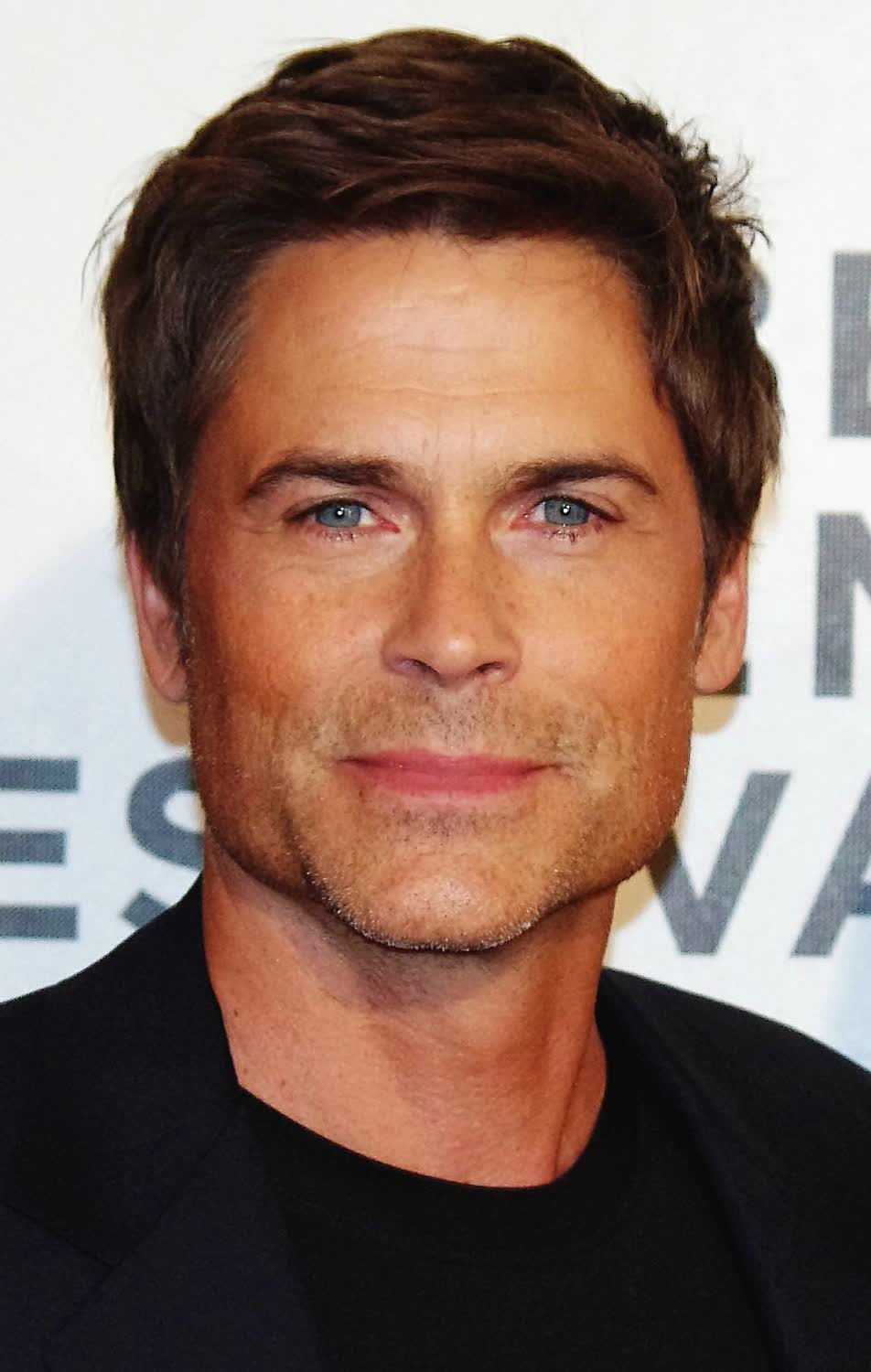 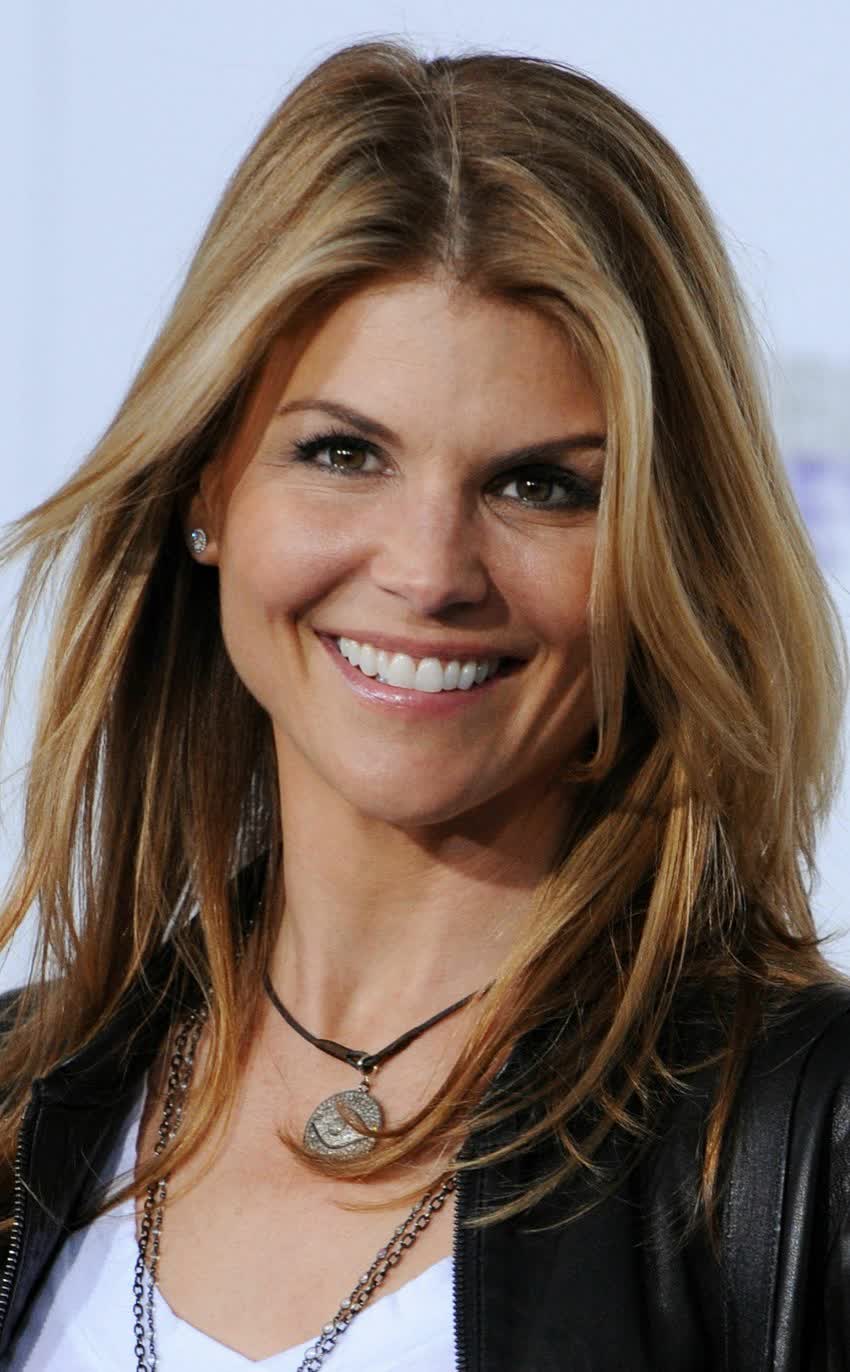