Julian Goins is a popular California-based rapper and aspiring dancer also known as Juliann Alexander. He was born in 1994 and he started showing his interest in hip-hop culture from an early age. He became famous as a member of The Ranger$ rap band and dance crew at the same time, which he joined in 2009 and left later to pursue his solo career in entertainment.

Mother: Julian's mother's name is Tammy Maxwell. She is also known as Momma J and she used to be The Ranger$ manager.

Siblings: Julian has four siblings, one of them is another popular rapper known as Kid Ink.

Wives and kids: Julian has never been married yet. Unsurprisingly, he has no kids too.

It is hard to say whether Julian is dating anyone as for the beginning of 2018. Most likely, he is not, based on his social media, but he dated some girls in the past. Unfortunately, their names remain unknown.

Julian's net worth has not been estimated yet outside from his crew. However, such a talented young man must be earning more than enough on his various activities.

What is Julian's The Ranger$ project?

It is dance/hip-hop/rap crew, formed back in 2009, which became quite popular and made the boy famous and recognized by LA hip-hop community.

How was this crew formed?

It was formed after its original members met nearby Taco Bell in LA and became friends.

What are his solo works?

He has released a string of solo tracks. He started when he was still a part of The Rangers. His most popular track is probably his 2014 "Bang In The Whip".

Julian has over 162 thousand of followers on Twitter, which is quite impressive and over 21 thousand of subscribers on YouTube.

Did he release any collaborative tracks?

Yes, both he and his crew collaborated with other rappers like Kid Ink. 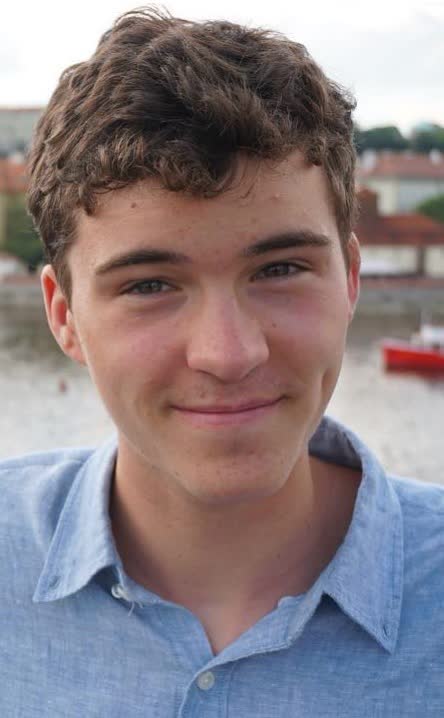 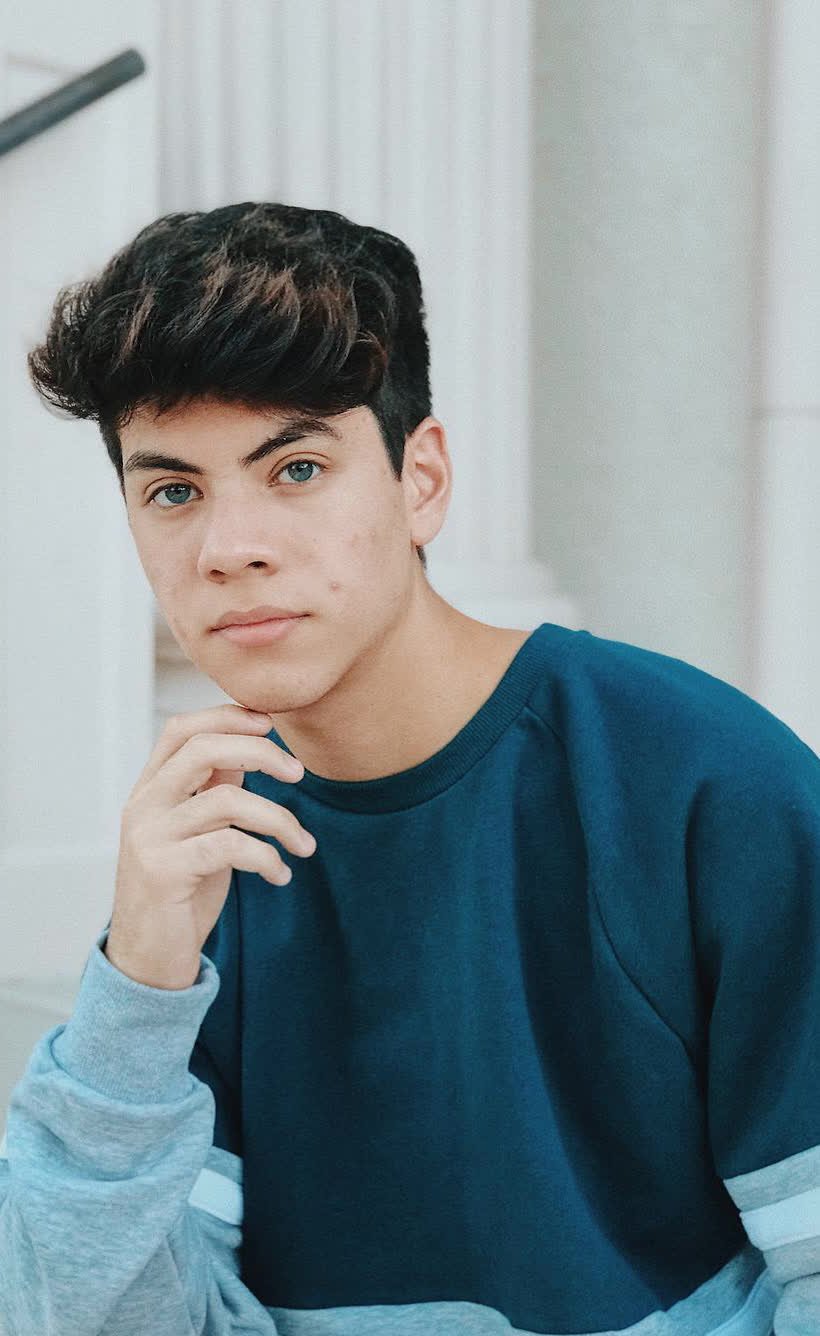 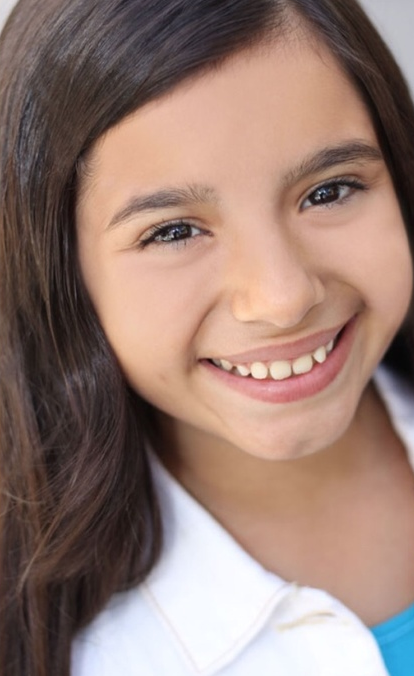