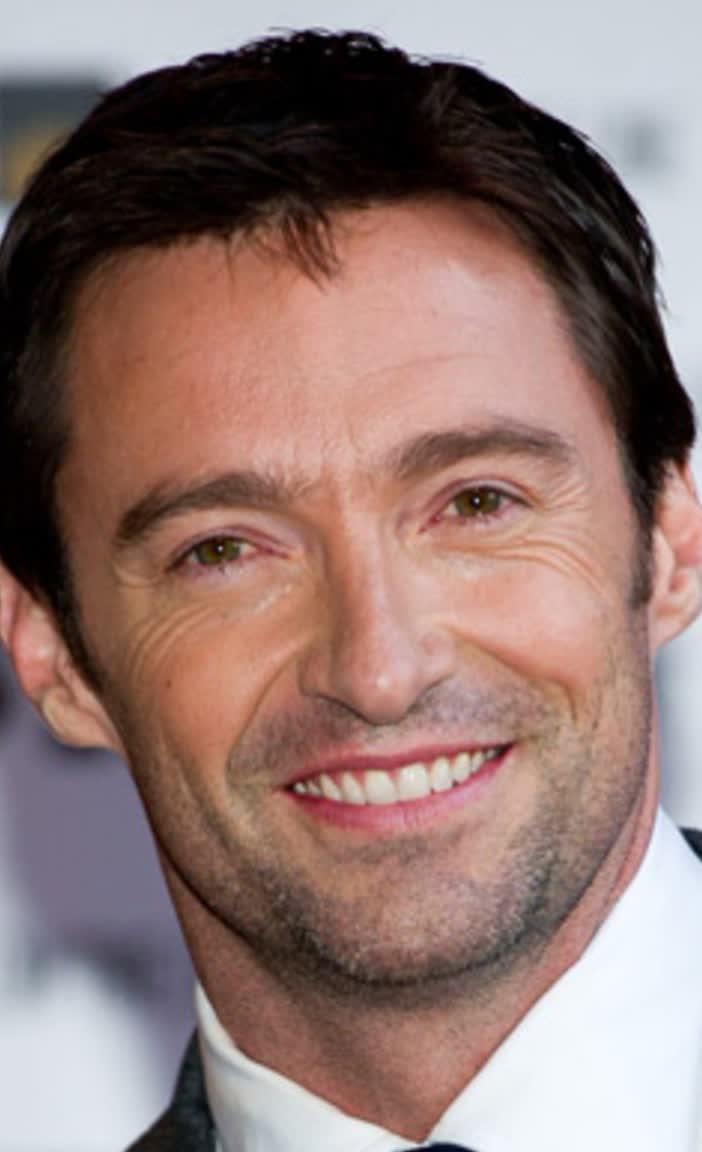 He got a degree in journalism graduating from the University of Technology Sydney. To pursue his career as an actor, he also did his studies at the Western Academy of Performing Arts.

Hugh Jackman is a prominent actor hailing from Australia famed for the role of Wolverine in the film series about X-Men. In addition to this, the man is also a singer, dancer, and producer who can play various musical instruments. Jackman has also played roles in various other movies including “The Prestige,” “Van Helsing,” “Prisoners,” “Kate & Leopold,” “Australia,” “Les Miserables,” and many others.

Father: Hugh’s father is Christopher John Jackman. He used towork as an accountant.

Mother: Her name is Grace McNeil. Hugh’s parents settled downin Australia leaving England when the boy was small. He is of English,Scottish, and Greek descent. His parents got divorced when the boy turned 8.

Husbands and kids: Since 1996 the actor has been married to Deborra-LeeFurness. They have a daughter namedAva and a son named Oscar. They are adopted children. During their marriage,Deborra-Lee suffered two miscarriages.

As far as his former relationships before marriage are concerned, thereare no exact data.

The net worth of one of the most prominent actors in the world accounts forwhopping $150 million.

Cars: Certainly, the garage of this super-star is full of luxurious cars. One of them is Audi R8 V10 Spyder.

Is he a religious person?

He describes himself as a devout Christian. He also practices meditation every day and is a member of School of Practical Philosophy.

What was his first starring role?

After graduating from the academy, he received the role “Correlli” which eventually turned his life upside down as another cast member of the film was his future wife.

When he has spare time, he can play the piano or the guitar. He also likes windsurfing and playing golf.

During the shooting of “VanHelsing,” he broke his hand. In 2013 and 2014, he had basal-cell carcinomas removed from his nose. 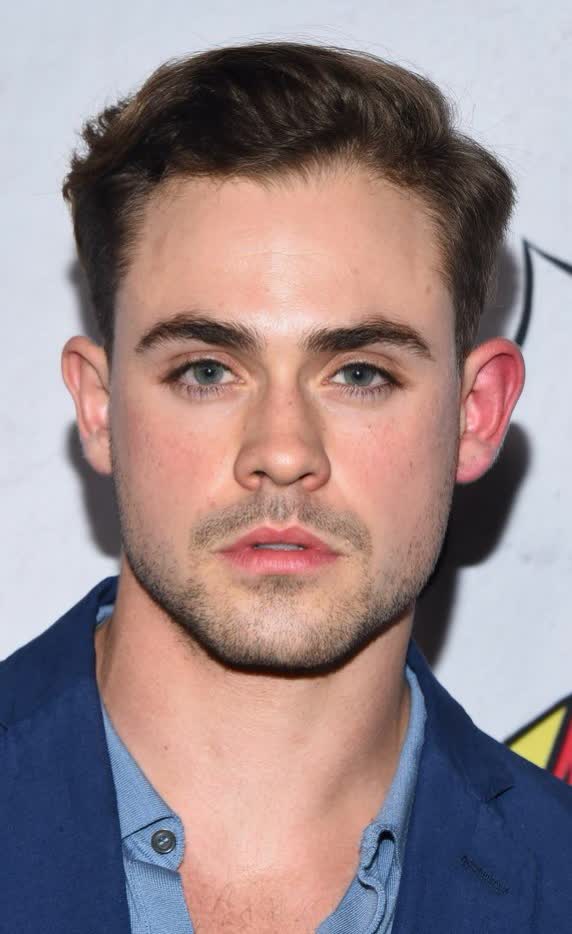