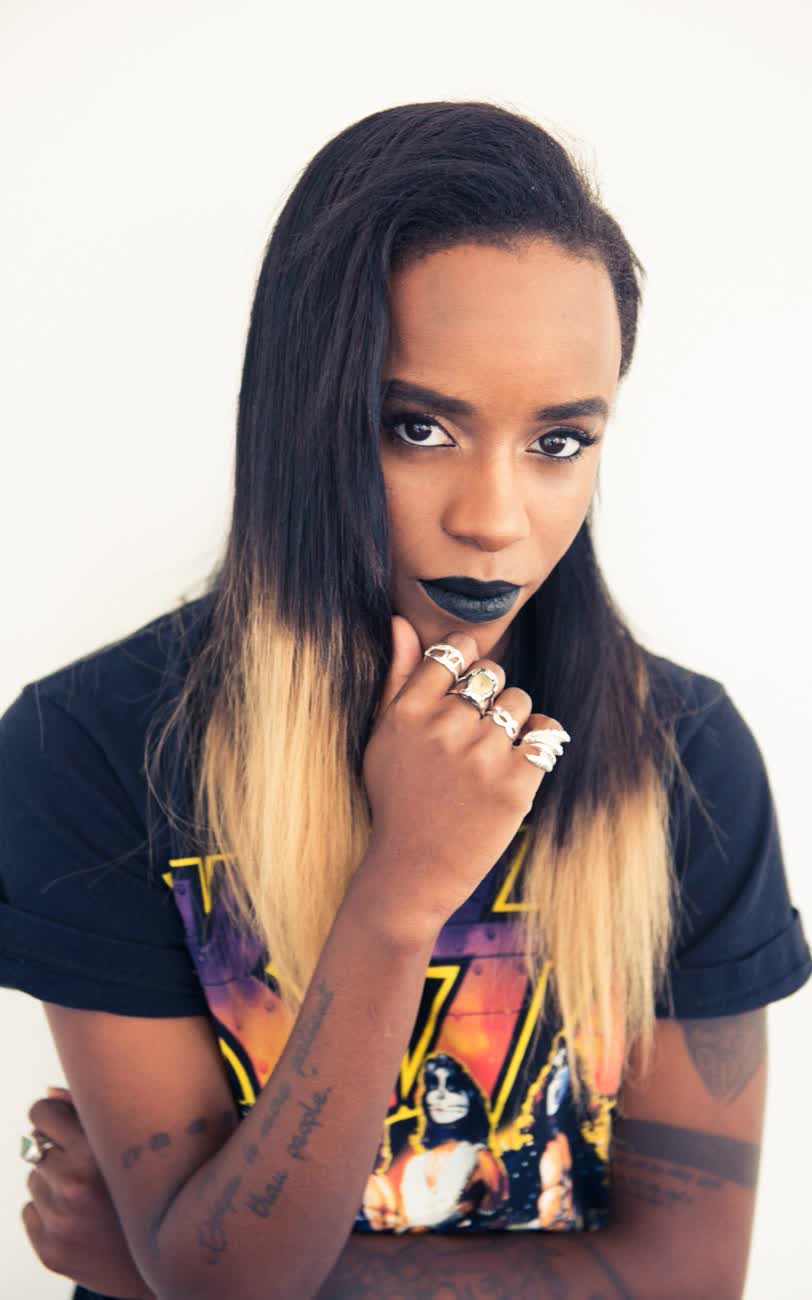 Angel has not said anything about her educational background.

Angel Haze has proved herself as one of the hottest rap artists in the American scene. As a girl, she was a part of the religious ‘cult’ where music was prohibited but together with her family, she managed to escape from the community. Now she has several albums and mixtapes under her belt including “Dirty Gold,” “Reservation,” and “Back to the Woods,” as well as multiple singles where stories emerge from her own experiences in life.

Father: He used to be a military man.

Mother: There is also no info about her mother. Haze revealedthat her family was a part of the community which lived in the GreaterApostolic Faith. There were many prohibitions for those who lived in the community.People were not allowed to go on dates, listen to music, eat some certainthings, and even wear jewelry. When Haze turned 16, the family left thecommunity and settled down in New York.

Siblings: There are no facts revealed about her siblings.

Husbands and kids: Haze is not a married young woman without kids.

Her former boyfriend is Ireland Baldwin. They broke up in 2015. Herfirst love was a DJ from New Jersey. She was 16 years old at the moment.

Her current income accounts for $500K.

Cars: We do not know anything about Haze’s garage.

It is a version of Eminem’s single of the same title. She told there about what happened to her body when she had endured the sexual abuse for three years. The song is aiming at helping people overcome all those fears and sufferings they had after sexual and mental abuses.

What is about her sexuality?

She believes that love has no boundaries in fact. If a person can make her laugh and feel, it is not important to her of what sex a person is.

How did her career get started?

For three years since 2009, Haze had released several mixtapes. Among them were “King,” “Altered Ego, “Voice,” and “New Moon.” However, the projects were just the beginning stages of her career creating a strong foundation for her future success.

What was her breakout?

It was the single “Echelon” and the debut album “Dirty Gold” released in 2013 that made her a famous female rapper. 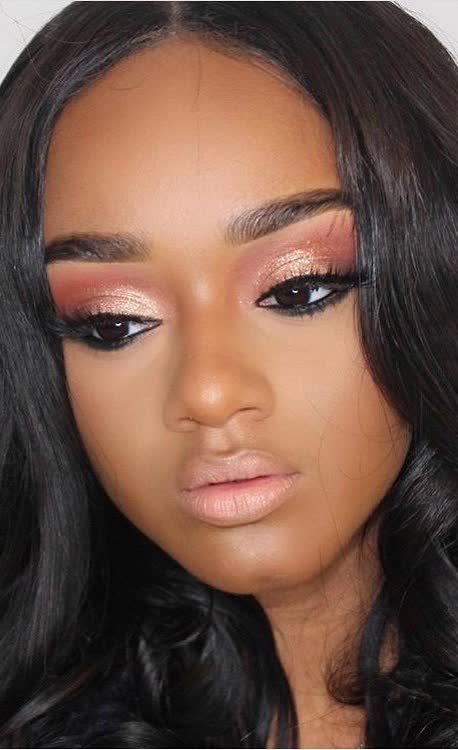 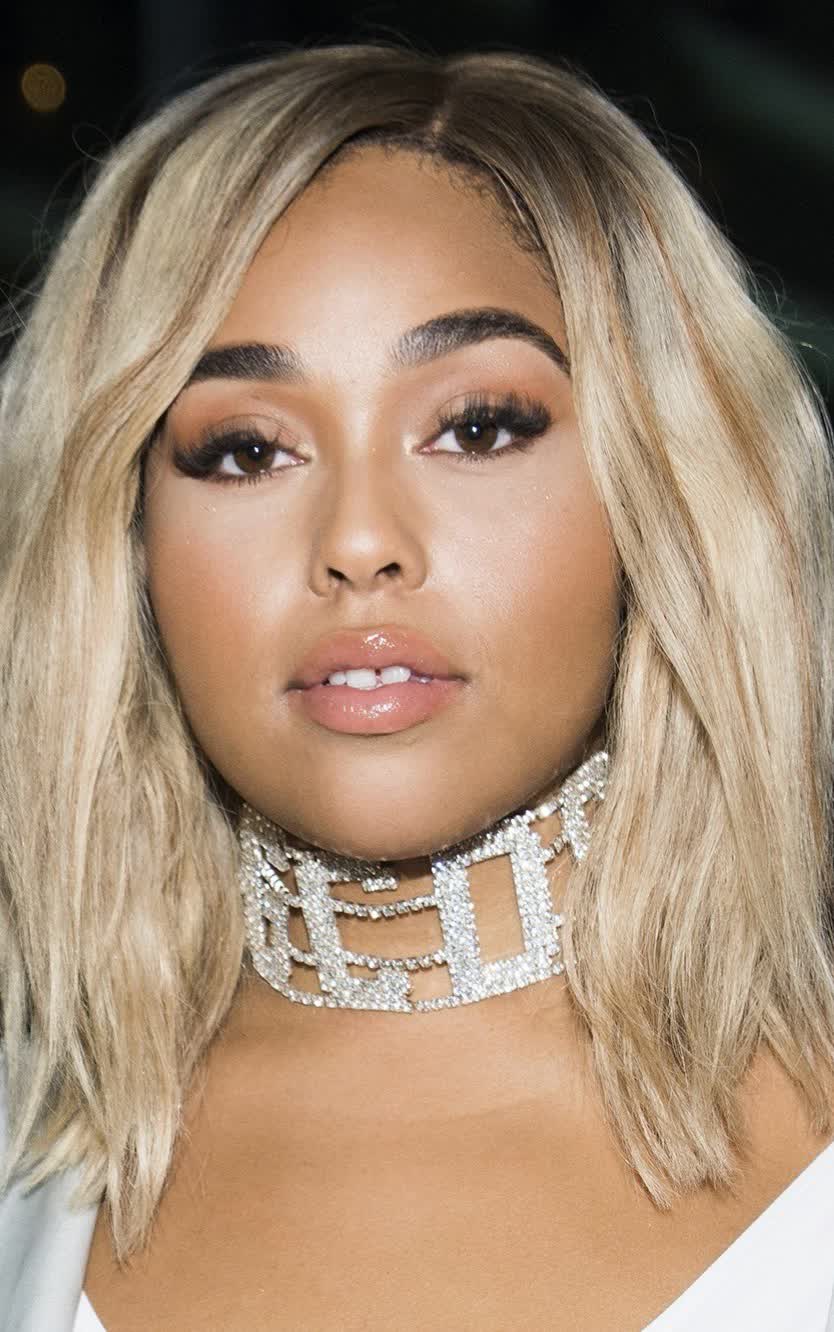