JayteKz was born on the 5th of February, 1994, in Illinois. He did not have an opportunity to become a recording singer at once, so, the only what he could do was just to create compositions and present them to the Internet audience. Later he was noticed and offered to co-work. Now the performer owns a studio where he records his masterpieces. He has created a number of compositions that have already become hits.

Father: The name of singer’s father is unavailable. He was in prison when he was a kid. The boy did not see him often.

Siblings: There is no information about the performer’s siblings’ names.

Wives and kids: Jay is not known to have a wife or kids.

The performer strictly keeps his private affairs in secret.

Place of living: The singer resides in Los Angeles.

Cars: There is no information about the car that the performer possesses.

When did Jay release his first mixtape?

It was released in 2014. The mixtape is titled ‘Let Life Begin’.

Does Jay help young artist to promote their compositions?

Jay remembers the time when it was hard for him to plough through the difficulties, so he has made several posts ion his accounts that he is ready to provide talented and serious artists with a studio for recording their compositions.

How does Jay get the feedback from his audience?

He is ready for any feedback. He is happy to get the positive one, but, as for the negative one, he is grateful to the critics that people give to him.

What is Jay’s attitude to the fate of his father?

Though the father of the boy was in jail for a very long period of time, he always respected him. The mixtape ‘Let Life Begin’ was devoted to his father and officially released on his birthday. 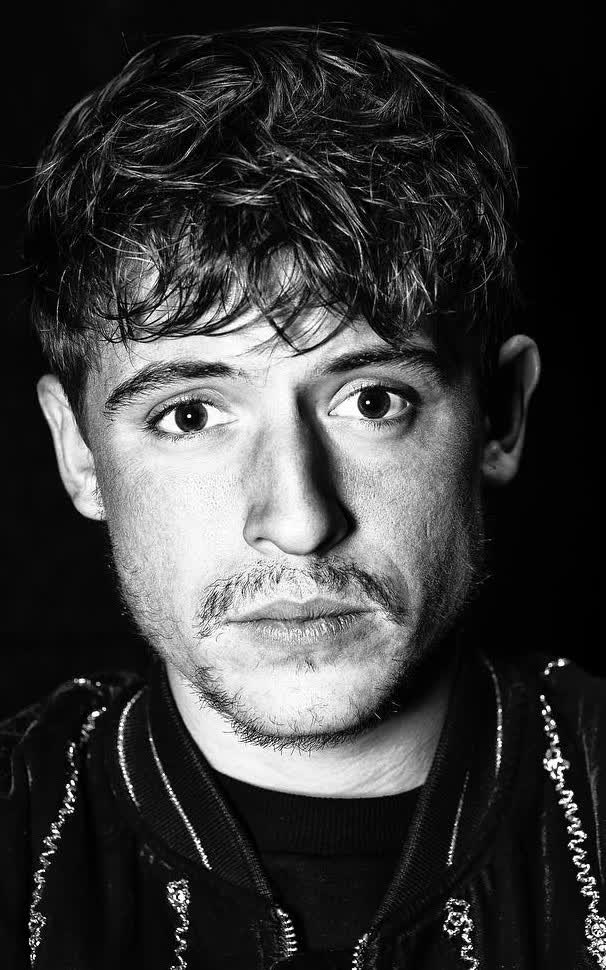 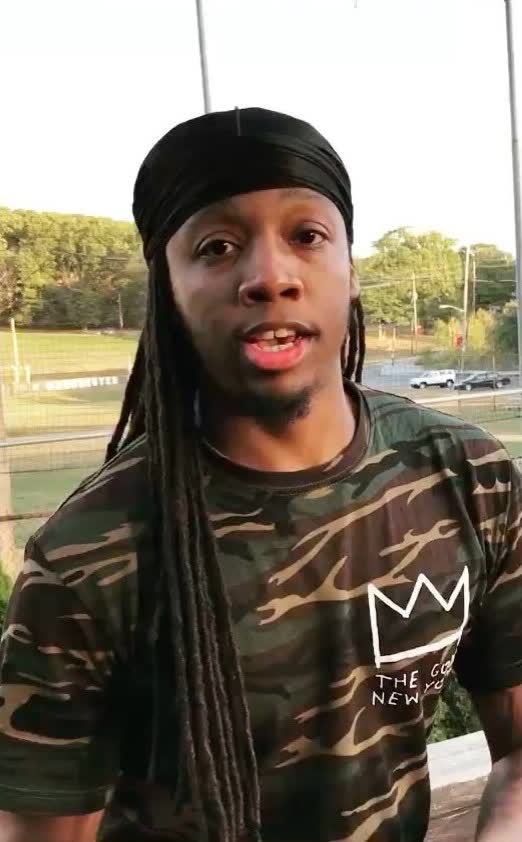