Rashad was a student of High School.

Lil Chuckee was born on the 1st of October, 1995, in New Orleans. His name given to him by his parents is Rashad Ballard. The rapper has a unique situation of his promotion. He was noticed and invited for collaboration when he was only nine years old. When he was a kid, he had a dream of becoming a performer and, like the majority of all the boys from his city, he tried his hand in composing hip-hop compositions.

Father: The name of Rashad’s father is not available.

Siblings: There is no information about Rashad’s siblings’ names.

Wives and kids: There is no information about Rashad’s family life, marriage or possible children.

Rashad is not a person who gives the names of his partners and girlfriends to the broad audience.

Place of living: Rashad resides in Atlanta. He and his family had to shift there after the accident connected with the Hurricane Katrina. ..

Who discovered the young performer?

It was the luck which belonged to Lil Wayne. He saw the video with the performance of the child on the Internet and made him a profitable offer.

What label is the singer signed to?

The label belongs to Lil Wayne. It is called ‘Young Money’.

How did the performer choose the pseudonym?

He got his stage name when he saw the film ‘Child’s Play’.

With whom has Rashad collaborated?

Rashad has worked with such rappers as Lil Wayne and Birdman.

Has the performer released any albums?

He has not released an album, but he has created a mixtape called ‘Le Bron Of My Time’.

What is the latest composition of Rashad? 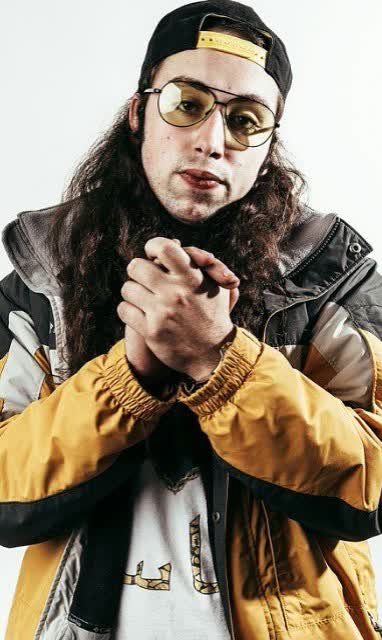