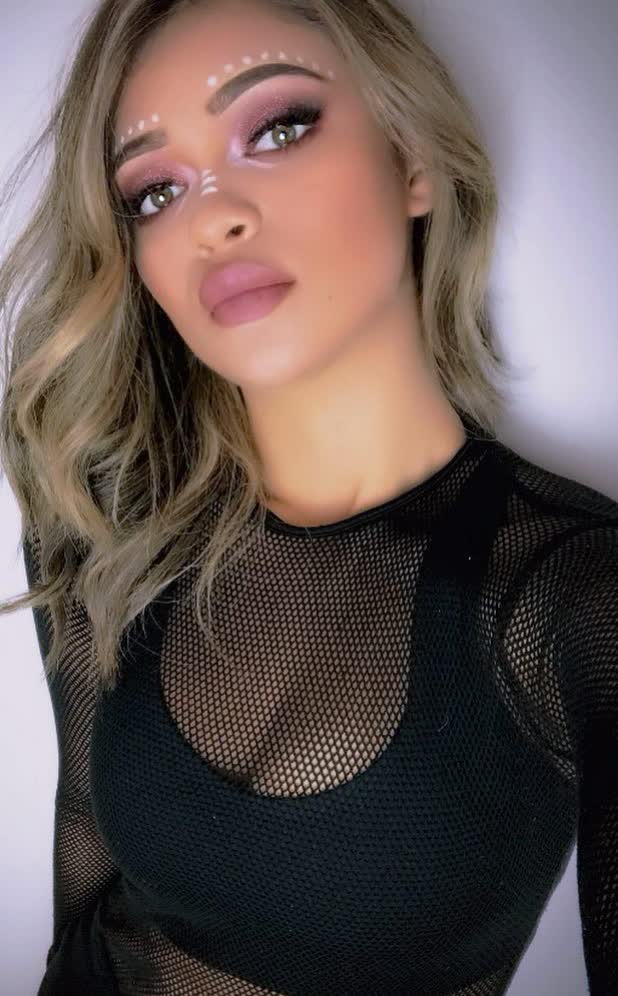 Danelly was a student of High School. She studied at Debbie Allen Dance Academy as well.

Danelly Hoyer was born on the 11th of September, 1995, in Los Angeles. She is a child of rather famous parents who have brought her up in love to arts and performing. The girl has been able to dance and sing since early childhood. She became the winner in the competition called ‘La Banda Two’. She has established her own band which bears the name ‘Mix Five’.

Father: The name of Danelly’s father is Nestor Daniel Hoyer. He and his wife are musicians.

Mother: The name of Danelly’s mother is Lily Hurtado.

Siblings: There is no information about Danelly’s siblings’ names.

Husbands and kids: There is no information about Danelly’s family life, marriage or possible children.

Danelly does not broad cast the name of her boyfriend. According to her account on the Instagram, she has one.

Whom did Danelly form her band of?

She gathered the people who had been the contestants of the competition. The band consists of Brian Cruz, Garmandy Candelario, Taishmara Rivera, Danelly Hoyer, Christian Castro.

What composition helped the performer to win in the competition?

It was a song which is performed by Nicki Minaj. The composition is called ‘Superbass’.

She is a brilliant singer. She performs in the style of hip-hop. Her singing in combination with dancing and sophisticated looks makes a great impression on the audience.

Does Danelly have accounts on social nets?

Danelly has an account on the Instagram where he has gained a lot of followers and fans. She uploads there pictures of her rehearsals and concerts, her changes in styles and hairdos, her shopping and food. The fans of the performer get a great pleasure watching the pictures.