Paris Byrdsong is a rapper and a model, born in 2000 in Ohio. He is best known as one of Glo.Twinz — the hip-hop project he has formed together with his identical twin Pierre. His fame started back in 2010 when he began making his first steps in modeling. Later, he began rapping and as a part of the above-mentioned project, he has released several songs, including "It's My Birthday".

Father: Paris's dad's name is Baretta. Also, he has a stepfather he grew up with, whose name is Charles Dixon.

Siblings: Paris has an identical twin brother named Pierre. Also, he has an older brother, whose name is Baretta Byrdsong Jr. — he was named after the boys' father.

Wives and kids: Paris is only 17 as of the beginning of 2018 so he has never been married yet.

Paris prefers keeping his romantic life a secret. Nothing is known about his girlfriends and relationships as of 2018.

Paris's net worth is not estimated yet. However, he probably earns enough for his age on his various activities, including his duo's music releases.

Place of living: Paris resides in Ohio together with his brother, mother, and the rest of the family.

What other social media does Paris use except for Instagram?

He is also on Snapchat together with his brother.

Does he always do everything together with his brother?

Yes, all of their known social media accounts are common.

Does he miss his biological dad?

Not exactly as he thinks his stepfather is more than a great dad.

How was he discovered?

He was discovered by East Coast Talent Agency on the audition he went to together with his brother.

What made the boys popular on the internet?

It was their dance-themed Instagram, which boasts over a million of followers now.

How did he start off in music?

He started his music career as one of Glo.Twinz in 2016 with their hit single "It’s My Birthday" which first appeared on SoundCloud. 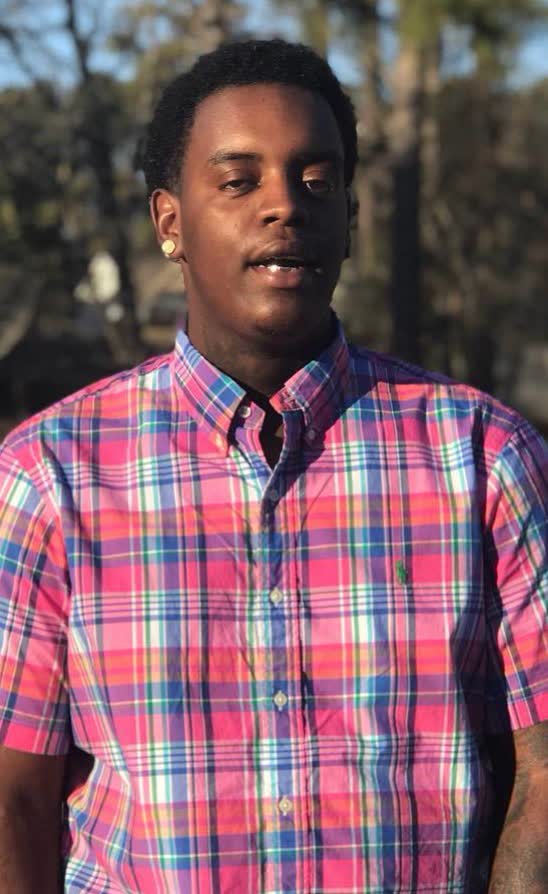