Andy was a student of High School.

Andy Cowley was born on the 5th of February, 1991, in England. He is a popular Internet personality who has created his own channel which is based on his voicing works. He has a great talent to imitate which he has been developing since school years. A lot of characters of cartoons and videogames speak with his voice.

Father: The name of Andy’s father is not known.

Mother: The name of Andy’s mother is unavailable.

Siblings: There is no information about Andy’s siblings.

Wives and kids: Andy is not officially married but she is getting ready to become a husband.

Andy has a girlfriend with whom he is engaged. Her name on her Internet account is Bin Of Trash. She is a famous You Tuber. She lives in New Zealand. She is a painter. She has her own art channel on You Tube.

Cars: The brand of Andy’s car is not available.

Where did he learn all that he can do?

At school Andy was lucky enough to be given knowledge how to create special effects while making videos. He is a person who is always ready to learn. For instance, his collaborator Dave Bagnal has taught him to create gaming videos.

Does Andy have a special gaming site?

He has a channel which is called ‘The Dragon Hat’ where he uploads the videos of his gaming. He has a strategic way of thinking which lets him pass all the quests.

What was the first material on which Andy learnt to voice characters?

He used the cartoon named ‘Lilo and Stitch’ as the basis if his work and studies. The voice and the manner of speech of the character Stitch became the best material for studies.

Which project he performed in has become the most considerable work for the young artist?

He has voiced a lot of personalities in the series that is created by the You Tuber Aphmau.

What particular characters has Andy voiced?

They are Garroth, Chad and Jeffrey. 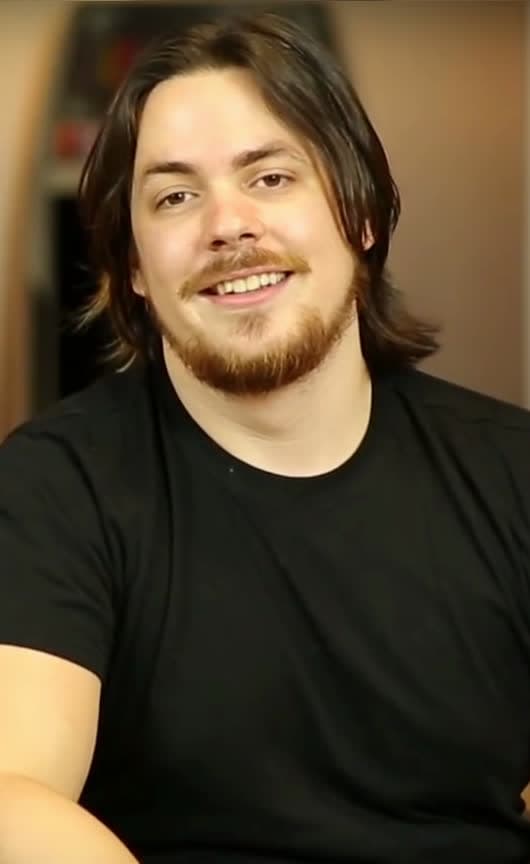 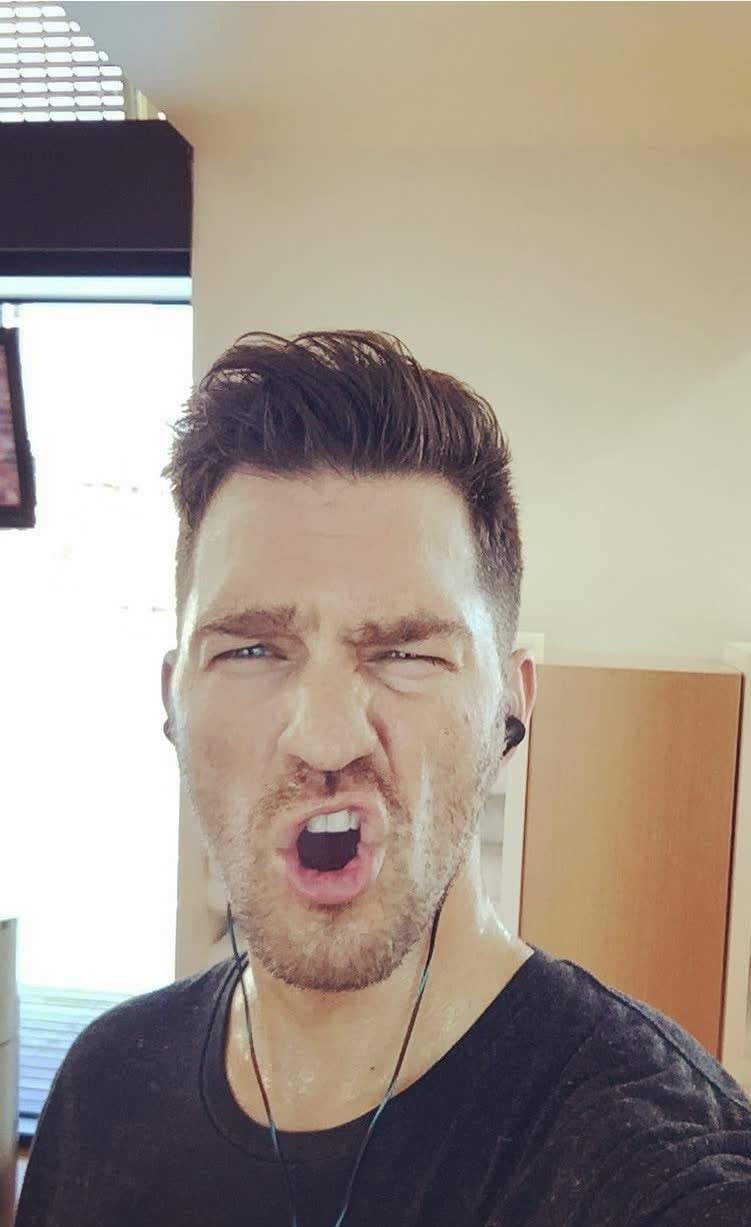