Alex was a student of High School.

ImAllexx (Real Name: Alex Elmslie) was born on the 1st of February, 1999, in England. He is a person who knows a lot about videogames and the methods to pass different quizzes and quests. His analytical mind has helped him to become a prominent gamer and establish his own series of strategies which he gladly shares online. His unique approach to gaming has made him a real celebrity and has given him a whole army of fans and admirers.

Father: The name of Alex’s father is not known.

Mother: The name of Alex’s mother is unavailable.

Siblings: There is no information about Alex’s siblings.

Wives and kids: Alex is not married. He has no children.

Alex's sexuality is bisexual and he has previously dated Australian youtuber Skyyefall and American / Turkish youtuber Kingani. He is now supposedly single.

Cars: The brand of Alex’s car is not available.

On what social nets can Alex be found?

He makes his gaming reviews and videos on You Tube. He also has an account on Twitch.

Is it popular to see his appearance on the Internet?

He has an Instagram account where he uploads the pictures of himself and his friends. The pictures give a notion of his appearance, way of living, character and habits.

When did he start his career of a You Tuber?

What was the title of his first upload?

It bore the name ‘Friends’. It can be found on You Tube now.

What video games does Alex play?

Is the sphere of interests of Alex limited only by gaming?

He is also a master of comedy content. He creates funny videos devoted to other You Tubers.

Is Alex interested in the works of other You Tubers?

He is a regular observer of their works. More than that, he leaves many interesting and witty comments on their videos. 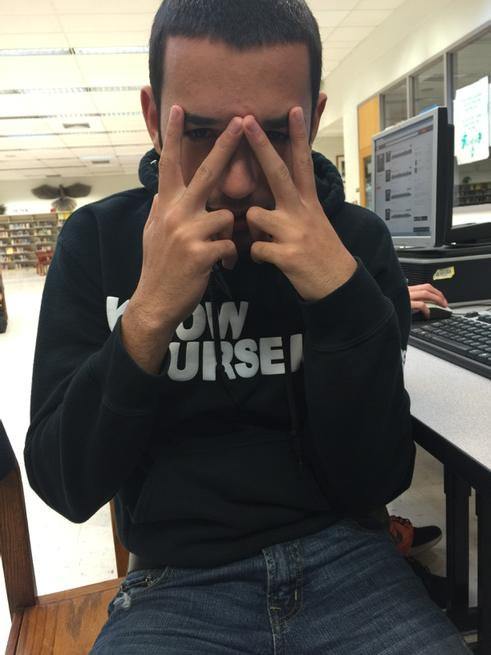 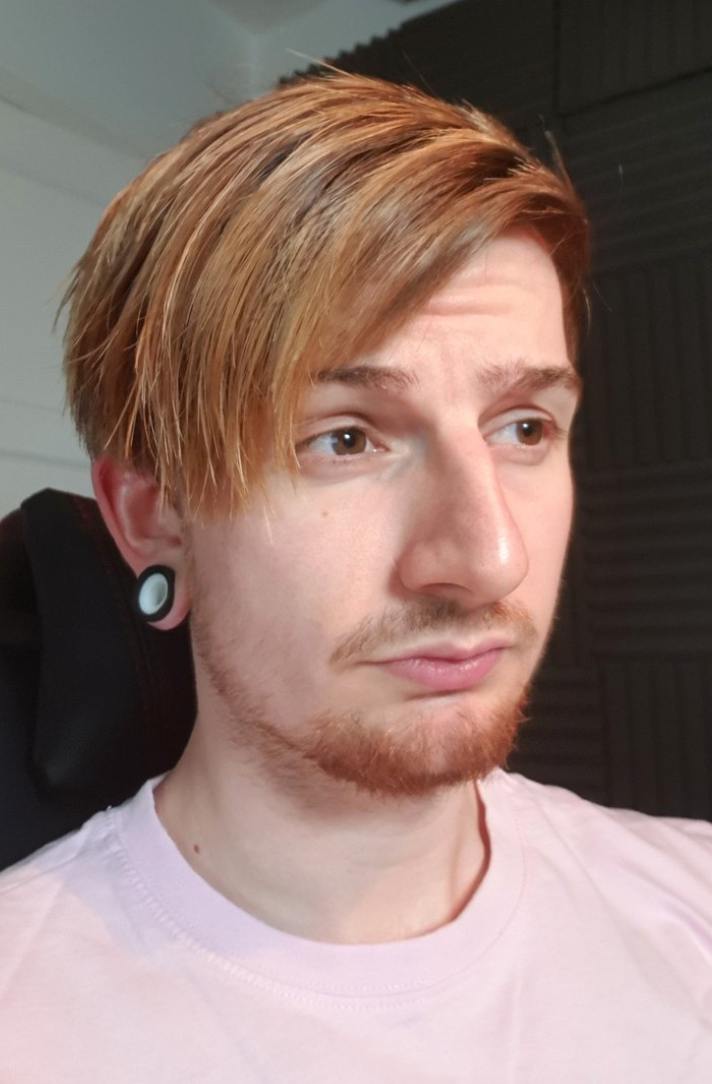 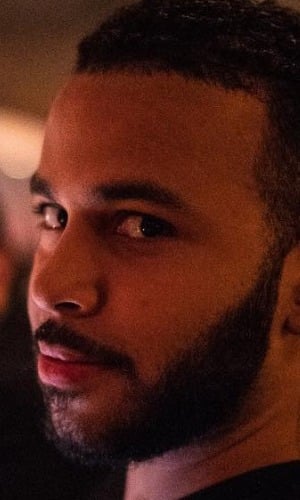 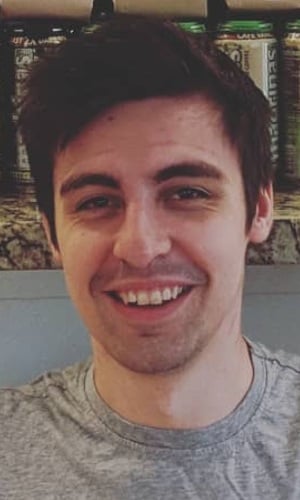 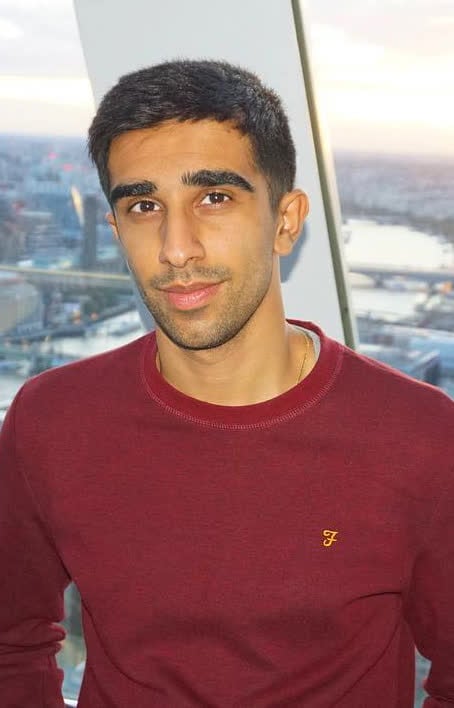 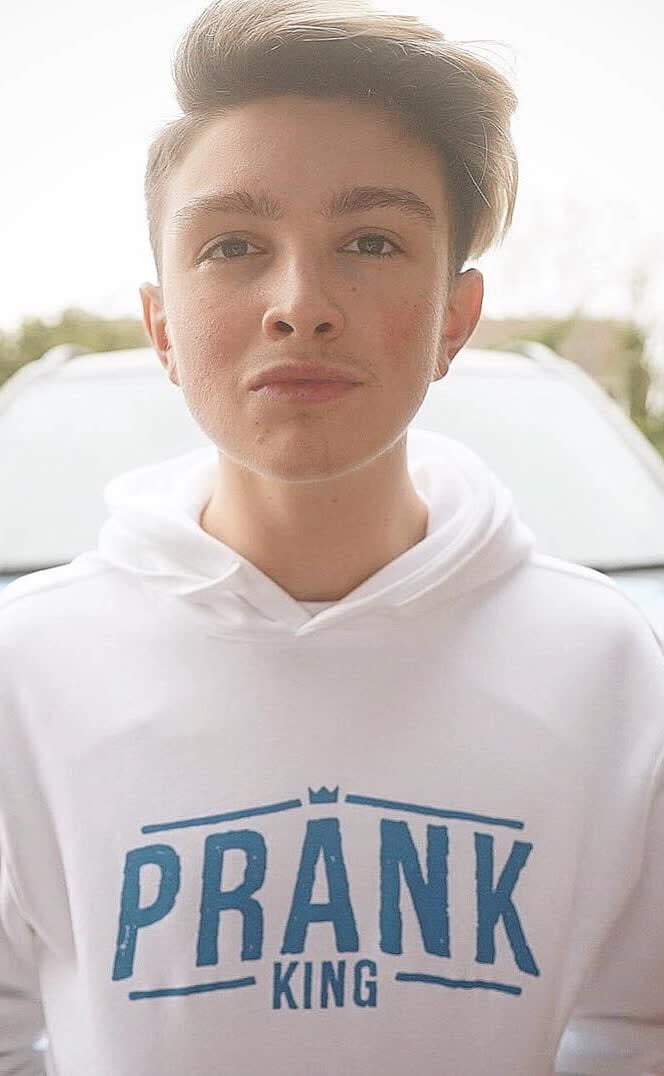