Brandon was a student of High School.

Brandon Arreaga was born on the 14th of December, 1999, in Dallas which is situated in Texas. He is a progressive man of Arts as he is a professional dancer and a musician who has developed his own trend in both branches. He writes songs of his own and due to it he is an Internet celebrity who has a lot of fans on his accounts on various social nets, such as the Instagram and Twitter. He has performed in the cast of two bands and has taken part in television projects.

Father: The name of Brandon’s father is not known.

Mother: The name of Brandon’s mother is unavailable.

Siblings: Brandon has a sister. His sister's name is Hailee. She is older than he.

Wives and kids: Brandon is not married. He has no children.

Brandon has relations with Charlotte Dean. Update: They are no longer together (?).

Cars: The brand of Brandon’s car is not available.

In what projects on television has Brandon taken part?

He has participated in the creation of the reality show called ‘Majors and Minors’. Besides, Brandon has been engaged in shooting of commercial clips.

In the cast of which groups does Brandon work?

In 2017 he was included into the cast of the band called ‘Pretty Much’. It is known and famous thanks to its song called ‘Would You Mind’. He is also a member of the band named ‘Tru Crew’.

With what prominent performers has Brandon worked with?

He has had a chance to collaborate with Jordin Sparks, famous for her participating in the project ‘American Idol’. He has worked together with Avril Lavign whose album has brought her a nomination for Grammy. 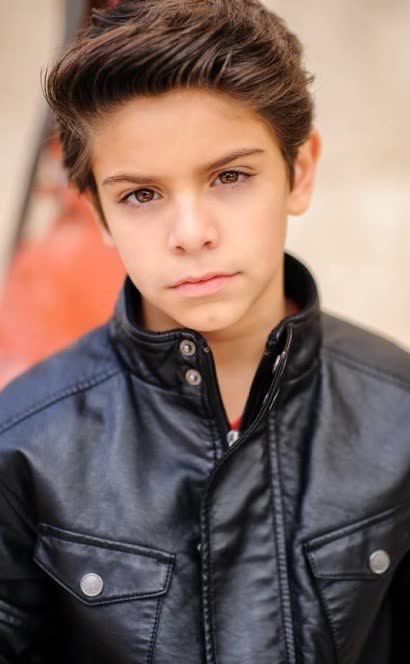 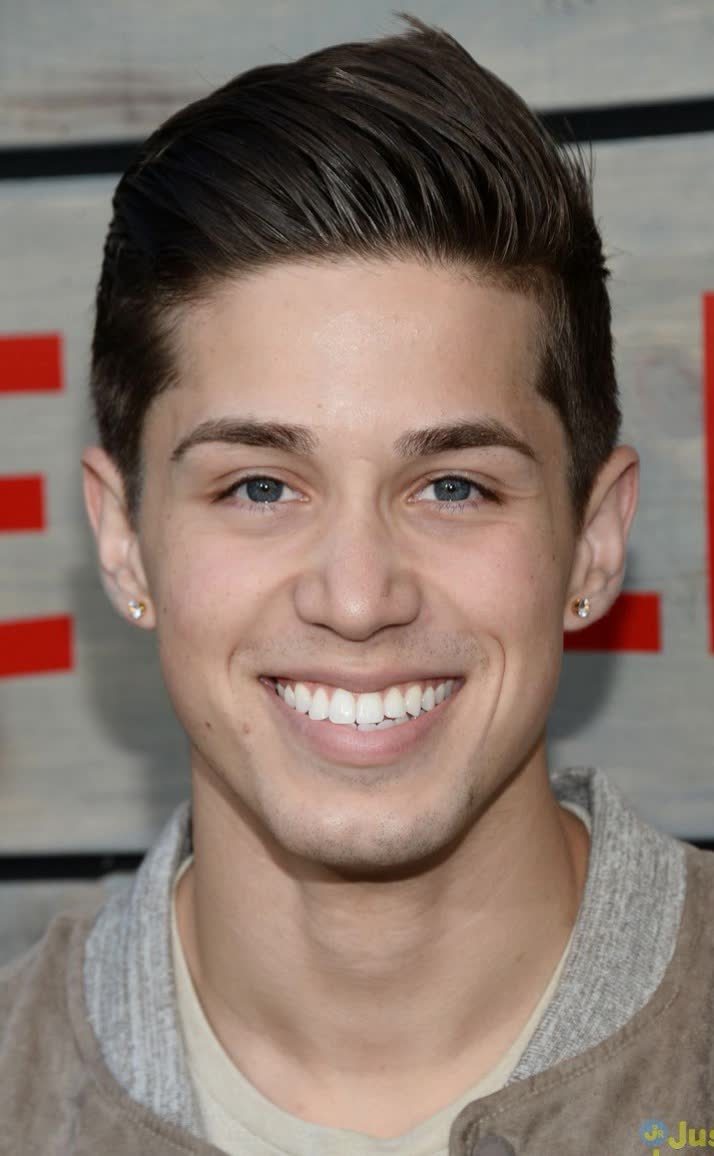 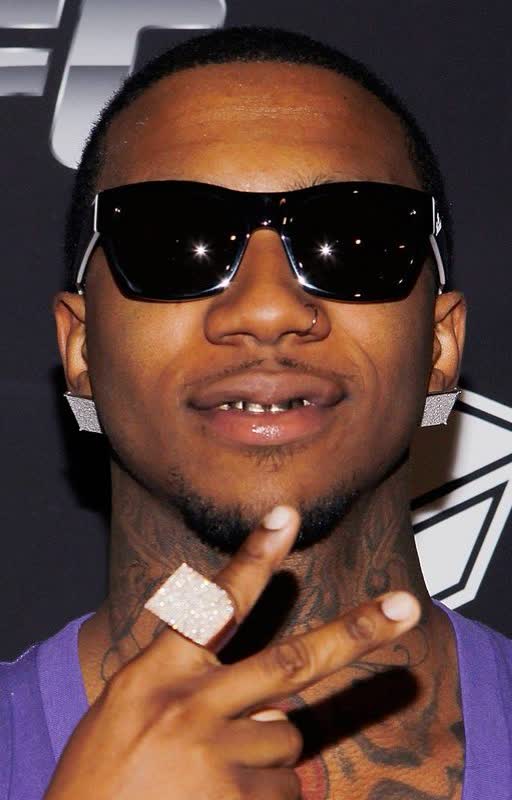