Tre is a high school dropout.

Tre Cool is a pseudonym of Frank Edwin Wright. He is a drummer of the famous pop-punk band Green Day. He was born in 1972 in Germany and moved to the USA when he was still a child. He joined the band in 1990, replacing the previous drummer, and has been staying its part through its rise to fame. He also played in several other bands and side-projects, including The Lookouts.

Father: Tre Cool's father's name is Frank Edwin Wright Jr. and he was a military pilot. Tre was actually named after him (and he, in his turn, was named after Tre's granddad).

Wives and kids: Tre has been married three times. His first marriage to photographer Lisea Lyons lasted for a year from 1995 to 1996. His second marriage to a woman named Claudia lasted for three years from 2000. And his third and current wife is Sara Rose. Tre has two children: daughter named Ramona (born 1995 in marriage with Lisea) and son named Frankito (born 2001 in marriage with Claudia).

Tre has been dating a number of different women throughout his career and he has been officially married three times.

Tre Cool's estimated net worth as of 2017 is 45 million dollars.

He was invited by the band members after the previous drummer left the band.

How may his style of playing the drums described?

H tended towards more complicated playing style before Green Day and had to adjust it to the band (just like the band had to get used to playing with him).

What are his main achievements?

For example, he was named "Best Punk Drummer" in 2011 and landed 2nd place in the "Top 5 Punk Drummers of All Time" according to influential music-related magazines.

What is his role in Green Day?

Many critics claim that Tre is the most skillful and talented of all GD members, though he is, as usual, less recognizable than a frontman.

What does his alias mean?

"Tre" is a rethinking of Frank's surname and "Cool" means what it means. Also, his neighbor (who founded one well-known label) called him so. 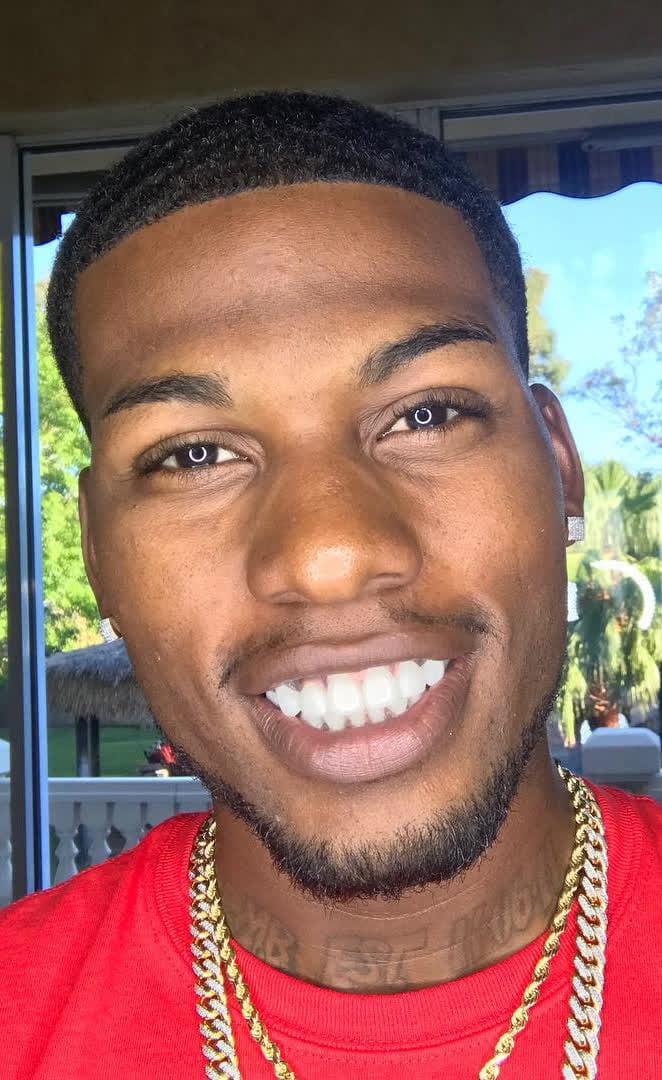 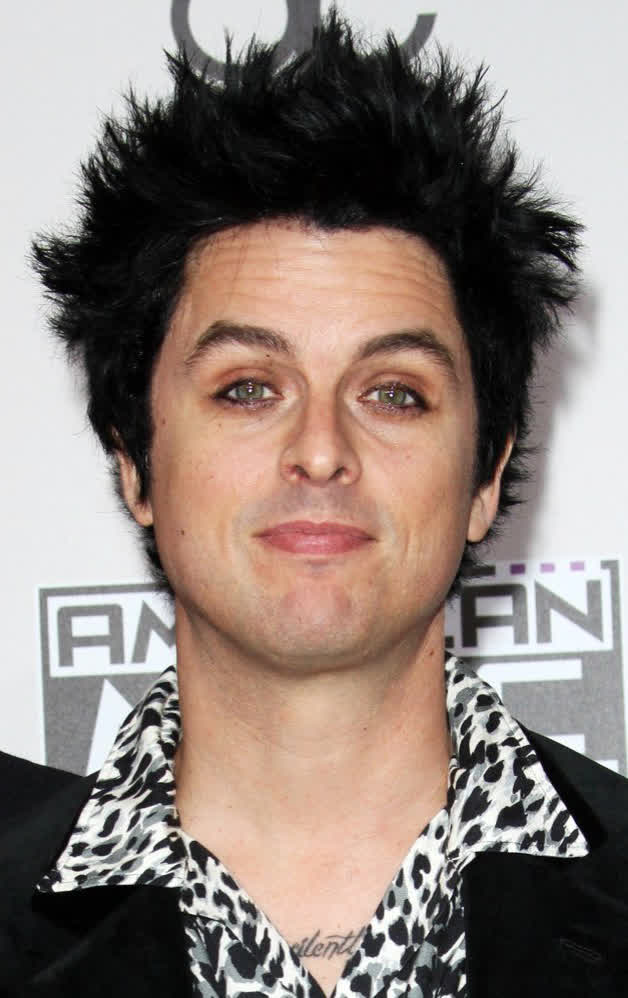