James Murray was born on the 22nd of January, 1975, in Manchester. It is hard to imagine an actor who would play in such a variety and number of films as James. He began his career as the majority of actors, from minor parts. Now he is known all over the world by his roles in such films and television series as ‘North Square’, ‘Sons and Lovers’, New Tricks’ and a lot of other ones.

Wives and kids: James is married to Sarah Parish. The ceremony took place in 2007. The couple has a kid whose name is Nell. She was born in 2009. The couple had produced another child before, but the girl had suffered from a heart disease and she had died having lived less than a year.

James does not have relations off his marriage.

Place of living: James is a resident of Britain.

When did the career of the actor officially begin?

It began in 1998 in a series which was called ‘Coronation Street’. In the project he played the part of Sandy Hunter.

Does the actor work only in the genre of comedy?

What is the latest work of the performer?

In 2016 James played a part in a series named ‘HIM’. It is a supernatural film with an absorbing plot.

Does James perform any charity for the society?

As his own kid was born with a heart disease, the actor and his famous wife are trying to collect money for charity with the aim of helping Children's Intensive Care which is located in Southampton. In that very center their daughter was taken care of. 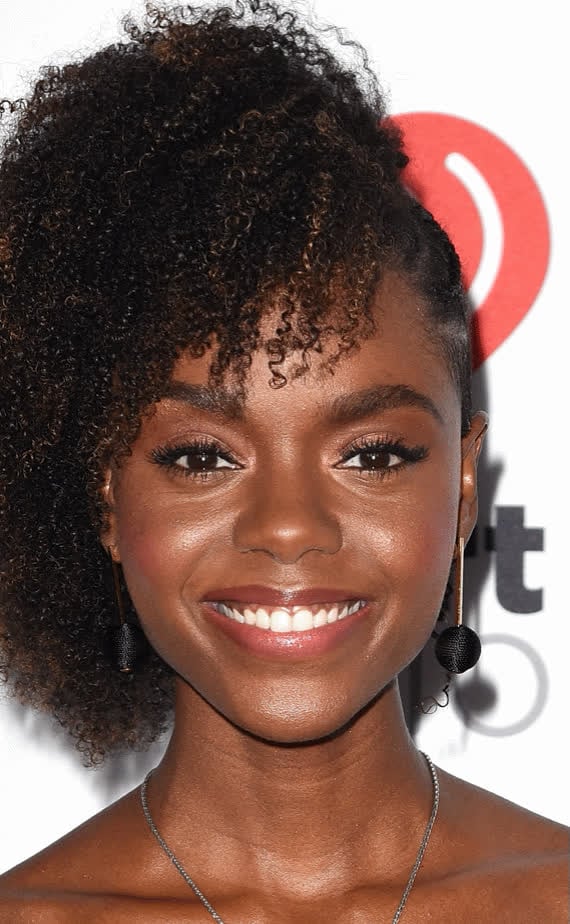 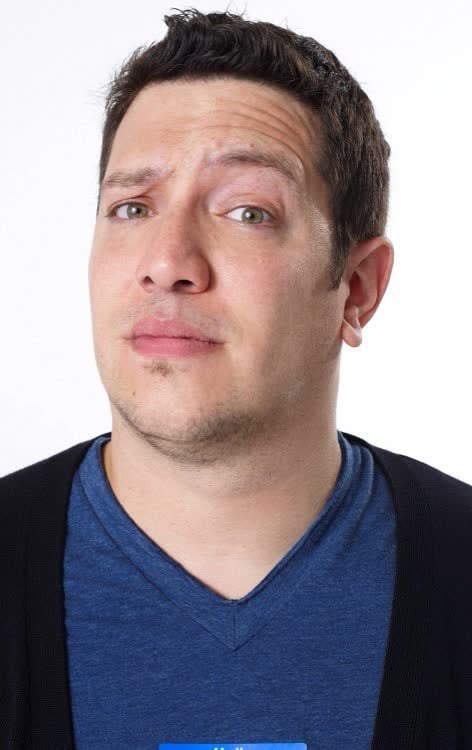 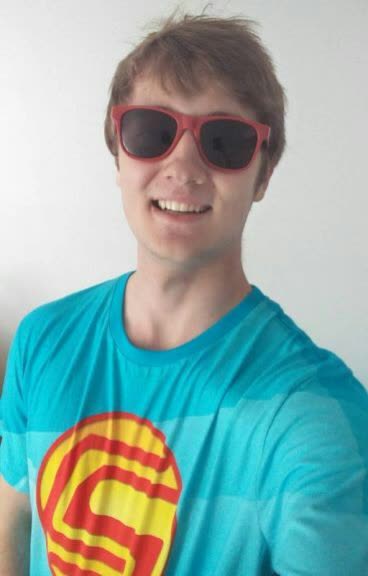 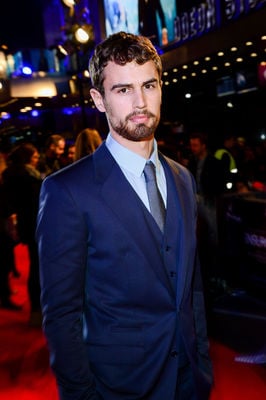