She was a student of North Shore High School. She graduated from Columbia University.

Kathryn McKinnon Berthold was born on the 6th of January, 1984, in New York. She was an inborn comedian which was obvious when she was a kid. After school the girl chose the specialty in theatre at the university. In 2007 she joined the cast of the show which bears the name ‘The Big Gay Sketch Show’. Later she was hired by the ‘Upright Citizens Brigade Theatre’ where she worked for several years. She has played in many films as an actress and a voice actress.

Father: Kathryn’s father’s name is Michael Thomas Berthold. He was an architect. He passed away some years ago.

Mother: Kathryn’s mother’s name is Laura Campbell. She works in the educational sphere.

Siblings: Kathryn has a sister. Her name is Emily.

Kathryn does not give the names of her partners or details of her personal life.

Place of living: Kathryn is a resident of New York.

How can the works of Kathryn be characterized?

She is mainly specialized in celebrity impressions that are strictly speaking making parodies on various famous people?

Whom has Kathryn imitated?

She is known and loved by the public for her witty parodies of Hilary Clinton, Justin Bieber, Jeff Sessions and other celebrities.

When did Kathryn start trying her hand in comedy making?

When she was a university student she became one of the establishers of a team which was given the name ‘Tea Party’. The young people were engaged in improvising and musical comedy numbers.

In what films has the comedian starred?

She has played in the movies ‘Rough Night’, ‘Balls Out’ and many other ones. 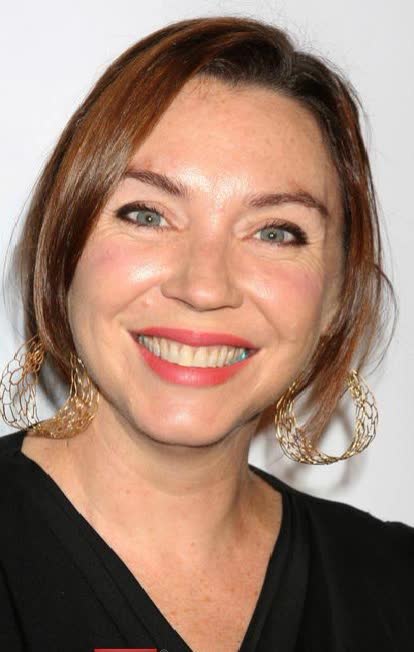 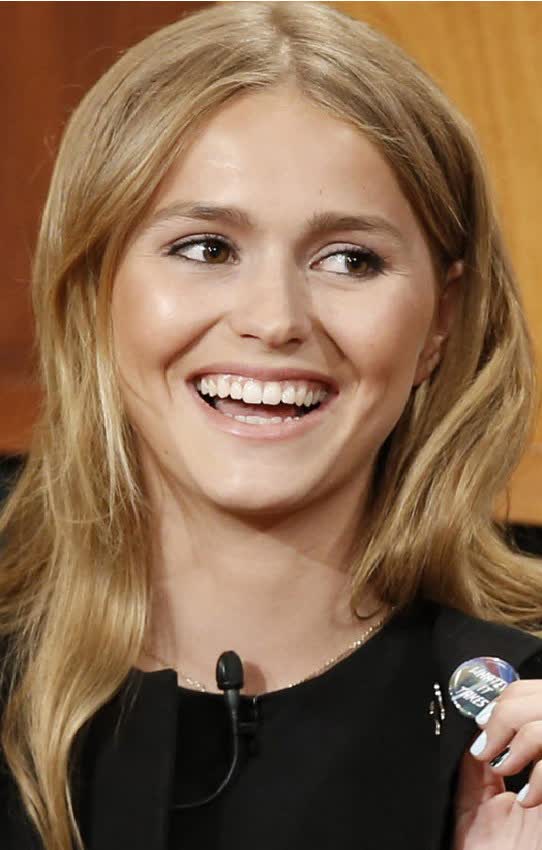