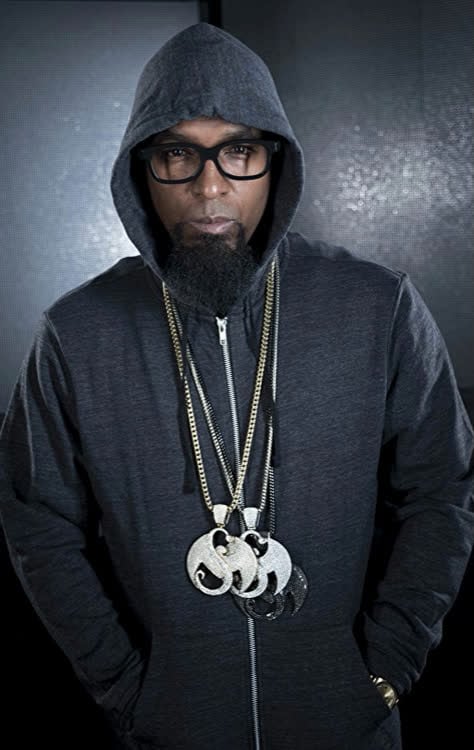 He was a student of Southwest High School.

Aaron Dontez Yates was born on the 8th of November, 1971, in Kansas City. He showed the talent of a rapper when he was a very small kid. He had a very difficult childhood as he grew without parental care. His father had abandoned the family before Aaron was born. His mother had serious disorders of psychiatric character. Aaron began performing in the beginning of the 90-s. He was included into the cast of two bands which were not successful and later disbanded. Despite that facts Aaron got noticed and appreciated and was offered a contract with the company ‘Perspective Records’. Now he is an awarded singer, a TV personality and an actor.

Siblings: There is no information about Aaron’s siblings.

Wives and kids: He is not married. He is the father of three kids. They are Dontez, Alya and Reign.

Nothing is known about his personal relations.

His total debt is estimated at $ 14 Million.

Place of living: Aaron is a resident of Los Angeles.

What mental disorders did Aaron’s mother have?

She suffered from epilepsy. More than that, she had a disease of immune system.

In the cast of what groups did he start his performing?

What was the latest project of the performer?

It is an album which has been recently released. It is titled ‘Strange Reign’.

What awards has he been given?

In what movies has Aaron taken part?

In the number of films such works as ‘Alleluia! The Devil's Carnival’, ‘Das Bus’ and ‘Letter to the President’ are included.