He was a student of Public School 134 and Middle School 172.

Jeffrey Edward Atkins was born on the 29th of February, 1976, in New York. He was brought up without father. His grandparents took an active part in his upbringing. When he was a schoolboy he was involved in many conflicts and fights because of his height which is below average. He had to change several schools because of that. He started his career of a hip-hopper in 1993, when he became a member of the band which was named ‘Cash Money Click’. Among the albums that he has released are ‘Pain Is Love’, ‘Blood in My Eye’ and ‘Coup de Grâce’. He has realized his talent as an actor, record producer and as a songwriter.

Father: Jeffrey’s father is not available.

Mother: Jeffrey’s mother’s name is Debra Atkins. She was a worker of the health care sphere.

Siblings: There is no information about Jeffrey’s siblings.

Wives and kids: He has a wife whose name is Aisha Murray. The family has three children whose names are Jordan, Brittany and Jeffrey.

His net worth is estimated at $ 29 Million.

Place of living: Jeffrey is a resident of New York.

How did the performer get the pseudonym ‘Ja Rule’?

One of his school friends called him such a name.

With who of the performers has he had a chance to work together?

He collaborated with Jay-Z and DMX who were beginning rappers at that time. They released such projects as ‘Time to Build’, ‘Can I Get A…’ and a number of other ones.

Has he realized himself in fashion?

Jeffrey has made several lines of clothing, including urban clothing collection.

Has he ever had any problems of legal character?

Jeffrey has been charged for drug keeping, gun holding, beating a man in the streets and other illegal actions.

In what films has he participated?

He has been an actor hired for participating in the projects ‘Ridiculousness’, ‘First Take’, ‘South Beach’ and a lot of other ones. 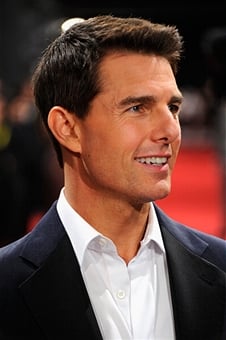