KIM ATTENDED INDEPENDENT MARYMOUNT SCHOOL IN LA THAT IS GIRLS-ONLY AND RELIGIOUS. SHE GRADUATED HIGH SCHOOL IN 1998 AT THE AGE OF 18. SHE NEVER ATTENDED COLLEGE AND HAS NO REASON TO DO THIS.

Kim Kardashian is an American celebrity and a pop culture phenomenon from California, born in 1980. She is most famous for her television presence and curvy body. She is also a businesswoman and a model. She once was a stylist of Paris Hilton and now she is one of the richest and most recognized stars in the world, whose every gets lots of attention. Her worldwide fame started with a scandal around a sextape. Later, she launched reality TV show together with her family that quickly became enormously popular. She is also very popular in the internet and married to famous rapper Kanye West.

Kim Kardashian honestly answers all questions regarding plastic surgery, but not all of her answers are believed. Kim denies that there was surgery in the chest area, and even posted photos of herself in her youth, where she already had a 3rd size.

About the size of the buttocks, Kim Kardashian is also a constant debate: some surgeons say that such naturalness is observed with heredity. But many are sure that it could not have done without plastic.

Kim does not hide Botox injections and even shares his feelings after them. Kim talked about liposuction back in 2004. Her husband Damon Thomas insisted on the procedure. Whether she was in reality is not known for sure. But surgeons claim that liposuction has served to enlarge the buttocks.

In 2018, Kim and her husband Kanye became parents for the third time. The second daughter of Chicago, Noel, was born.

For her birth, the couple resorted to the services of a surrogate mother. Kim made this decision because of the health problems that accompanied her during her first two pregnancies.

In August, the socialite surprised the subscribers of the microblogging with a snapshot, in which she appeared with a novelty in the beauty industry.

Kim has implanted a necklace under her skin, which also glows to the rhythm of her heartbeat. Simon Hack became the jewelry designer.

Father: Her father’s name is Robert Kardashian and he was a lawyer, born in 1944 in Los Angeles. He died in 2003 because of cancer.

Mother: Kim’s mother is Kris Jenner, who is also a famous TV personality as well as Kim’s and her siblings’ manager and businesswoman. She was born in 1955 in California. She was married twice and has 5 children.

Siblings: Kim has 3 siblings (Kourtney, Khloe and Robert) and 2 half-siblings (Kendall and Kylie Jenner) and half-siblings. All of them are famous TV personalities.

Kim Kardashian's net worth 2020 is estimated to be $350 million. She earns more than $50 million per year and all these money comes from different sources, including royalties from mobile game, social media, TV salary, and others. She receives $10-20k per advertisement post for different brands!

Place of living: Kim lives in $20 million luxurious mansion in California, which was purchased by her and her husband in 2013.

How come Kardashian became so popular?

Kim is probably the first person ever who has managed to seize an opportunity that a big scandal gave her so successfully. She was always surrounded by rich and influential celebrities, but she became one of them only after she used a buzz around her sextape and launched her reality show.

Kanye proposed to Kim right on her 33th Bday at stadium he rented specially for that. In 7 months, the couple had a wedding and it was luxurious, to say the least. The celebration took place in Italy and the list of the guests of 150 people included lots of major American celebrities, including renowned designers and musicians.

Kim’s childhood was far not that luxurious as her present. She attended religious girls-only school, however, she always realized she was privileged to grow up in upperclass society.

Has Kim ever done plastic surgeries?

Her signature buttocks have always been rumored of being just huge implants but the star claims they are natural. She is also suspected for doing lip and nose job but you may realize that this is not true if you have a look at her teenage pictures. She admits she had botox and fillers.

What is Kim’s ethnic background?

What is her biggest fear?

She says it is stretchmarks.

How did she meet Paris Hilton?

They were best friends in their childhood, they grew up together but they separated later. When Kardashian was making her first steps into business, her old friend hired her to be her personal stylist and assistant.

Why did she name her baby that way?

The couple had never planned to name their daughter until their friends intention of calling their baby North West until both Anna Wintour from Vogue and singer Pharrell Williams gave them that idea.

What about that robbery story?

In 2016, in France Kim was robbed right in the apartment she was staying in. The criminals stole her highly expensive jewelry. After that case, Kim made a pause in social media activity. She was not actually harmed but this case shocked her.

How much time and money she spends on her looks?

Kim obviously spends lots of money on her looks. She is rumored to spend more than $100k a year on beauty procedures only. Apart of money, her beauty takes time. She spends at least 1,5 hours a day on makeup and hair. 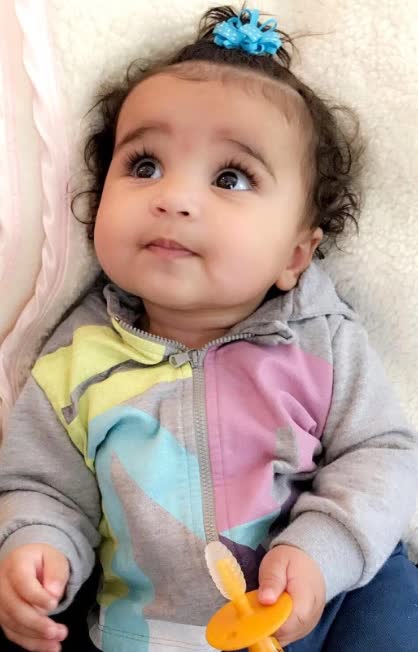 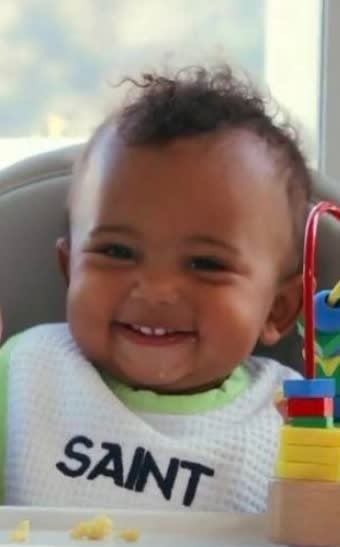 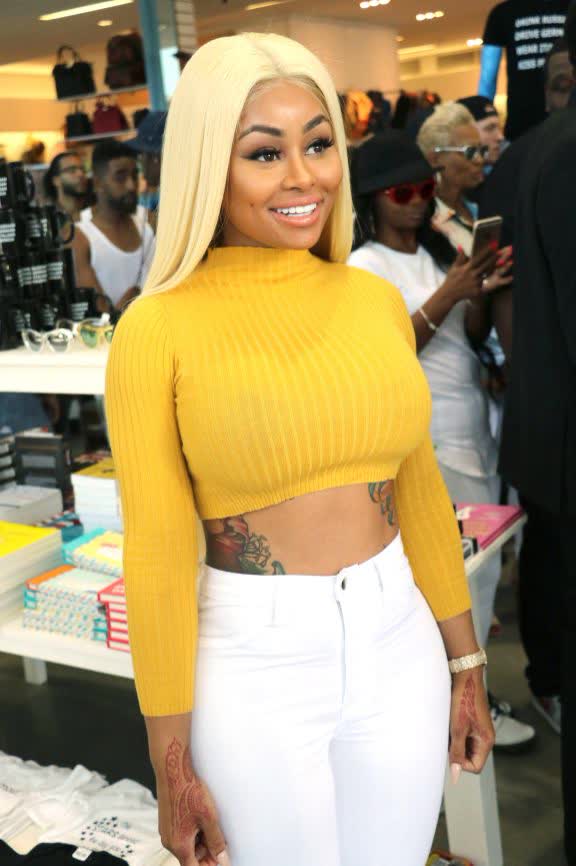 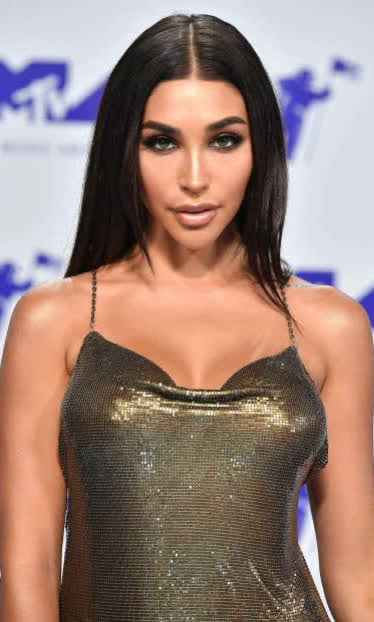