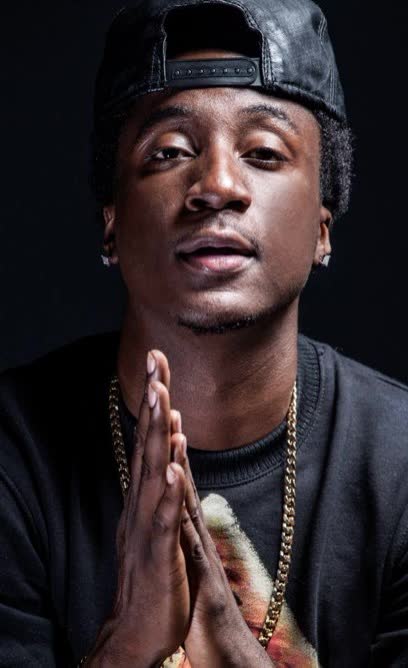 Kristopher Campbell was born on the 27th of April, 1990, in Milwaukee which is situated in Wisconsin. As his family had dislocated, he was brought up in Atlanta. He started his career rather early, approximately in 2010. He is well-known by the masterpieces, such as ‘Cut Her Off’, ‘Comfortable’ and Only Way Is Up’. The latter was in the first twenty in hit parades of the USA. He is one of the strongest songwriters and one of the most influential record producers of the time.

Father: Kristopher’s father is not known.

Siblings: Kristopher is not known to have siblings.

Wives and kids: Kristopher is not married. As far as it is known he does not have children.

Kristopher does not give the names of his current girlfriends.

Cars: The brand of Kristopher’s car is BMW.

With what recording company does Kristopher work with?

He works with the companies ‘Interscope’ and ‘4.27 Music Group’.

To whom does Kristopher devote his songs?

All his songs are dedicated to someone or connected with somebody. For instance, his song ‘Change’ is about his relations with his father.

Has Kristopher overcome a tragedy in his life?

He has gone through a tragedy that is connected with the death of his cousin whose name was Jeff.

Has Kristopher been given any awards?

He has not got any but he has been nominated for ‘BET Hip Hop Awards’ for his work called ‘Cut Her Off’.

What signs of social appreciation has Kristopher got?

He has been called ‘New Artist You Need To Know’ by a number of periodical issues, including the magazine ‘Rolling Stone’.