Issa Thompson was born on the 22nd of September, 1994, in Washington. As he was raised in Atlanta, he is considered to be a rapper belonging to this very city and creating in the special style which is typical for Atlanta rappers. When he was only a mid-teen, he was invited to work with the studio called ‘RCA Records’. He is one of the artists who have been promoted by the famous Knuckle head. Now he has established his own company which produces young talents. He also possesses a company which makes fashionable clothes.

Father: Issa’s father gave him much support in establishing his career of a musician.

Siblings:  Issa is not known to have brothers or sisters.

Wives and kids: Issa does not have a wife.

Issa doesn’t broadcast the information about his relations.

Cars: Issa possesses a BMW and a Toyota.

Has the artist been engaged in any other activities except rapping?

When he was a small kid, he worked as a model. He got interested in hip-hop in his early tee,s and he created his first text when he was thirteen.

What is special about the creativity of Issa?

What are Issa’a relations with his family?

He is very devoted to his mother. He has even created a video dedicated to her. It was a special kind of congratulation to the Mother’s Day. The title of the video is ‘Dear Momma’.

Does Issa collaborate with other rappers?

He does it rather willingly, especially when it is a chance for a young hip-hopper to promote himself. For instance, he has created a new composition together with Jacob Larimore. The mixtape bears the title ‘King Issa’.

What kind of business does Issa possess?

As it has been stated above, he is the owner of a clothing company which is called ‘Fresh Ypung Boys’. 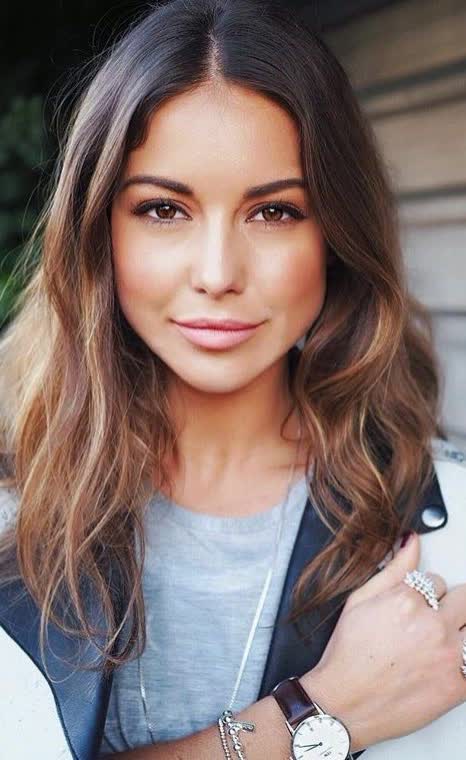 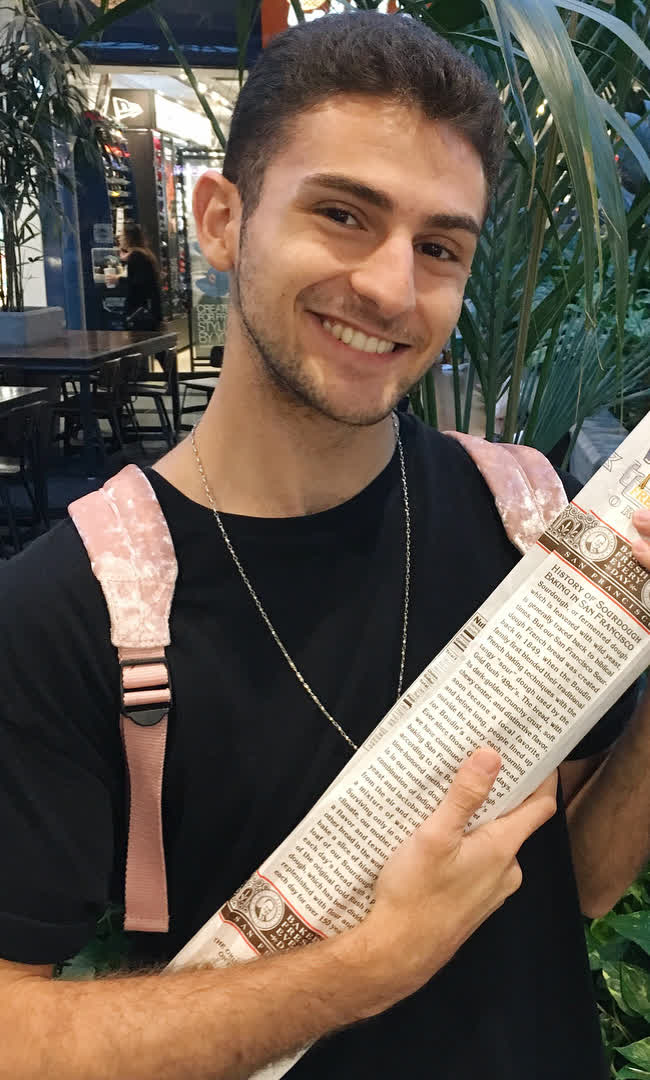