He dropped out of school in the seventh grade.

Daniel Martin is a formal name of the grime rapper from Blackpool famous as Afghan Dan. People can watch his music videos on the YouTube channel called BGMedia. His most popular tracks are “TicTac” and “#RingRing.” Daniel is one of several grime artists who has contributed to the development of the musical genre in their hometown Blackpool. The young man admits that they’ve built something out of nothing.

Father: Nothing is known about the man. Daniel never knew his biological father.

Mother: There is also no info about his mother.

Siblings: He has a brother named Tanny Martin. They live together with their granny.

Husbands and kids: The budding grime star from Blackpool has not been married yet and has no children.

The name of his girlfriend is unknown. It has not been also confirmedwhether he dates someone or not.

There is no info as to the rapper’s net worth.

Place of living: He lives in Blackpool, UK.

Cars: There isn’t any vehicle shown to the public.

What was his inspiration?

He embarked on developing his skills in rapping after listening to the northern English rap known as ‘donk.’

What does he want to show via his music?

He is willing to showcase the beauty of his hometown which is full of magic places.

Who does he criticize?

In the doc movie, he criticized Little T for their too much explicit content which is full of racist ideas.

Was his childhood tough?

Actually, it was. The rapper was one of the three people who weren’t white at the school. 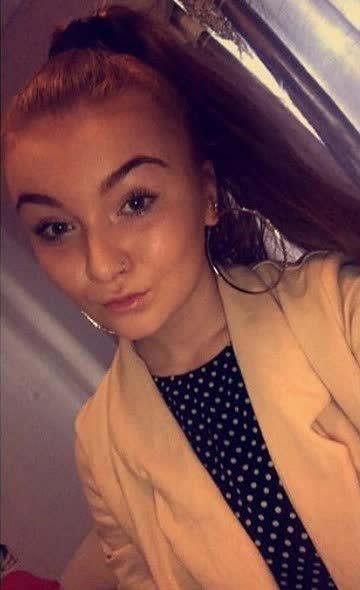 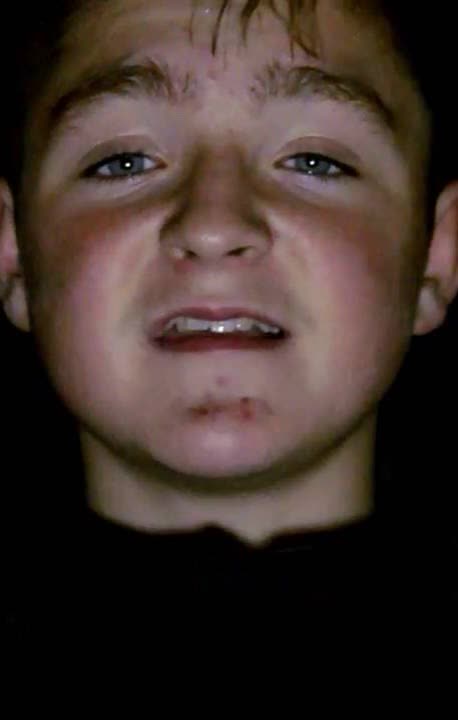 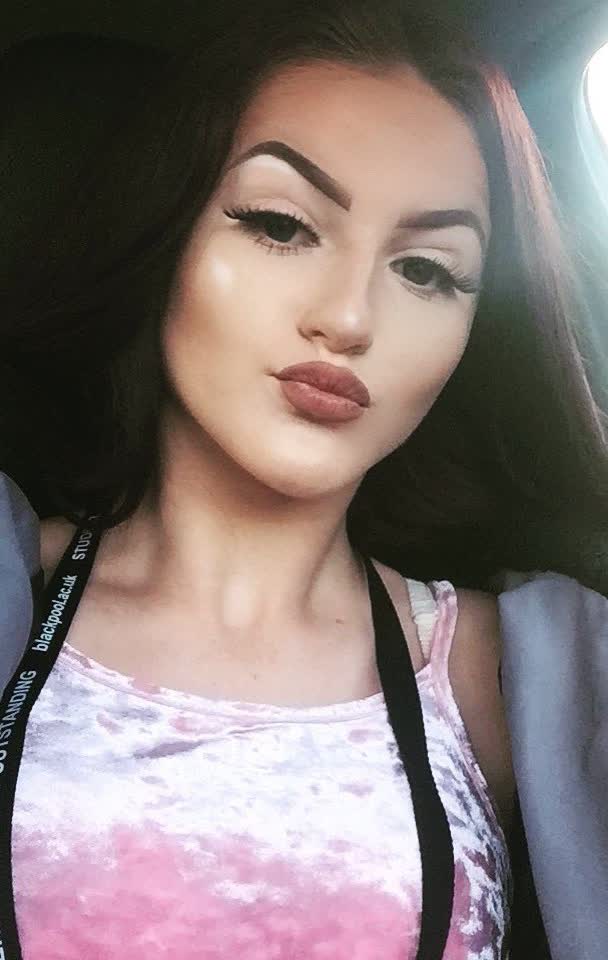