Darren Espanto is a Filipino-Canadian singer, who was born in Calgary, Canada in 2001. He firstly appeared on a big screen when he was ten years old, when he won ‘Pinoy Singing Sensation’ competition, he continued performing on some popular TV shows as well (YTV’s singing show ‘The Next Star’ in 2012 and the first season of ‘The Voice: Kids Philippines’), so he didn’t stop developing his singing skills.

Siblings: Darren has a sibling, whose name is Lynelle Espanto.

Wives and kids: Darren Espanto is not married due to his young age, and he doesn’t have children as of 2017.

In one of his interviews he said that he wasn’t ready for dating and also Darrel confessed that he doesn’t have any experience in that yet.

Place of living: He lives in Canada.

How did he start his musical journey?

When he was only ten, he decided to participate in the 5th season of ‘The Next Star’ show. He chose the song ‘Grenade’ by Bruno Mars and performed it brilliantly. The judges were so impressed that they had no choice, but to take him. That time Darren was the youngest participant on the show.

Who are Darren’s idols?

His music idols are Bruno Mars, Beyonce and Michael Jackson. 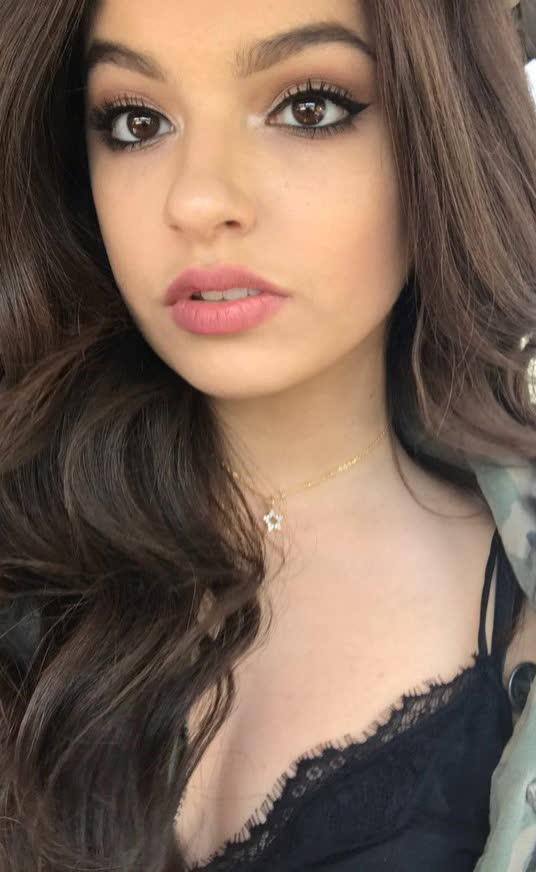 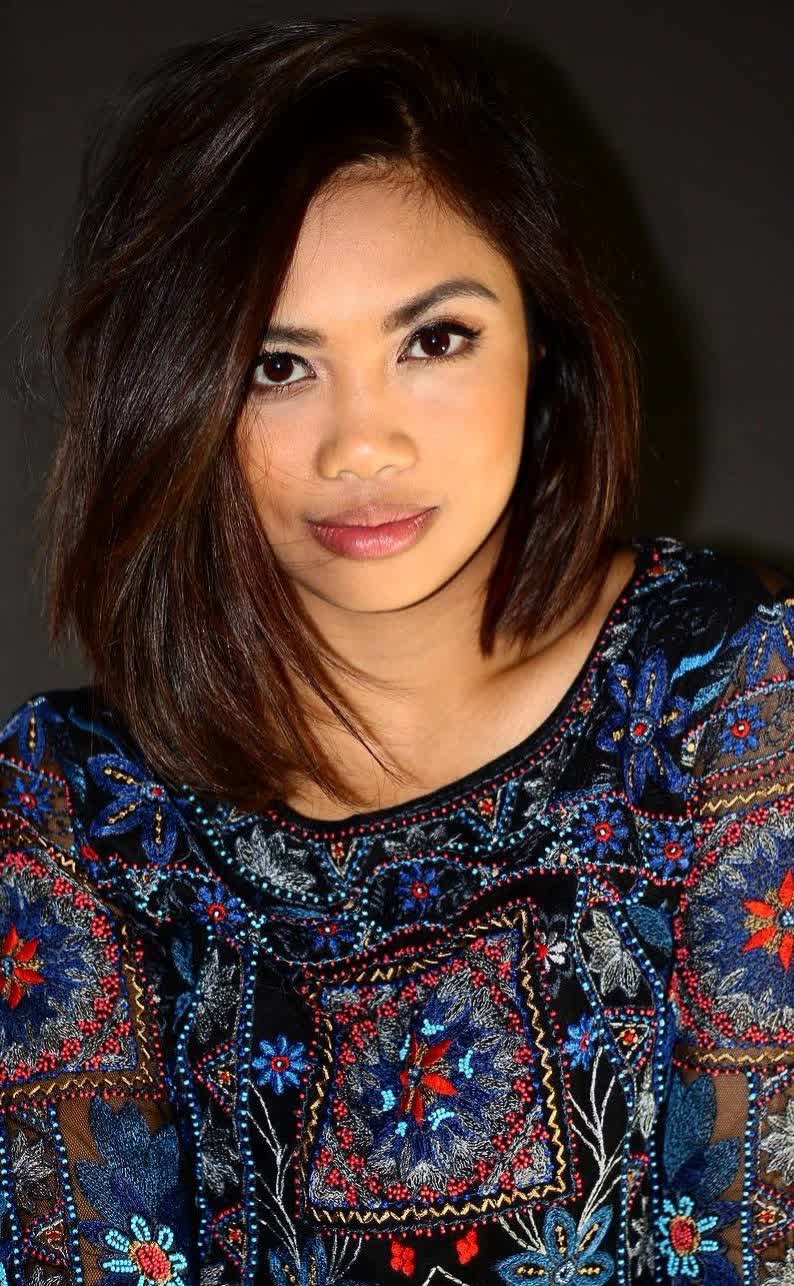 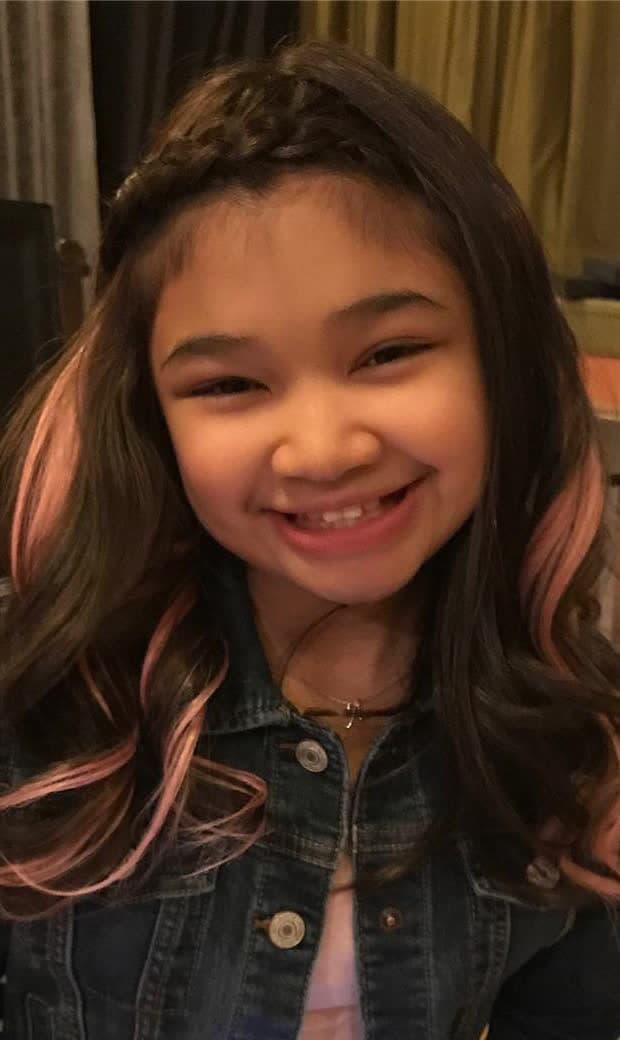