What schools he has attended is not unveiled. It is known that he left his studies after the 8th grade.

Nas is a stage name of one of the best hip-hop performers of all time. In total, the man has launched eight platinum albums sold in 25 million copies all over the world. Such amazing success of the rapper was caused by his first album “Illmatic.” His following releases were also very prolific but did not replicate the success of the debut one. The man is now an owner of the record label and a Fila sneaker store.

Father: His name is Olu Dara. The manplays jazz and blues.

Mother: Her name is Fannie Ann. She worked at a postalservice. She split up with her husband when Nas went to school.

Siblings: He grew up together with his brother, Jabari Fret. Theyoung man is now a part of Bravehearts, the musical hip-hop crew.

Husbands and kids: He had been engaged to Carmen Bryan. They shared thecustody of their daughter named Destiny. They broke up due to Bryan’sinfidelity. From 2005 to 2010, he had been married to a singer named Kelis. Thewoman gave birth to his second child Knight.

He had dated Mary J. Blige before he got married to Kelis. According tosome rumors, he possibly dates Nicki Minaj.

His net worth is calculated to reach the point of $17 million.

Cars: He drives Rolls Royce Phantom Black, 1988 Mercedes Benz, and some others.

Who inspired him to develop his talent in the hip-hop culture?

It was his friend and neighbor named Wille Graham who introduced the future hip-hop star to the genre.

What instrument did he play in his childhood?

He spent his early years writing rhymes and playing the trumpet.

With whom has he feuded?

He has a conflict with Jay-Z. The confession of his ex-girlfriend named Carmen Bryan that she was unfaithful to him with Jay-Z added the fuel to the flame.

Who are his closest friends?

They are his colleagues named Justin Timberlake and Ludacris. 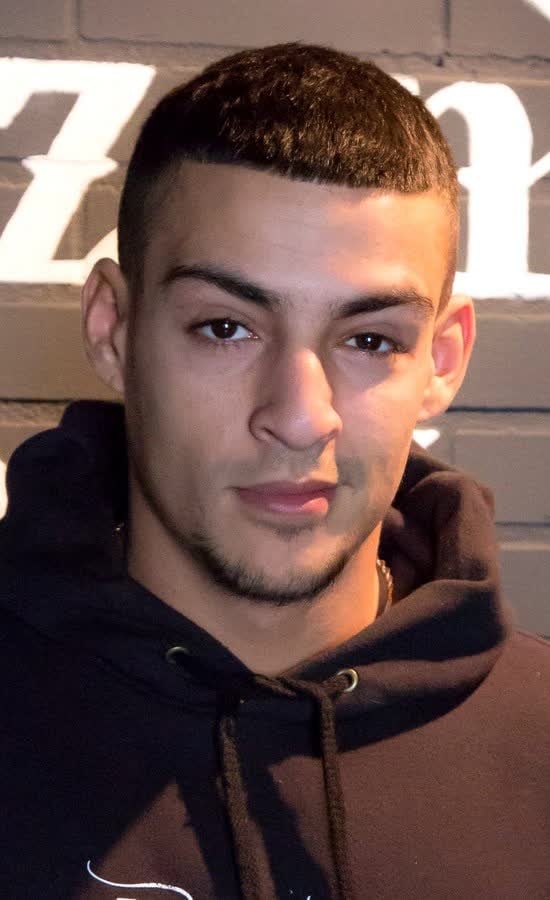 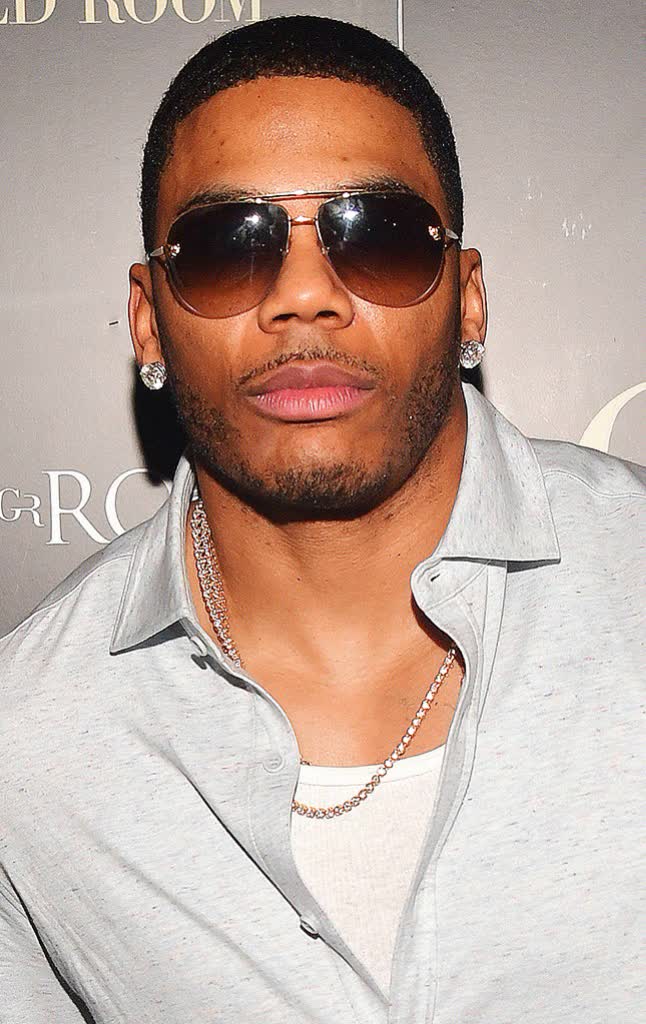