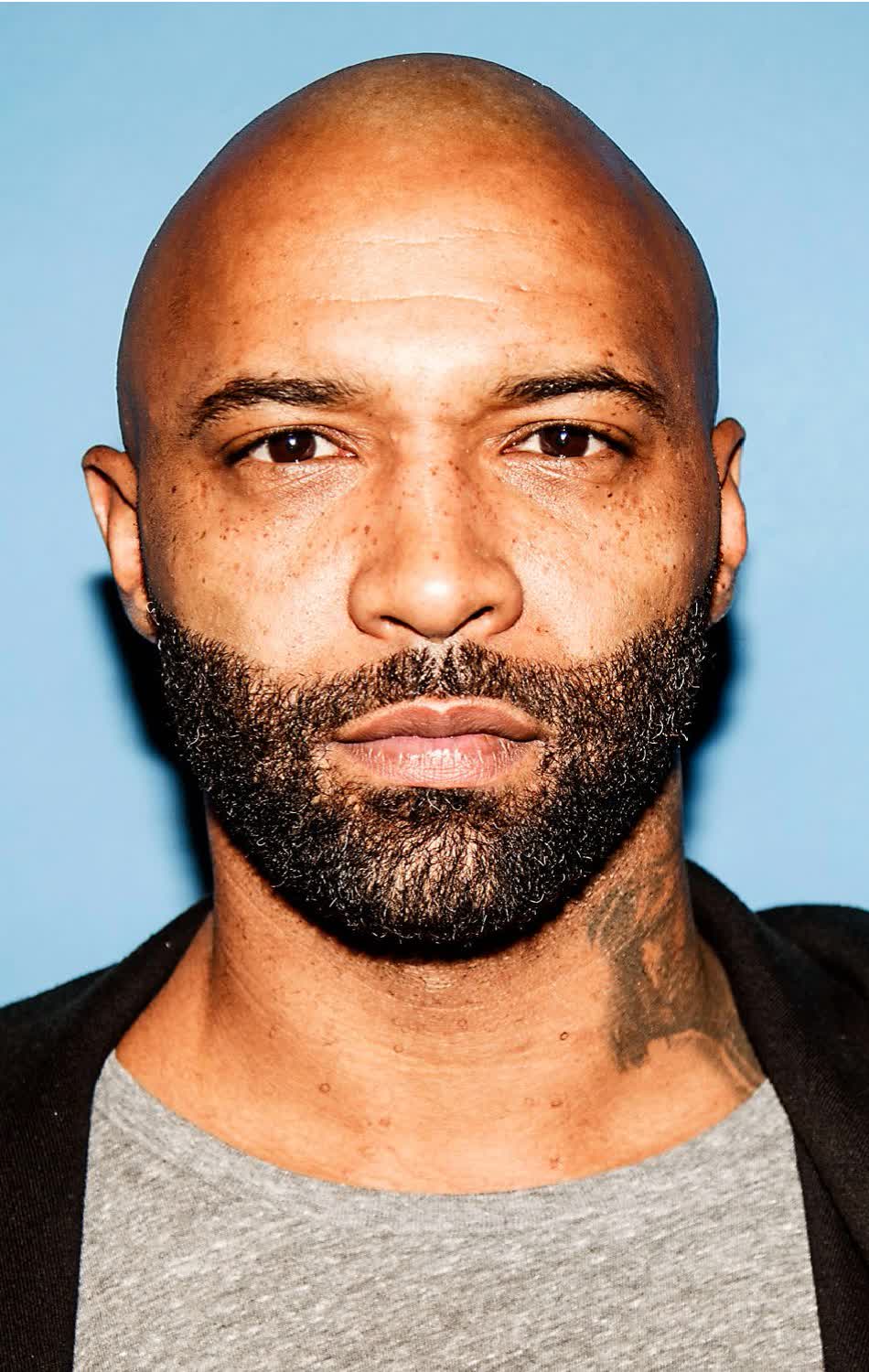 There are no data about the immediate schools he has attended.

Joe Budden is a household name in the hip-hop culture. He received his commercial success after releasing “Pump It Up,” a single from his debut set of songs. He used to create tracks on the record brand Def Jam. However, he left it and started releasing hits on other labels. Among his most notorious hits, there are “No Love Lost,” “All Love Lost,” and “Rage & The Machine.”

Father: His name is unknown. The man is a musician who can play various instruments. Thus, Joe was brought up in the atmosphere of the music.

Siblings: He has four brothers. Two of them are twins. They grew up at first in Queens and then in Jersey City after the whole family moved there.

Husbands and kids: The rapper has not tied the knot with any woman yet. He has a son whose name is Trey.

He currently dates Cyn Santana. The young woman is expecting a childfrom the hip-hop star. This became unveiled after the photoset uploaded by themon their social media accounts.

The rapper’s net worth is estimated now to be $5 million.

Place of living: The musician lives in New York City.

Cars: His most beloved vehicle is Cadillac Escalade Platinum. There are also other amazing cars n his collection.

Had he been addicted to drugs?

As he was not interested in studying, he started using drugs. It was his mom who insisted on Joe’s rehabilitation course he took in 1997.

What were his first steps in rapping?

Initially, he was freestyling. He constantly won the battles. Then he started collaborating with DJ Clue, Cutmaster C, and several other performers on their tracks.

Has he been a part of a musical band?

He is a singer of Slaughterhouse. His band fellows are Crooked I, Royce da 5’9”, and Joell Ortiz.

What were his legal problems?

The musician was arrested and forced to spend a night behind the bars in 2012. He even missed the concert of their group. In 2014, he was charged with assault and robbery.