He did his studies at a military high school located in California.

Lil Scrappy has grabbed his recognition as a gifted hip-hop musician. His most impressive hits are “No Love,” “Money in the Bank,” and some others. He was cast to perform on the TV show titled “Love & Hip Hop: Atlanta.” The singer put out such collections as “Tha Grustle,” “Prince of the South,” and some others. There are also some joint projects wrapped in albums he created together with other rappers.

Father: His name is Darryl Sr. The man left his wife and children before the future star was born.

Mother: She is named Mommy Dee. The woman brought up her children on her own without the support from her ex-partner.

Siblings: The musician has many siblings, particularly, 6 brothers and 7 sisters.

Husbands and kids: The performer has been married to Adiz ‘Bamby’ Benson, a famous American TV personality, since September 2017. After their tumultuous break-up, the man made numerous attempts to bring back his sweetheart. After resuming their relationships, they decided to take them to another higher level right away. He has a daughter whose name is Emani.

Earlier, he had been dating Shay Johnson and Erica Dixon.

The man’s net worth is now calculated to be $700 thousand.

Place of living: The rapper resides in Miami.

Cars: His car collection has not been made public.

It was Lil Jon who saw the talent in this guy. Scrappy was performing at a local bar in Atlanta. He and the members of Trillville got signed to the producer’s label called BME Records.

With whom has he worked on his songs when creating his debut album?

These were his producers 50 Cent and Lil Jon, as well as Young Dro, Olivia, Young Buck, Bohagon, and Yung Joc.

Has he got into a car accident?

In 2015, he was in a car crash when driving to the fashion show at which his daughter was to perform.

When was his latest album launched?

The musician put it out at the start of summer 2012. It was called “Tha Grustle.” The related video for the song from it called “No Love” managed to garner more than 100 thousand views during the first week after the release. 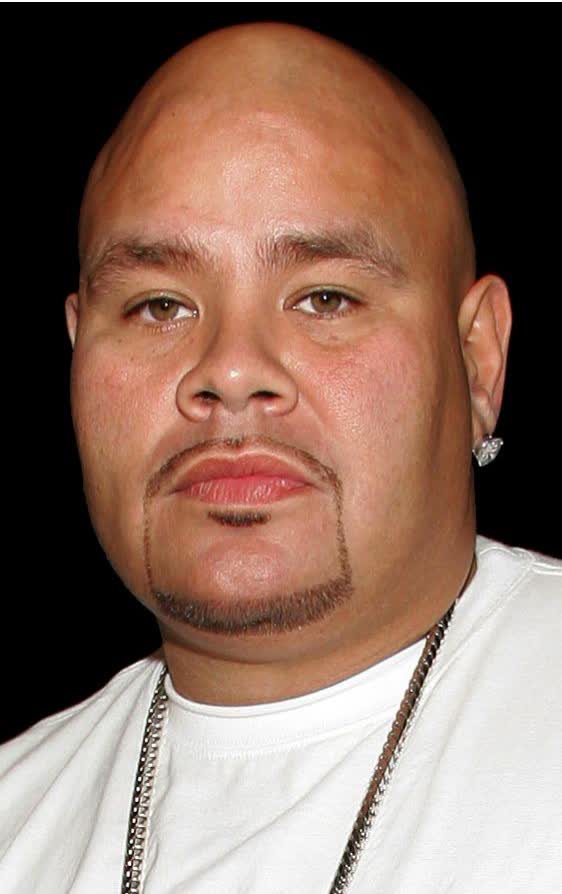