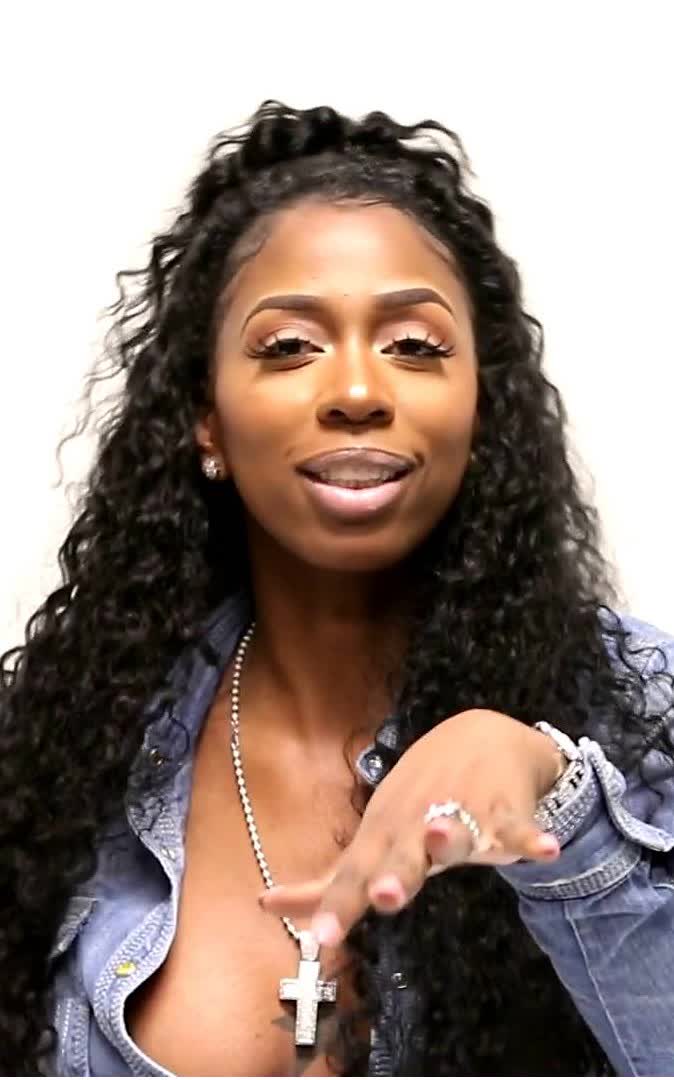 Arkeisha was a student of High School in Detroit.

Kash Doll whose initial name was Arkeisha Knight, was born on the 14th of March, 1992, in Detroit and now Atkeisha lives in Atlanta, Georgia. When she was little, her parents divorced and later she got a step-father. She had to take care of her siblings. Her dream was to become a hip-hop performer. She amazed all the relatives and friends with her ability to compose verses. Having become a dancer, she realized that she was really good in striptease and soon she made enough money to get the opportunity to become a rapper. She started her creativity with a remix of a song performed by the entertainer whose name is Tinashe.

Siblings: There is no information about Arkeisha’s siblings’ names.

Husbands and kids: Arkeisha is not married.

Arkeisha had romantic relations with Dex Osama. The couple parted some time ago and does not display any interest to each other.

Cars: The brand of Arkeisha’s car is Bentley.

How did she attract the attention of the audience?

The girl started with the Internet account due to which she became really famous. Her mixtape that was named ‘Keisha vs Cash Doll’ attracted the public.

What is the time that she cherishes most of all?

It is the time when she was given a chance to participate in the tour that had been organized for Drake. The tour was named ‘Summer Sixteen’.

What are the latest works by the singer?

They are called ‘For Everybody’ and ‘Run Me My Money’. They are the biggest sensation of 2016 as the audience appreciates them greatly.

What other interesting ideas has Kash realized?

She has recently created a sketch for the new emoji. She called it ‘KD moji’. 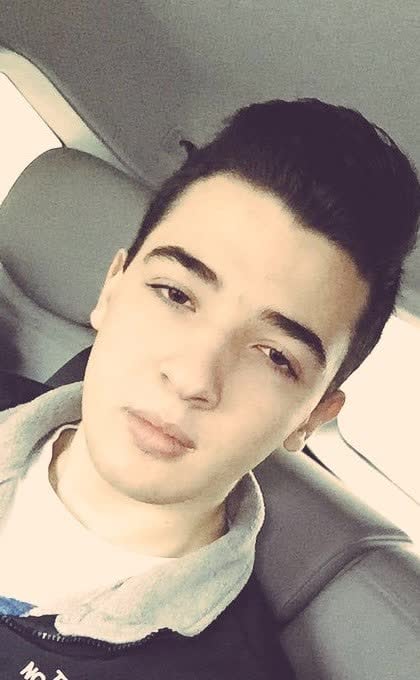 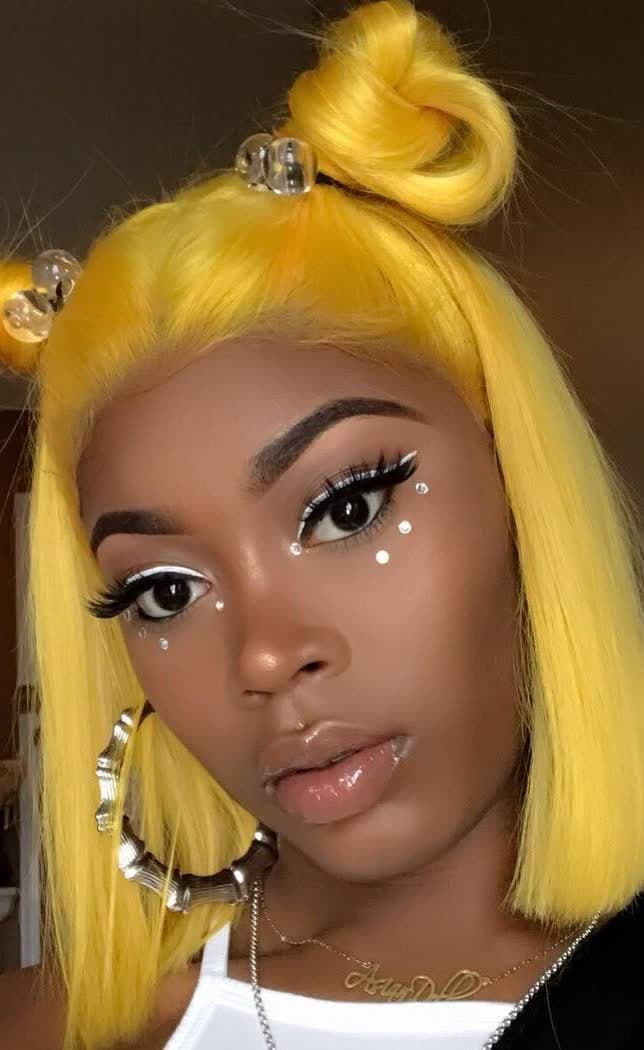 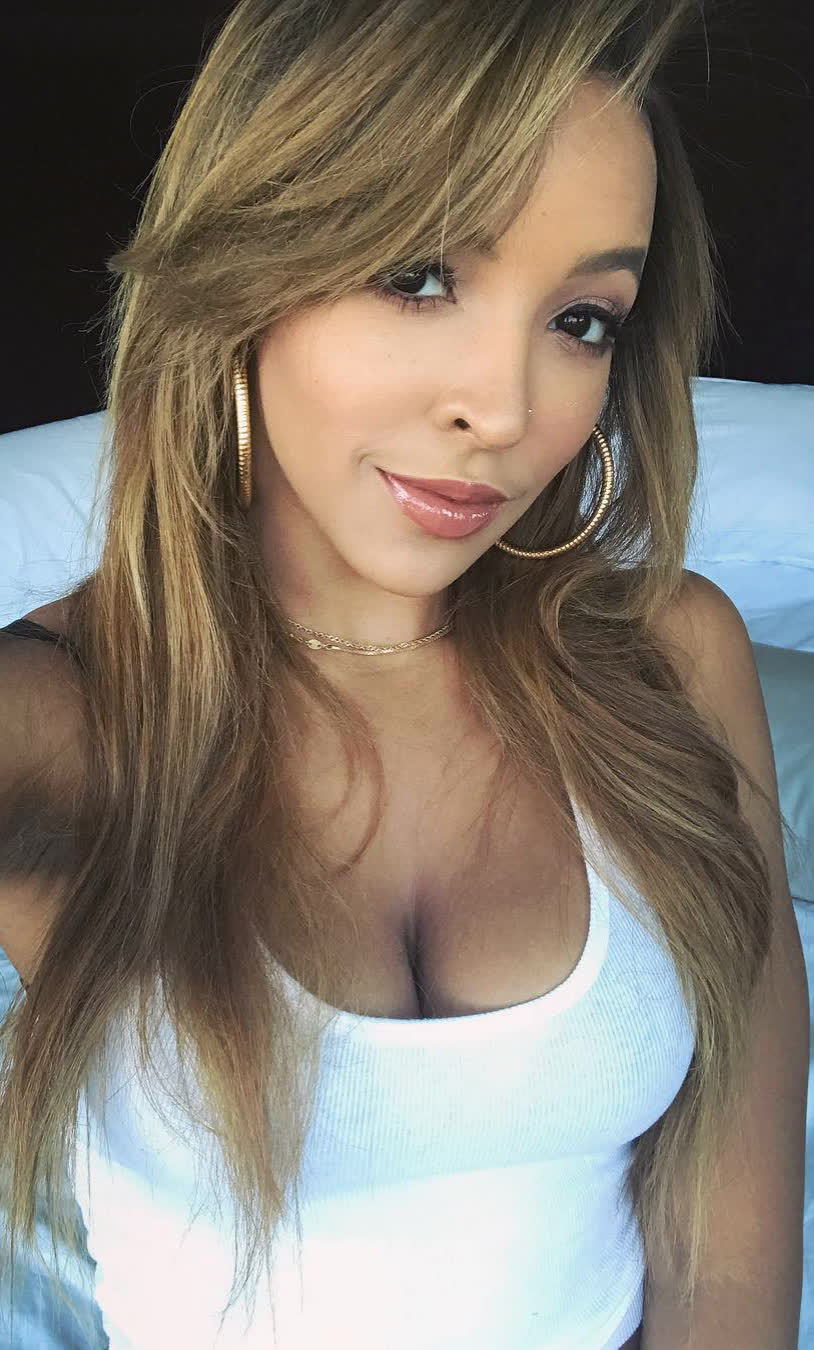