He went to the Henley High School.

Connor Ball is one of the members of the heavy metal band The Vamps who performs the bass part. The musical crew went on tours with such celebs as Selena Gomez, the band called The Wanted, and some others. The other members of the highly popular foursome are named Bradley Simpson, Tristan Evans, and James McVey. The guys’ way to stardom began with uploading videos where they performed covers on their YouTube channel.

Father: His biological dad is Stuart Stephen. He has also a stepfather named Simon Ball.

Mother: Her name is Kelly Ball.

Siblings: He has a little brother whose name is Lewie. The musician has also two stepbrothers named Hamish and Angus.

Husbands and kids: He has not been married so far and has no kids.

Being the cutest heartthrob for many female fans of The Vamps, the younggentleman keeps silent about his current relationships. Some rumors caused bythe flirty pics on Instagram made us think that Connor dated Luisa Hackey.However, the pair never confirmed that they had relationships.

In fact, nothing has been revealed as for the man’s fortune as of today.

Place of living: The bassist resides in Hatton, Warwickshire.

Cars: No cars owned by the young man have been shown to the public.

When did he take up playing guitar?

He turned 12 when deciding to learn this craft.

Has he got some problems with health?

Yes, he does have. He is asthmatic.

What is their most awkward encounter with fans?

It happened when they were living in the hotel in Manchester. The fans managed to get into the room when Connor and his bandmate James were naked.

Additionally to the bass guitar, he can also perform on both the electric and acoustic guitar.

Has he got any pet?

He takes care of his dog named Rex. He considers it his best friend. The musician also has a hamster.

He draws inspiration from two groups called All Time Low and You Me at Six. 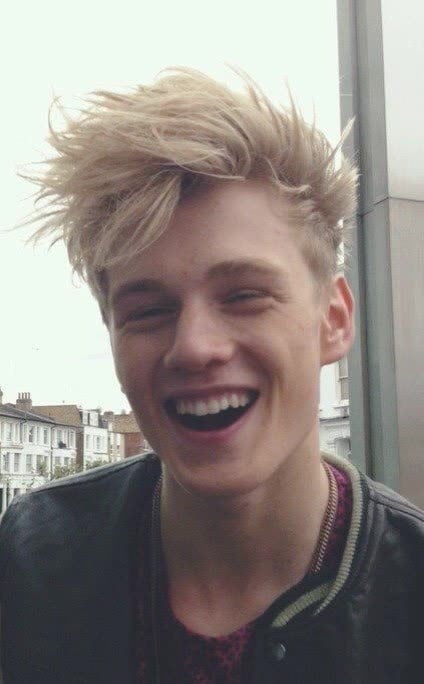 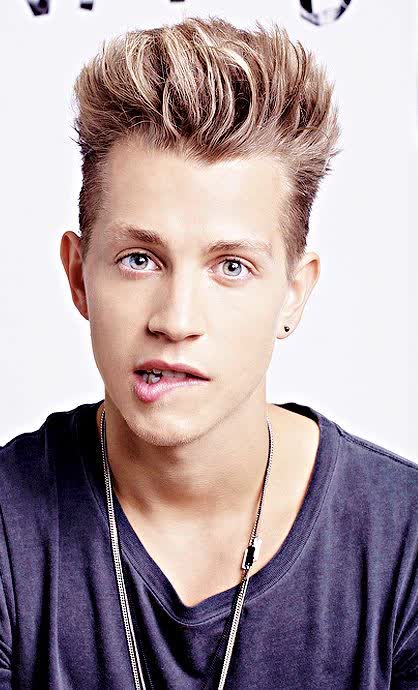