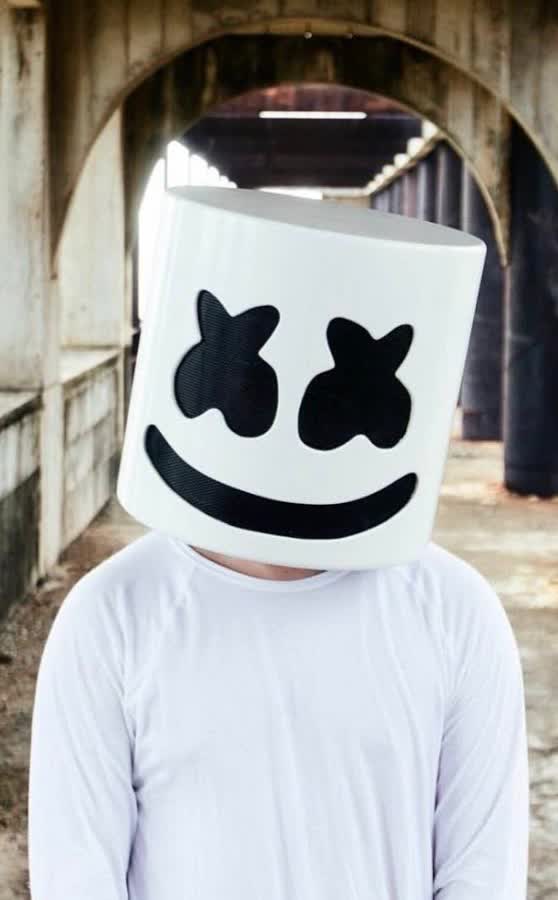 There are no data available as for his educational background.

Marshmello (His real name is Chris Comstock.) has established himself a talented DJ and electronic music producer. The musician whose real name is Chris Comstock became famous worldwide after creating remixes for songs of Jack Ü and Zedd. His following projects were collaborations with Omar LiX, Jauz, Ookay, and Slushii. The man hides his identity behind the cartoon mask in the form of marshmallow. He has at least 25 million subs on Youtube and has more than 3.1 billion views in total on his YouTube channel.

Father: His dad’s name has not been exposed.

Siblings: His Sister is Madi Comstock.

Husbands and kids: Supposedly, he is not married and has no kids.

Who he dates has not been clarified yet.

As of summer 2017, the man’s net worth has reached $21 million. He is oneof the highest-paid DJs in the world, according to Forbes.

Cars: What cars he drives has not been mentioned.

What was the thing that gave him a chance to move forward more easily?

Marshmello became an overnight SoundCloud sensation releasing simple trap-oriented tracks on the platform. He got recognition from such prolific DJs as Skrillex and Jauz.

What is his musical style?

His style is unique being a mixture of light-hearted pop, intense heavy bass, dubstep, and hip-hop. His singles appeal to many electronic music fans and even to those who have just acquainted with the culture.

He contributed the creation of such singles as “Chasing Colors” by Ookay, “Twinbow” by Slushii, and some others. His recent collaboration was with Demi Lovato and Selena Gomez.

What are his freshest remixes?

At the start 2017, he released the single “Alone” which became the hit of the charts immediately. His following song “Silence” was also received enthusiastically in about 30 countries. Summer 2017 saw the hit “Love U” dedicated to his fans. The dance music single is filled with rhythm and energy.