Calvin Harris is a stage name of the gifted Scottish DJ, record producer, and a songwriter. Though his first two albums took the industry by storm and brought several awards to the musician, he gained his current stardom after releasing “18 Months” in 2012. His singles keep topping the charts in the UK and the US. His fourth album called “Motion” was no exception.

Father: His name is David Wiles. The man earns his living working as a biochemist.

Mother: Her name is Pamela Wiles. The woman ran the household.

Siblings: Calvin grew up together with his senior sister named Sophie and a senior brother named Edward.

The DJ has dated Rita Ora, a famous singer from the UK, Ellie Goulding,and Taylor Swift, an American singer. Currently, he has resumed hisrelationships with Aarika Wolf who he had dated two years ago.

The musician is the regarded the richest DJ in the whole world with thestunning fortune of $110 million.

What was his first job when he was not famous?

After graduating from school, he worked at the supermarket, as well as at the fish factory in order to earn money and purchase the gear needed for creation electro music hits.

What was the starting point in his career?

When the young man turned 18, he launched his first singles “Da Bongos” and “Brighter Days.” The songs were released under the Prima Facie label.

Did he live in London?

Aiming at promoting himself, the young man moved to London. However, this resulted almost in nothing. He had only launched “Let Me Know” and came back home to search for other opportunities.

What was the turning point that changed everything for better?

Expansive his social media following, he was discovered by Mark Gillespie. Calvin inked the promising contract with Global Gathering. 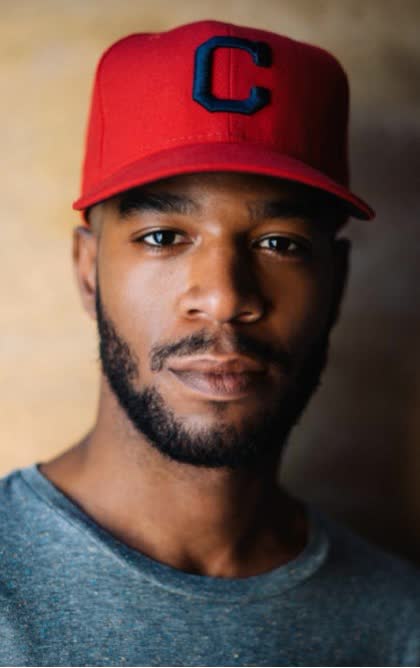 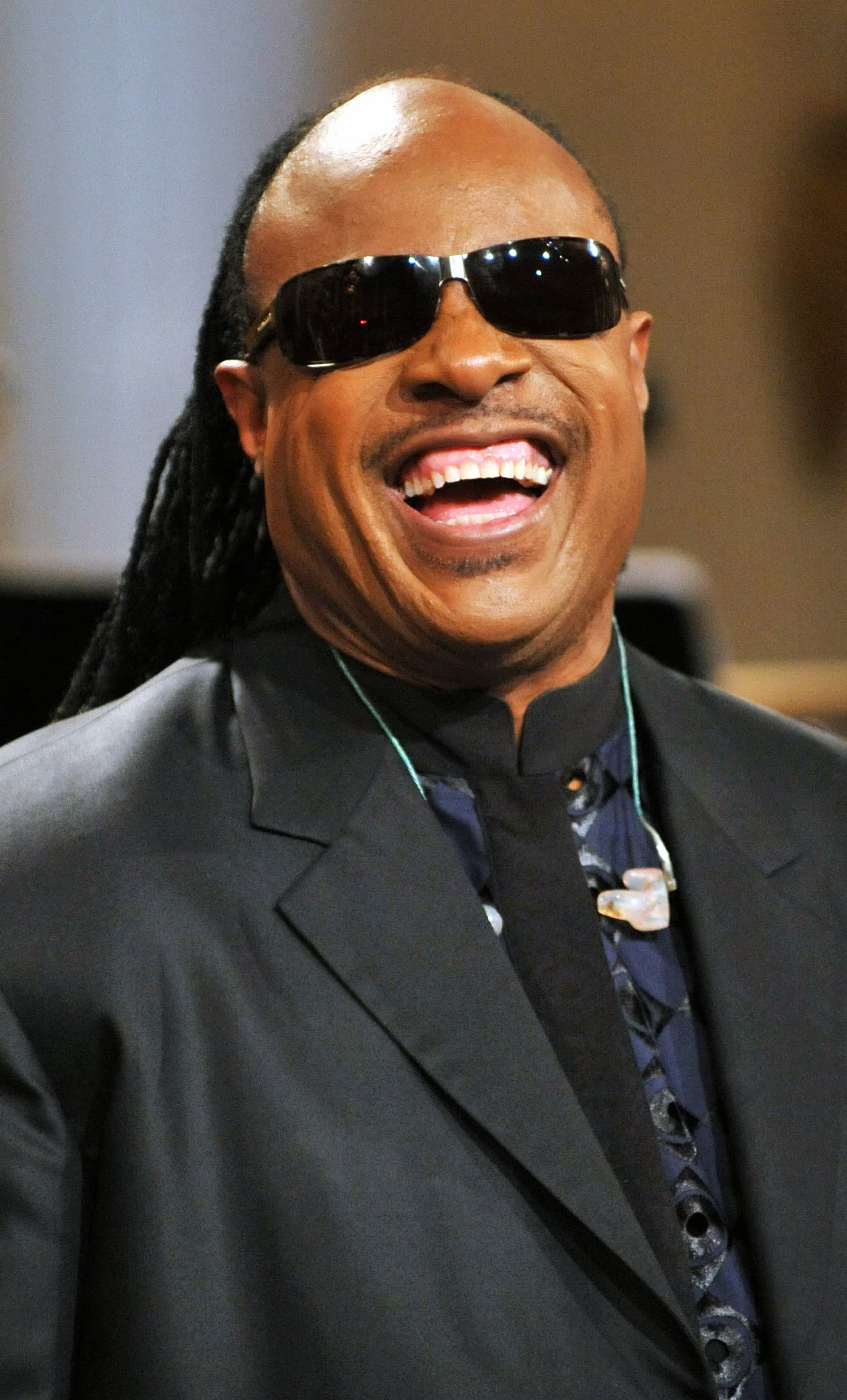 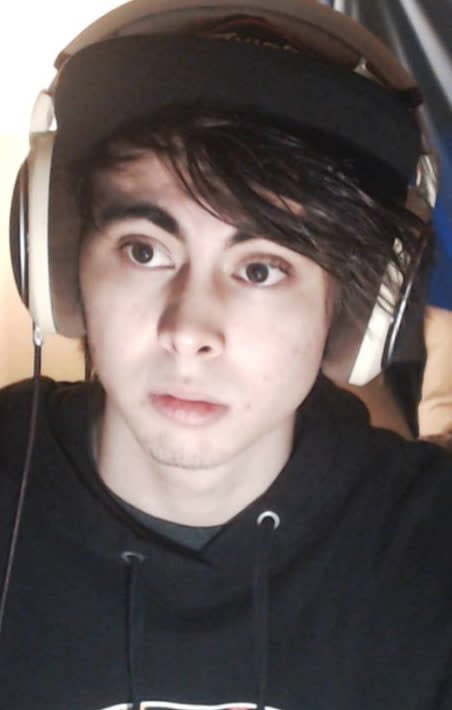