MacArthur Johnson (aka 22 Savage) is an American hip-hop performer and a comedian, who was born in Louisiana, the USA in 1996. His career in entertaining sphere started with short Vine sketches, but when it was shut down he concentrated on his hip-hop skills. Due to similarity of stage name with another famous rapper ‘21 Savage’, MacArthur had to change it to ‘Young 22’ in 2017.

Wives and kids: He might be currently single, and he doesn’t have children.

All his relationship must be kept in a secret.

His net worth is estimated at $100 thousand.

Cars: He has been seen in a Mercedes, but there is no proof that’s his one.

What is 22 Savage’s real name?

You might know this person under many names - Mighty Mike, 22 Savage, Funny Ass Mike, GirlHeFunny or Young 22. So don’t be confused, that is just one person and his real name is MacArthur Johnson.

Has he ever been accused of murder?

Yes, he was arrested on the third of May 2016 in Louisiana, charged with murder and illegal use of weapon. Richard Phillips was murdered because if confrontation with Johnson, who claimed that he shot a victim in the chest due to self-defense. He was released out of jail on almost $400 thousand bond.

What does he think of current situation in rap industry?

Everything depends on mass media nowadays: find a perfect beat, nice lyrics and boom - you are a star.

What are his famous songs? 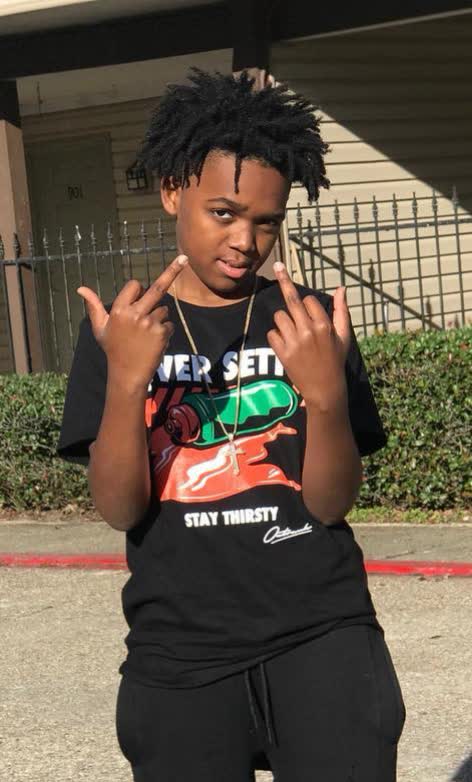 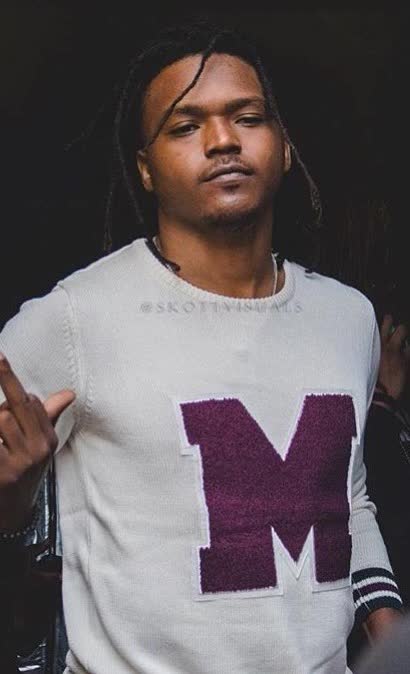 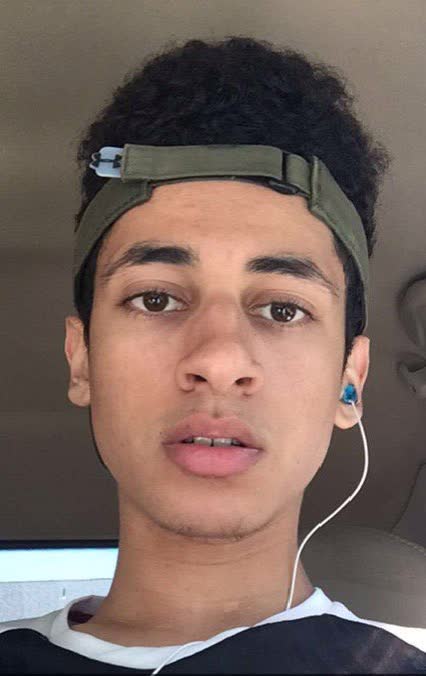