She went to Timmins High and Vocational School.

Shania Twain established herself as a singer from Canada. The total amount of copies sold during her career constitutes to 100 million. Being one of the best country singers in the world, she is called the “Queen of Country Pop.” Many awards are there in her collection, including five Grammys. She consecutively released three albums that were acclaimed Diamond.

Father: His name is Clarence Edwards. He has also a stepfather named Jerry Twain.

Mother: Her name is Sharon nee Morrison. Her parents got separated when Shania was very small. They settled down in Ontario with the future musician’s siblings.

Siblings: She has two sisters named Jill and Carrie, as well as a half-brother Mark from the maternal side.

Husbands and kids: She had been married to her producer named Robert John Lange from 1993 to 2010. They got divorced due to Lange being unfaithful to her wife having an affair with a young woman who used to be Shania’s best friend at that moment. The pair gave birth to a baby boy named Eja back in 2001. In 2011, the woman tied the knot with Frederic Thiebaud.

There is no info about her relationships when before marriages.

Place of living: she currently lives in two countries, New Zealand and Switzerland.

Cars: her favorite brands are Bentley, Jaguar, Bentley, and Porsche. All these brands are included in her collection.

What is her origin?

She was mistakenly regarded as a woman who had an Ojibwe ancestry. However, Jerry Twain is not her biological father. She is partly Irish, English, and French.

What are her second and third albums?

The sophomore work was “The Woman in Me.” It was distributed in 20 million copies. The third collection of songs “Come on Over” broke the sales record with 40 million copies sold.

Has she written a book?

Her autobiography is titled “From This Moment On.” It was published in 2011.

She is a devout follower of Sant Mat, a spiritual movement which is based on the meditation on Inner Light and Sound. 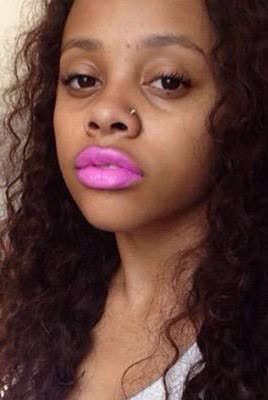