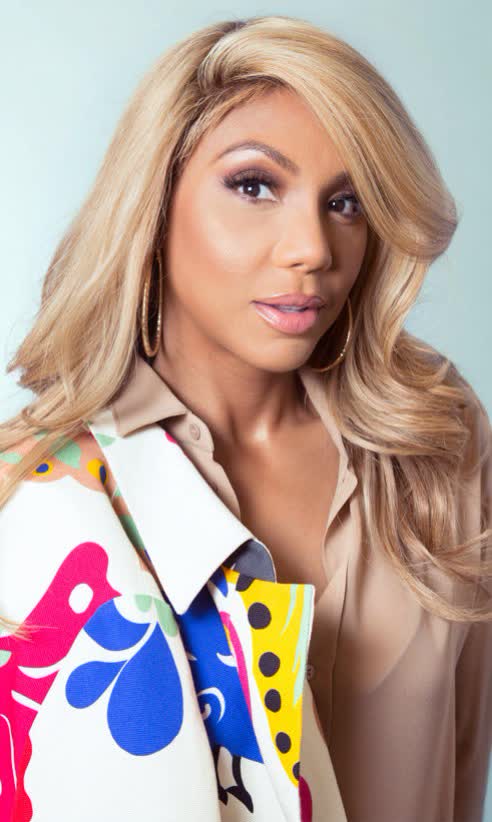 She studied in High School.

Tamar Estine Herbert was born on the 17th of March, 1977, in Maryland. She grew in a big religious family and sang in the church choir as her father was a clergyman. She was offered her first contract for singing when she was not even a teen. The first song that was recorded and sold was named ‘Good Life’. Unfortunately, the company could not continue the work with her. So, her first album was created only in 2000. It was called ‘Tamar’. Now she has grown into a prominent singer, a film star and the owner of a line of clothes and accessories.

Father: Tamar’s father’s name is Michael. He is a clergyman.

Siblings: She has six siblings. Her sisters’ names are Traci, Toni, Towanda and Trina. Her brother’s name is Michael.

The names of her boyfriends are not available.

Her net worth is estimated at $ 15 Million.

Why couldn’t Tamar continue her working with the company ‘Arista Records’?

Though the management of the company was quite satisfied with Tamar’s success and her work, they could not continue to collaborate with her because of her age. As she was only illegal and could not make deals according to the law, the company had to part with the promising singer.

What role has she played in fashion?

The artist created her own line of outfits and shoes which she named ‘Tamar Collection’. It was presented to the public in 2014.

In what movies has Tamar been engaged?

Why did she have to give up the idea of participating in the project ‘Dancing with the stars’?

She had some problems with her lungs, so her relatives convinced her to refuse the idea. 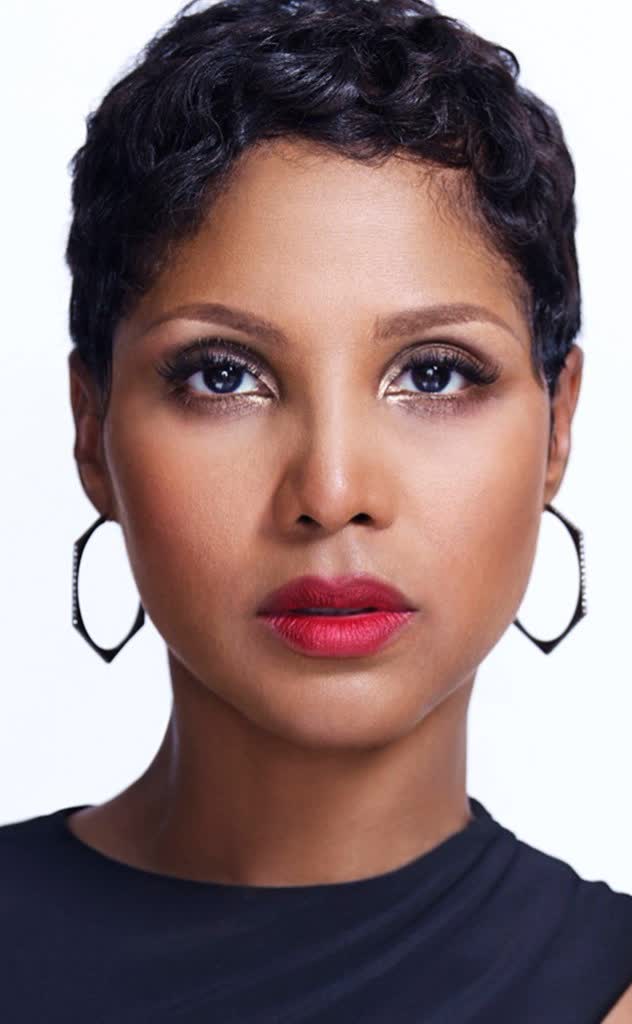 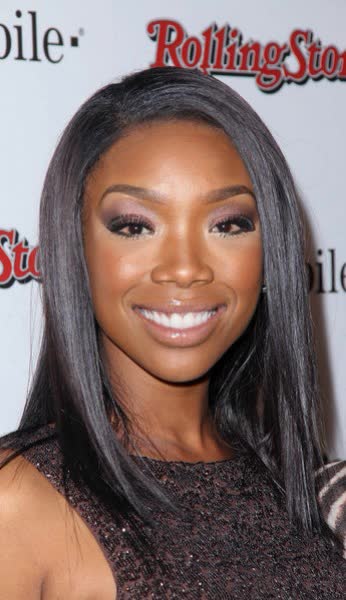 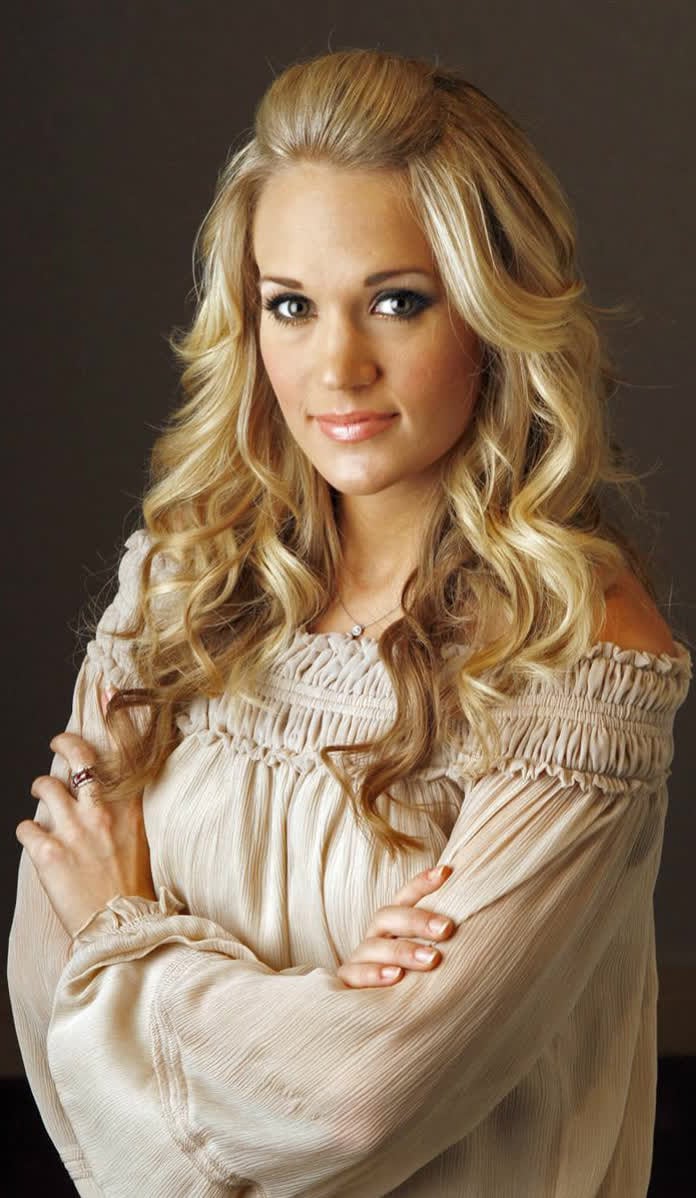 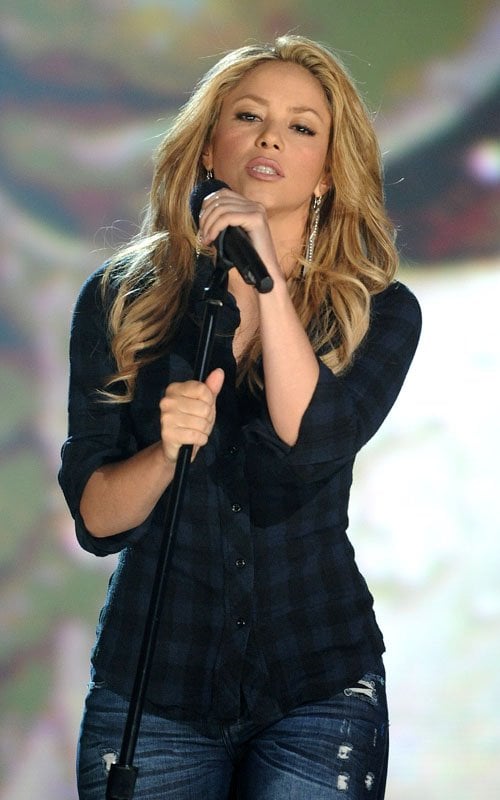