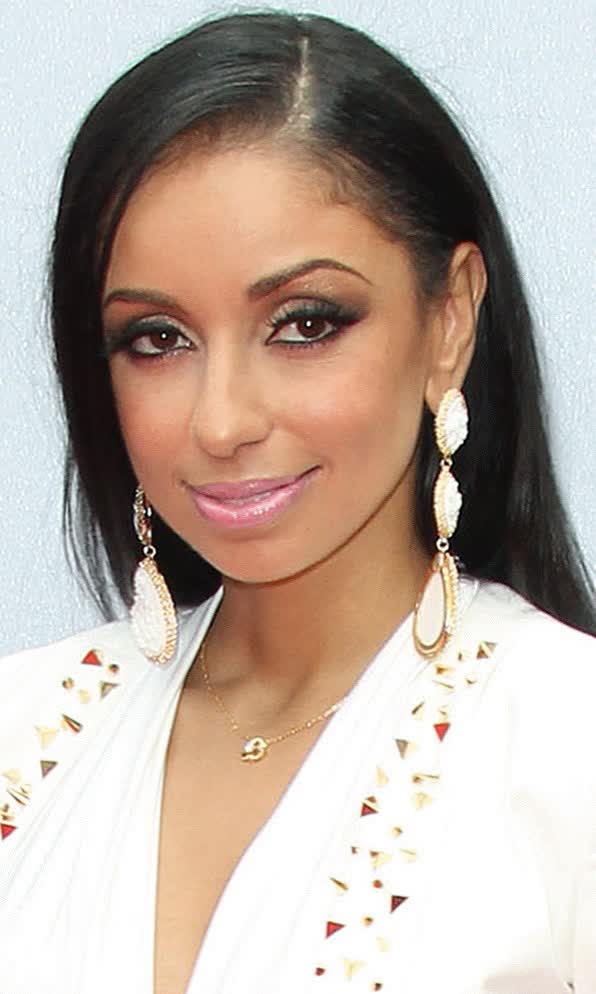 Mya Marie Harrison was born on the 10th of October, 1979, in Washington. She was taught dancing and music all her childhood. Her principal trend in dancing was classical ballet. She also took lessons of singing. When she was approximately sixteen, recording companies offered her contracts. The first album has the name of the performer. It was created in 1998. Since then she has released a sufficient number of albums, including ‘Sugar and Spice’ and ‘Smoove Jones’. She has participated in films, such as ‘Dirty Dancing: Havana Nights’. She has taken part in TV shows, for instance, ‘Dancing with the Stars’.

Father: Mya’s father’s name is Sherman. He is a former singer.

Mother: Mya’s mother’s name is Theresa. She worked as an accountant.

Siblings: She has two brothers. Their names are Nijel and Chaz.

Husbands and kids: Brandy is not married.

The names of her boyfriends are not available.

What is the most memorable performance of the girl for her parents?

When she was little, she tried to show her favorite singer Michael Jackson. She put on high heeled shoes of her mother, took a spoon that was to represent a microphone and sang his songs.

What part did dancing and singing play in g-her life when she was a teenager?

Mýa had some problems with her peers at school when she was a teen. She is of a mixed origin and possesses specific features for what she was bullied at school. Later, when her mates had revealed her talent, she became rather popular and estimated for her abilities and talents.

What is ‘the Secret of Self-Esteem’?

It is a special program where Mýa takes an active part. She comes to certain schools and talks to teens about stereotypes that influence our world vision and interfere with the right understanding of people. 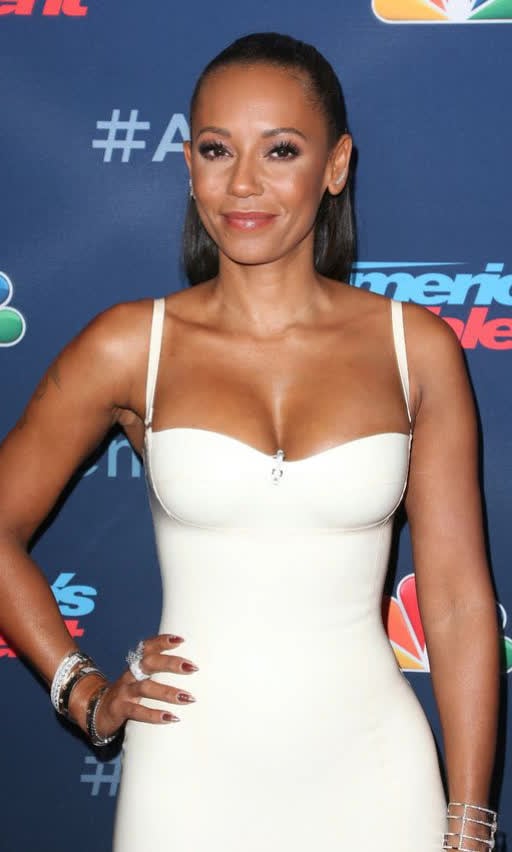