She attended the Pine Crest School based in Florida and also a Ballet school.

Kira Kosarin is an American actress, singer and dancer, born in Boca Raton, Florida in 1997. From a very young age she wanted to be a part of Nickelodeon Channel and without any doubts it’s possible to say that her wish came true. The main role of Phoebe from Nickelodeon TV series ‘The Thundermans’ made for famous and popular in 2013. She is also known for her appearances in ‘Henry Danger’, ‘School of Rock’, ‘The Crazy Cruise’ and ‘The Haunted Hathaways’.

She grew up in a very talented family, because her parents used to be Broadway performers.

Father: her father’s name is Danny Kosarin, a former music director and producer.

Mother: her mother is an actress.

From 2014 up to2015 she dated Chase Austine. Kira Kosarin was rumored to be dating Jack Griffo, her ‘The Thundermans’ co-star in 2013. She is currently single.

Her net worth is estimated at around $ 1 Million.

Cars: Kira got her driving license in 2016, but her cars are not listed.

Her idols are Tina Fey and Amy Poehler.

What was Kira’s reaction when she found out that had got the role of Phoebe Thunderman?

She was so thrilled and almost cried.

Does she want to attend college?

Kira is going to attend UCLA College as a phycology major in the fall of 2017.

Who is her inspiration?

Kira always loved to watch Nickelodeon TV shows and she is a fan of Miranda Cosgrove and Victoria Justice.

That’s her mother’s influence, who was dancing on Broadway for many years. And at the age of eight years old she fell in love with ballet.

Indeed. Kira Kosarin released a single called ‘Replay’ in 2013 and posts her covers on the YouTube Channel. 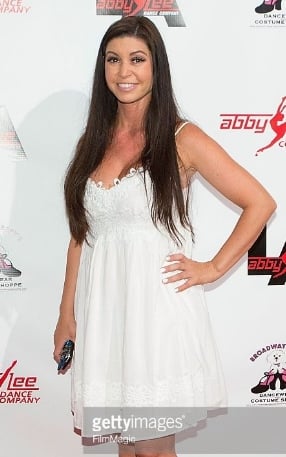