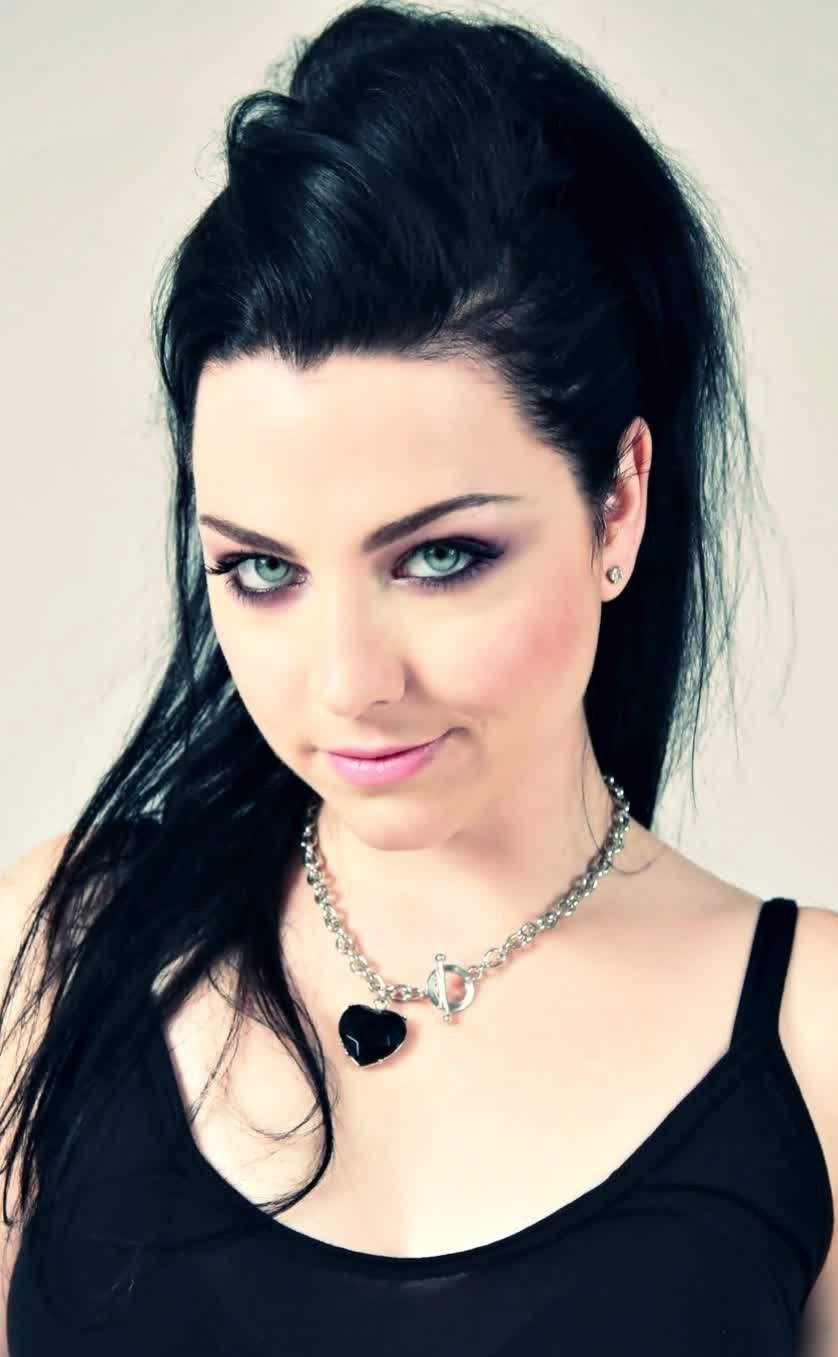 She studied in High School and the Middle Tennessee State University.

Amy Lynn Hartzler was born on the 13th of December, 1981, in Riverside which is situated in California. The girl was born in a semi-artistic family as her father was a TV personality. The family had to travel much due to the father’s profession. Amy studied classical music, being given the lessons of piano playing. When Amy was in her middle teens she created her own group which she called ‘Evanescence’. Among the creations of the group was the extended play ‘Sound Asleep EP’. As the band had contradictions, they soon broke up. Amy started her solo career. Her latest album is named ‘Dream Too Much’.

Father: Amy’s father’s name is John Lee. He is a famous showman.

Siblings: She has two sisters. Their names are Lori and Carrie. Her brother’s name is Robby.

Husbands and kids: Amy is married to Josh Hartzler. He is a doctor. The spouses have a son whose name is Jack Lion Hartzler.

She dated Shaun Morgan, who is a singer.

Her net worth is estimated at $ 12 Million.

Cars: She drives a Volkswagen Golf.

Does Amy do anything useful for the society?

She is a representative of the society named ‘Out of the Shadows’. The society has an aim to provide the educational work in the sphere of epilepsy, as well as supporting people who suffer from this disease.

Has Amy received any awards for her work?

She has been given a lot. The latest and the most valuable for her are ‘Parents' Choice Award’ and ‘Family Choice Awards’.

Does she have any particular style of clothing and makeup for her performances?

Amy has a very peculiar taste while choosing the outfits for her concerts. She combines gothic make up and dresses of Victorian style. She claims that it is much easier to create the sketches for the outfits by herself and later have them made then try to buy ones.

Does Amy have any controversies concerning her creative activity?

Some years ago she claimed that she had written the music for the film ‘The Chronicles of Narnia’, which later was not taken to the film as it was rather depressing. But, according to the producer, nobody had hired Amy to compose the music. 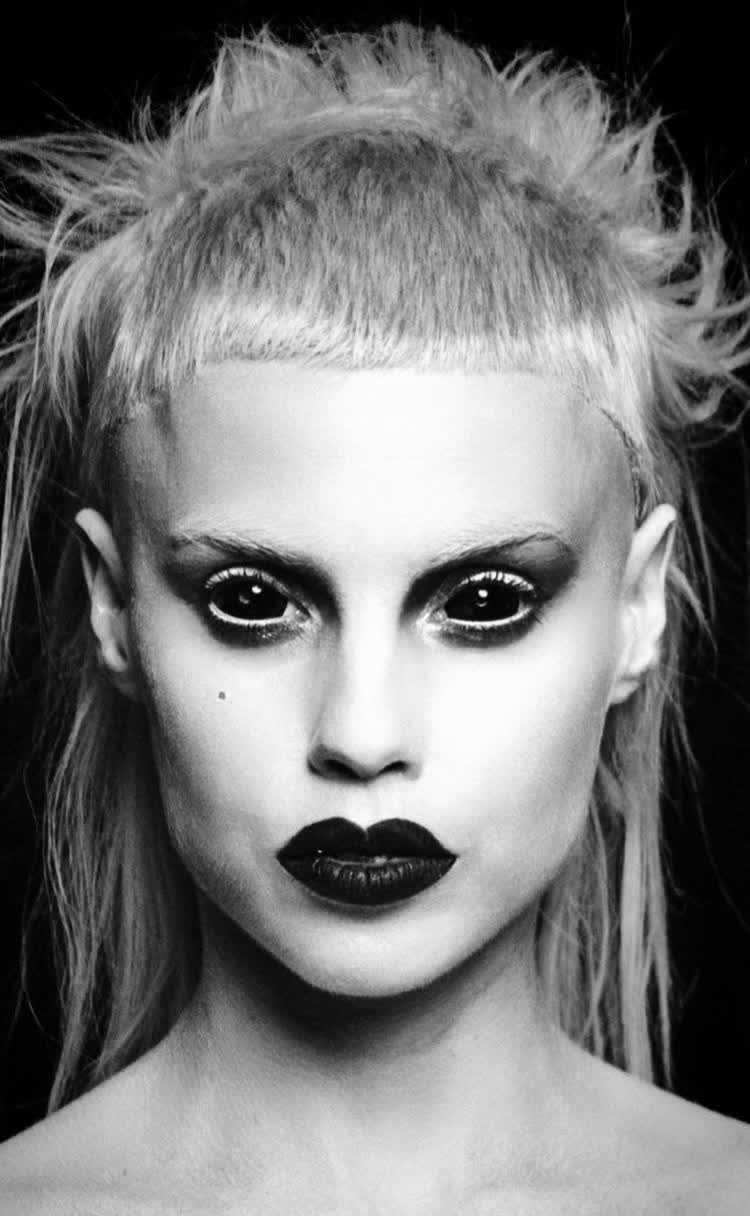 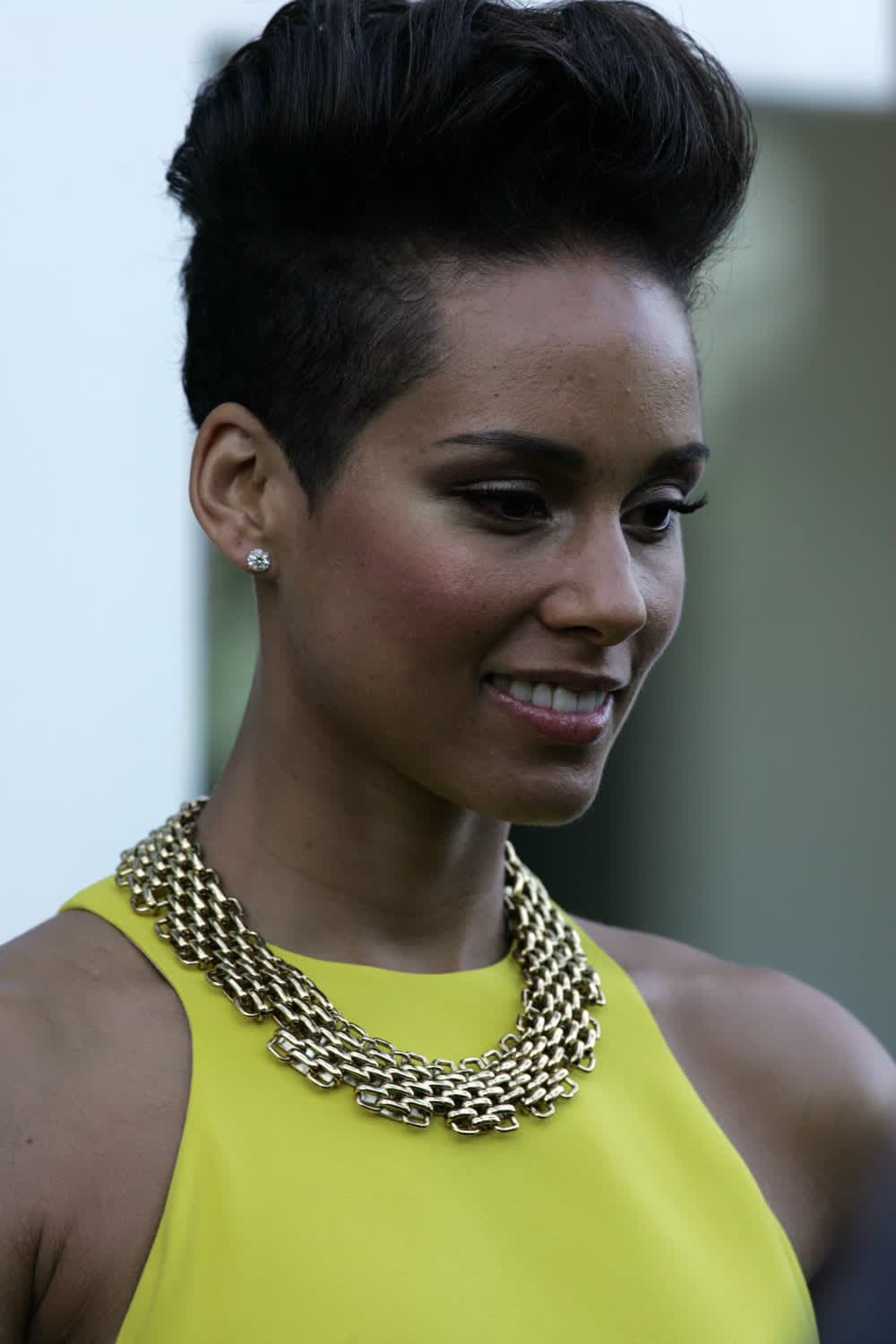