He was a student of Cedartown High School and Middle Tennessee State University.

Sam Lowry Hunt was born on the 8th of December, 1984, in Cedartown which is located in Georgia. The boy was grown in a big family. He was talented both in sports and in music. Due to his football achievements at school he got a scholarship and was enrolled to the university where he was a quarterback. Later he decided to quit sport and started performing. His creativity is mostly associated with the album named ‘Montevallo’ which was created in 2014. He has overtaken a lot of tours, the latest one of which is called ‘Spread the Love’.

Father: Sam’s father’s name is Allen Hunt. He worked at an insurance company.

Mother: Sam’s mother’s name is Joan Hunt. She is a teacher.

Wives and kids: He is married to Hannah Lee Fowler.

Cars: The brand of his car is Toyota.

What creation distinguished Sam from the other performers?

It was the album which was named ‘Leave the Night On’. It was so successful as to reach the highs of the charts three times. This album showed that Sam was one of the best country performers of the time.

Why does Sam stand out from the crowd of other performers of country music?

Sam is so talented as not to stick to the style of country forever. He makes rather successful blending of the country music which he makes with R&B or other styles, for instance, pop. So, his creations always sound fresh.

Why did Sam Leave football for music?

It happened so, that being rather a good sportsman, Sam did not play at the University too often. The reasons were his traumas. So, being dressed for the match he did not take part in them. He understood that sport was not his cup of tea and decided to start songwriting and performing seriously.

What awards has Sam got?

He has been nominated for Grammy but has not been given it yet. He has received ‘Teen Choice Award’ and ‘Taste of Country Music Award’. 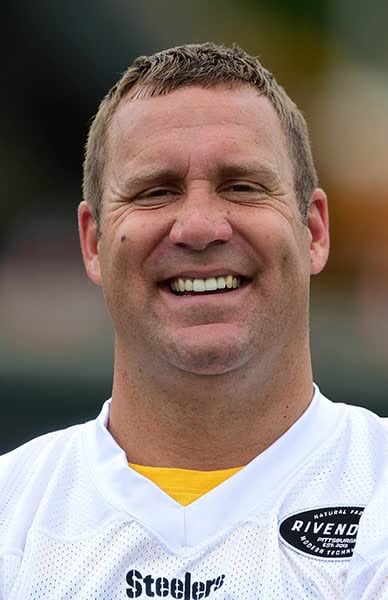