Jesse McCartney was born on the 9th of April, 1987, in New York. He became an entertainer at a very early age participating in local theatre plays, musical events and competitions. His early singing career is mainly associated with the band named ‘Dream Street’. With Jesse’s participation the band got the gold record. When the performer was in his early teens, he started his individual career as a singer. The first album made of him as a solo performer was named ‘Beautiful Soul’. The singer has overtaken several tours, the latest of which is called ‘Jesse McCartney: In Technicolor Tour’. He has become a singer, an actor, a TV personality and a voice actor whose work is associated mainly with Disney.

How did Jesse become famous?

Being a teen, he became famous due to his participation in the play which was named ‘All My Children’.

Does Jesse do anything useful for the society?

Jesse is a real philanthropist as he takes part in a number of charitable actions, including his donations to the organization named ‘Little Kids Rock’. The organization supports talented kids giving their groups instruments free of charge. Jesse also supports children’s hospitals and fights against drugs.

What is the latest film where Jesse has taken part?

It is called ‘Campus Code’. He played there the part of Ari. The latest film which he has auditioned is named ‘Alpha and Omega: Family Vacation’.

Are there any other activities that he has taken part in?

He has been one of the creators of the series of video game called ‘Kingdom Hearts’. 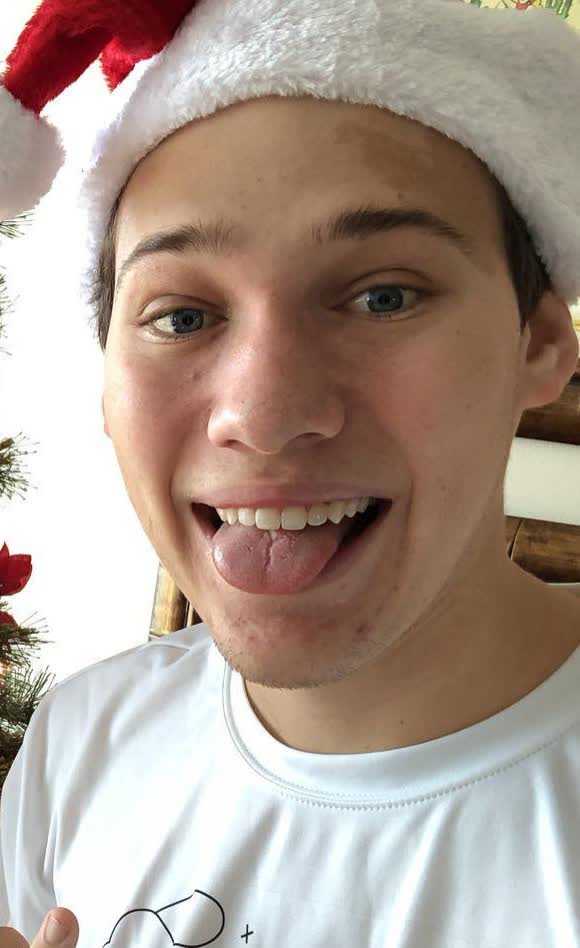